The $30 million cut: How it impacts Iowa’s universities

The University of Iowa is proposing a 7% increase in tuition annually for five years until 2022, but that decision has not been finalized. 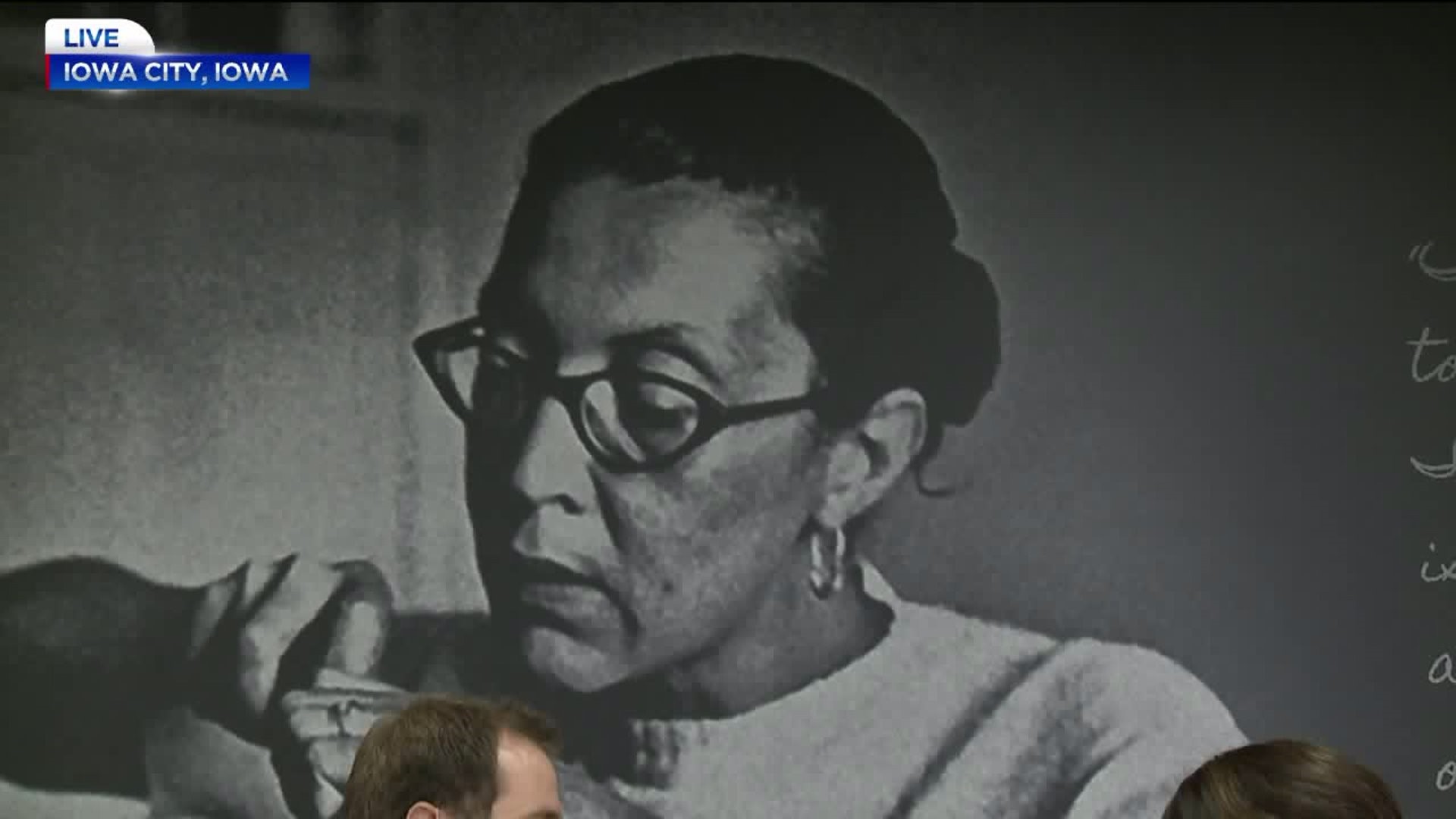 IOWA CITY, Iowa- The University of Iowa is proposing a 7% increase in tuition annually for five years until 2022, but that decision has not been finalized.

Also Thursday, we had Breakfast With the University of Iowa's Vice President for Student Life, Dr. Melissa Shivers. She called the $30 million cut to the state's three public universities very significant. See her response in the video below: 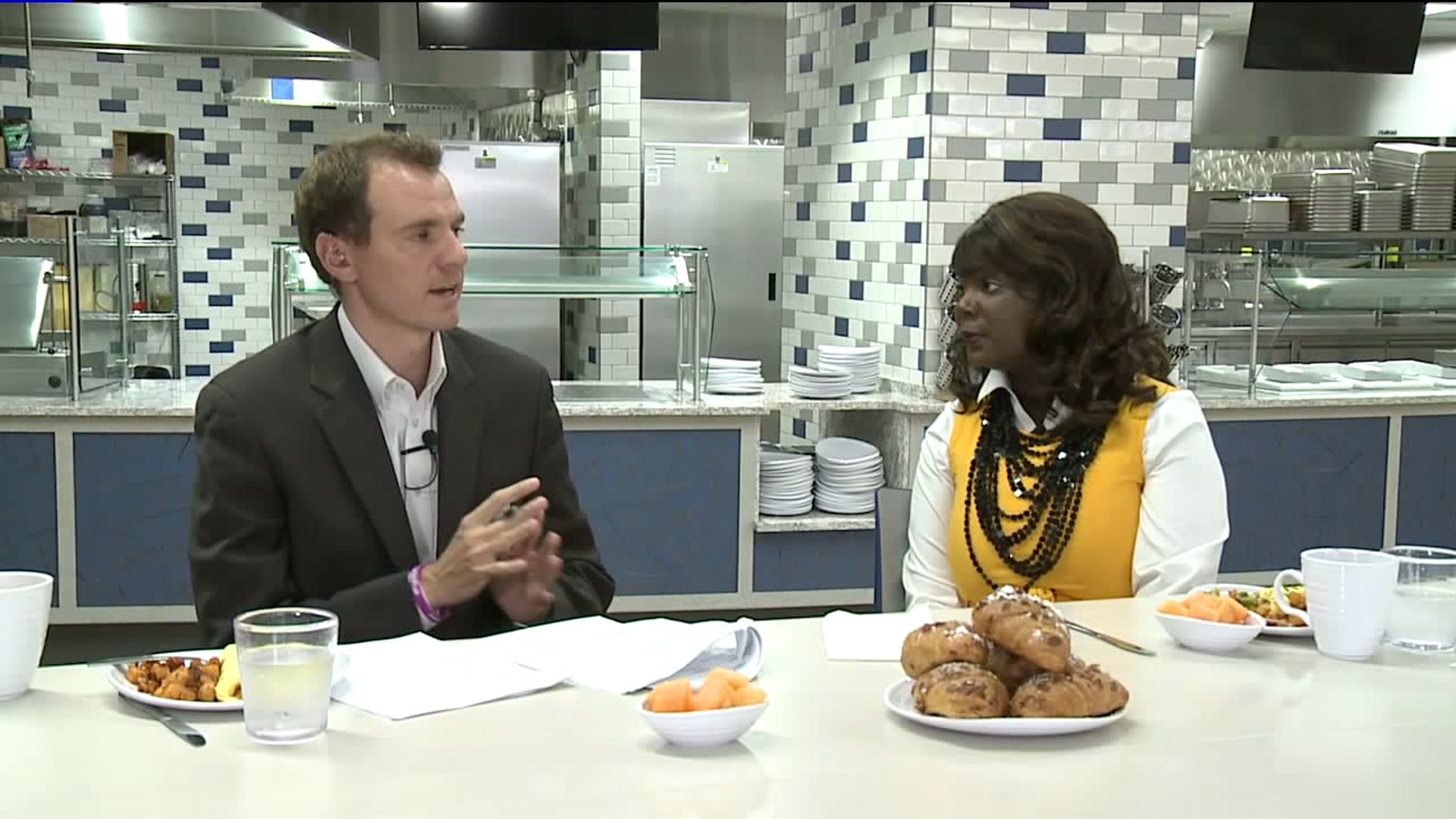 "It challenges us to have our students raise tuition and try to get them to give in more to the university which can be challenging to some of our students," Shivers said.

Shivers said the Iowa Board of Regents will discuss the tuition increase at its meeting next month in Cedar Falls.

To see our interview with Quad City native and freshman Spencer Peachee, see the video below: 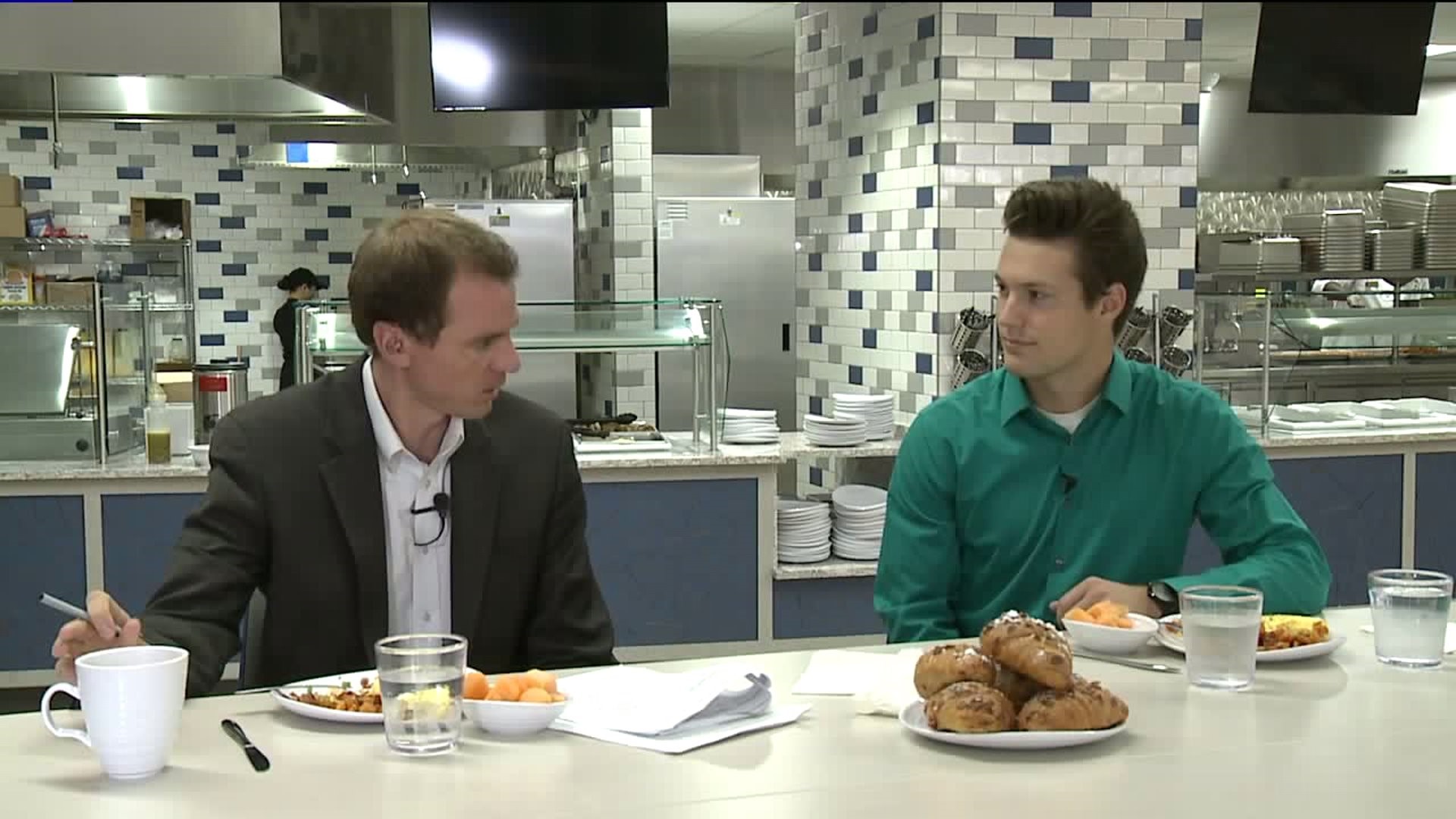 Thursday, September 28, we are having Breakfast With the Vice President for Western Illinois University's Quad Cities campus, Joe Rives. We'll talk about all the exciting things happening at the school this year. it's happening at Dead poet's Espresso in Moline. If you have any questions for Rives, click on this link.