Illinois lawmakers have been busy throughout July, and after a budget bill was passed Thursday, July 6, leaders now have to try to pass an education funding bill. 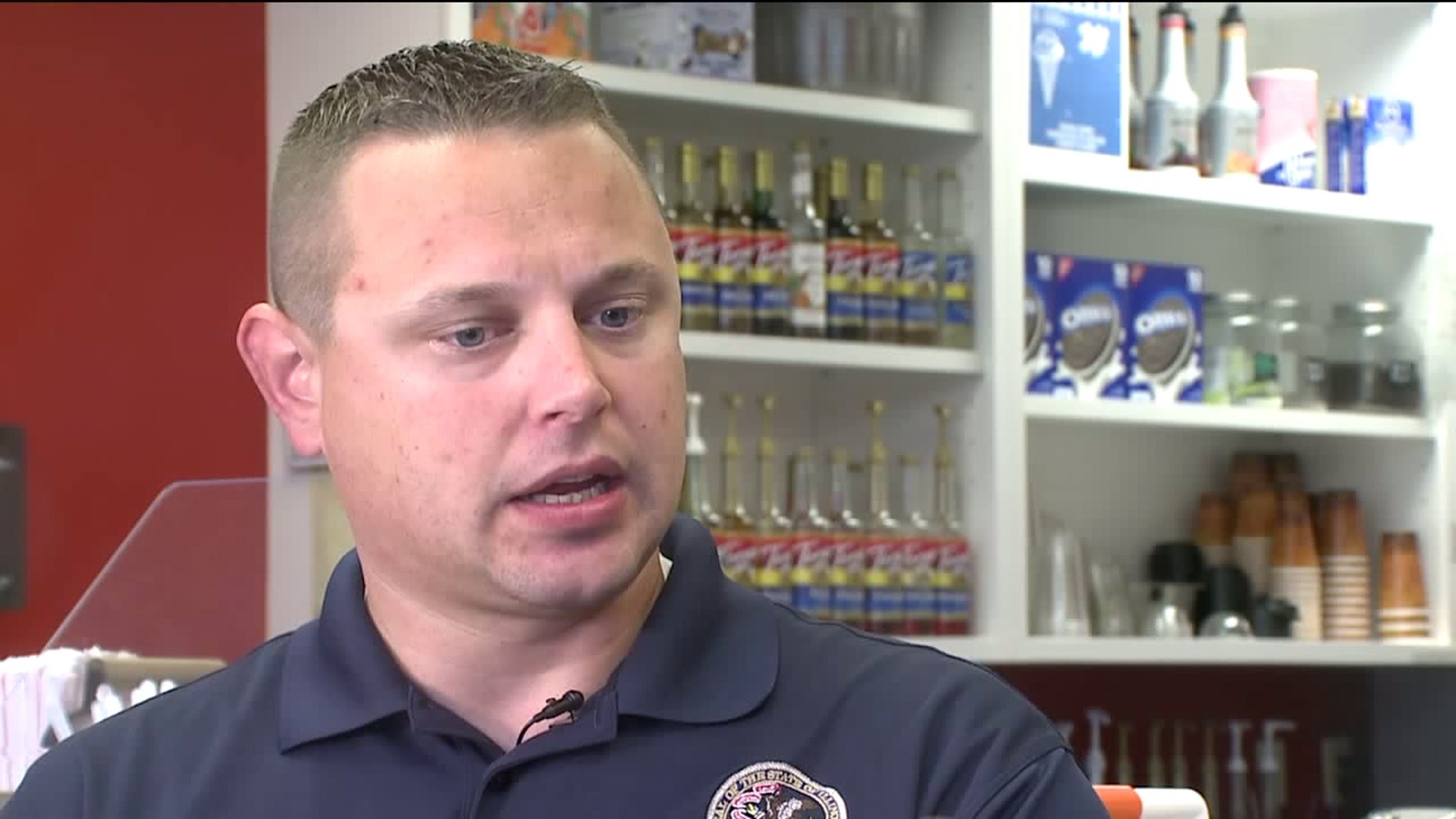 EAST MOLINE- Illinois lawmakers have been busy throughout July, and after a budget bill was passed Thursday, July 6, leaders now have to try to pass an education funding bill.

We had Breakfast With Republican State Senator Neil Anderson Friday, July 21 at Country Style Ice Cream near Avenue of the Cities and Kennedy Drive.

Anderson, who already has a challenger in the November 2018 election, did not support the budget bill passed in early July. Friday morning, he said he doesn't support the education funding bill that Governor Bruce Rauner wants sent to his desk. He says he supports part of the bill that would change the education funding formula, but there are other parts of the bill he doesn't support. 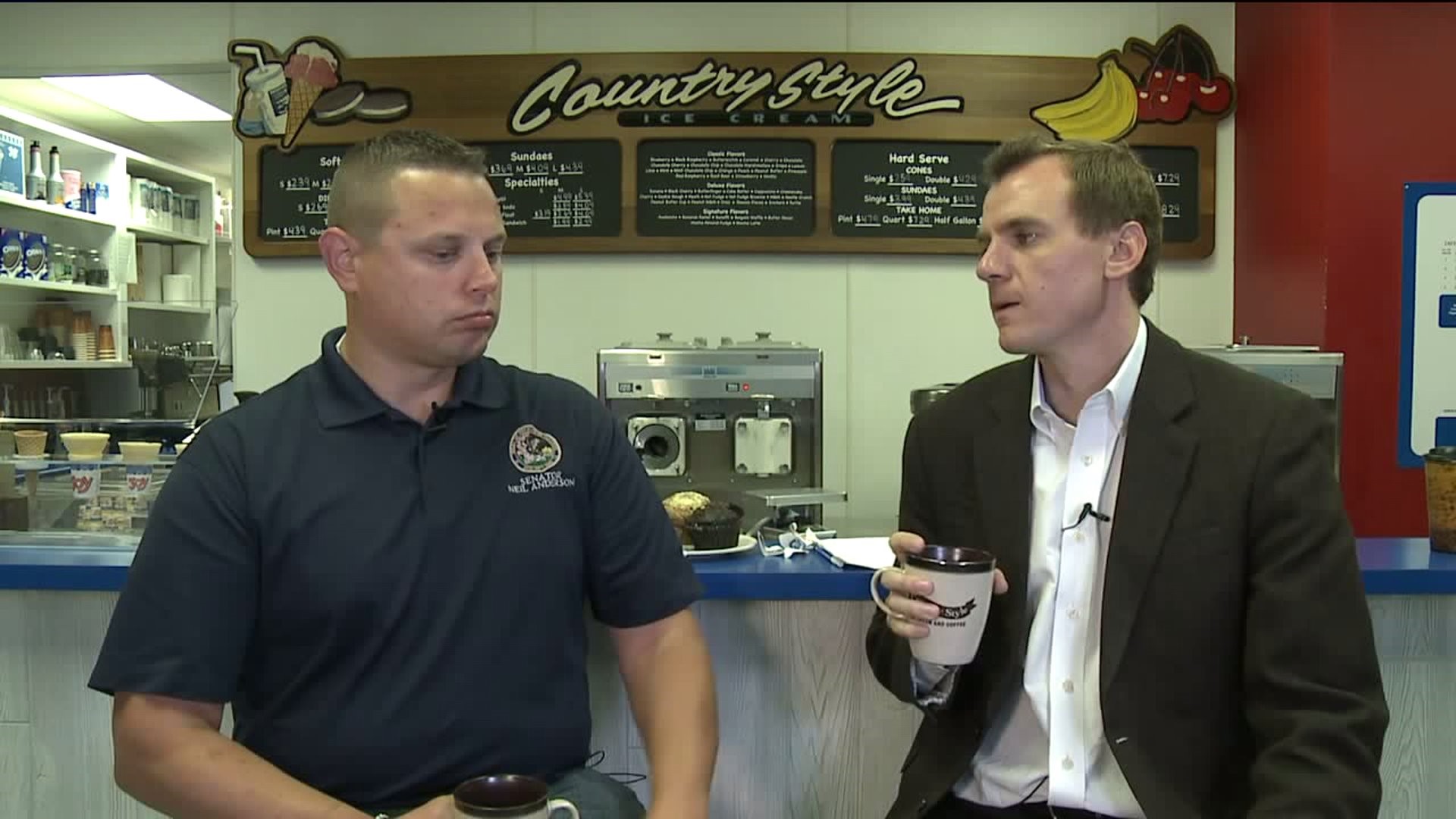 "What I don't agree with is that there's $700 million in bailouts to Chicago," Anderson said Friday. "They're getting 67% more funding per student than everyone else in the state."

Governor Rauner says he wants the 'Chicago bailout money' taken out of the bill too.  says he would amendatory veto the 'Chicago bailout money' that would, 'result in higher state funding for almost every school district in Illinois,' according to Governor Rauner's spokesperson Laurel Patrick. East Moline School Superintendent Kristin Humphries says if the legislation does not pass, his district may not have enough money to stay open past September. 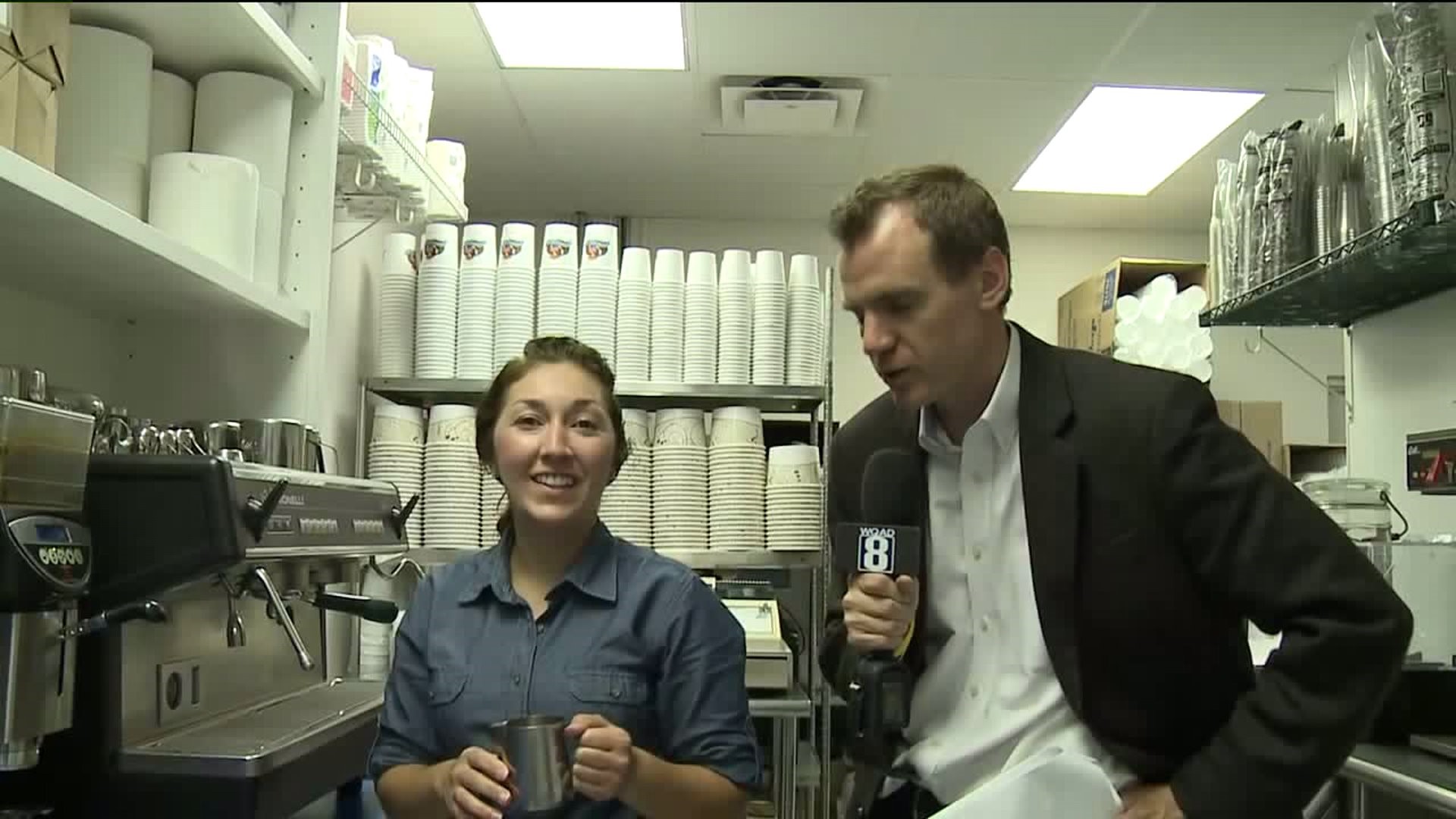 Thursday, July 27, we are having Breakfast With Chef Brad Scott at Scott Community College. We'll talk to him about the school's culinary arts program inside its state of the art kitchen. The fun starts at 5 a.m. Check back for a web story Monday, July 24 if you have a question for Chef Scott.