Start by Believing: How to support sexual assault survivors and spot abuse

The topic of sexual assault has been plaguing the news with new reports coming out every day. Some well-known cases are the Harvey Weinstein or Larry Nassar cas... 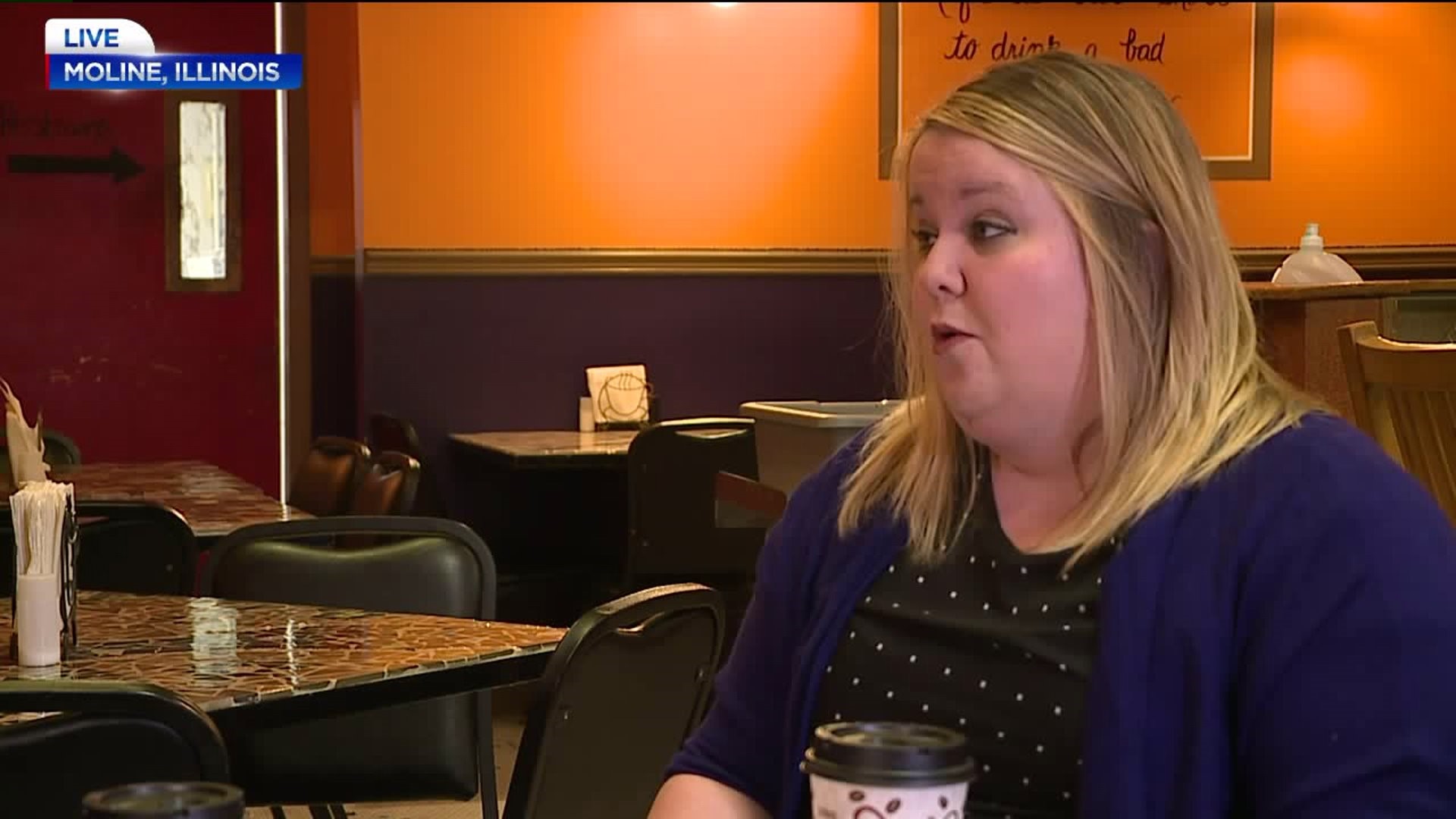 The topic of sexual assault has been plaguing the news with new reports coming out every day.

Some well-known cases are the Harvey Weinstein or Larry Nassar cases but the issue is also right here in our community. The issue has sparked the #MeToo movement and encouraging survivors to come forward.

When someone comes forward about sexual assault, it can be very difficult and even re-traumatize a survivor. There is fear of not being believed or that someone with question their story but the reality is, the number of false reports are low.

“Nationwide we’ve seen it in the single digits but it’s really hard to put a number on it because because survivors know who the perpetrator is. They recant or don’t come forward so we just say we believe survivors,” said Valez.

Valez says there is a fine line between what someone considers assault or harassment. She says the best way to understand where the line is for someone personally is communication.

“No means no. If you’re doing something and that person doesn’t say yes, it doesn’t mean yes. Everyone has their own boundaries,” said Velez. 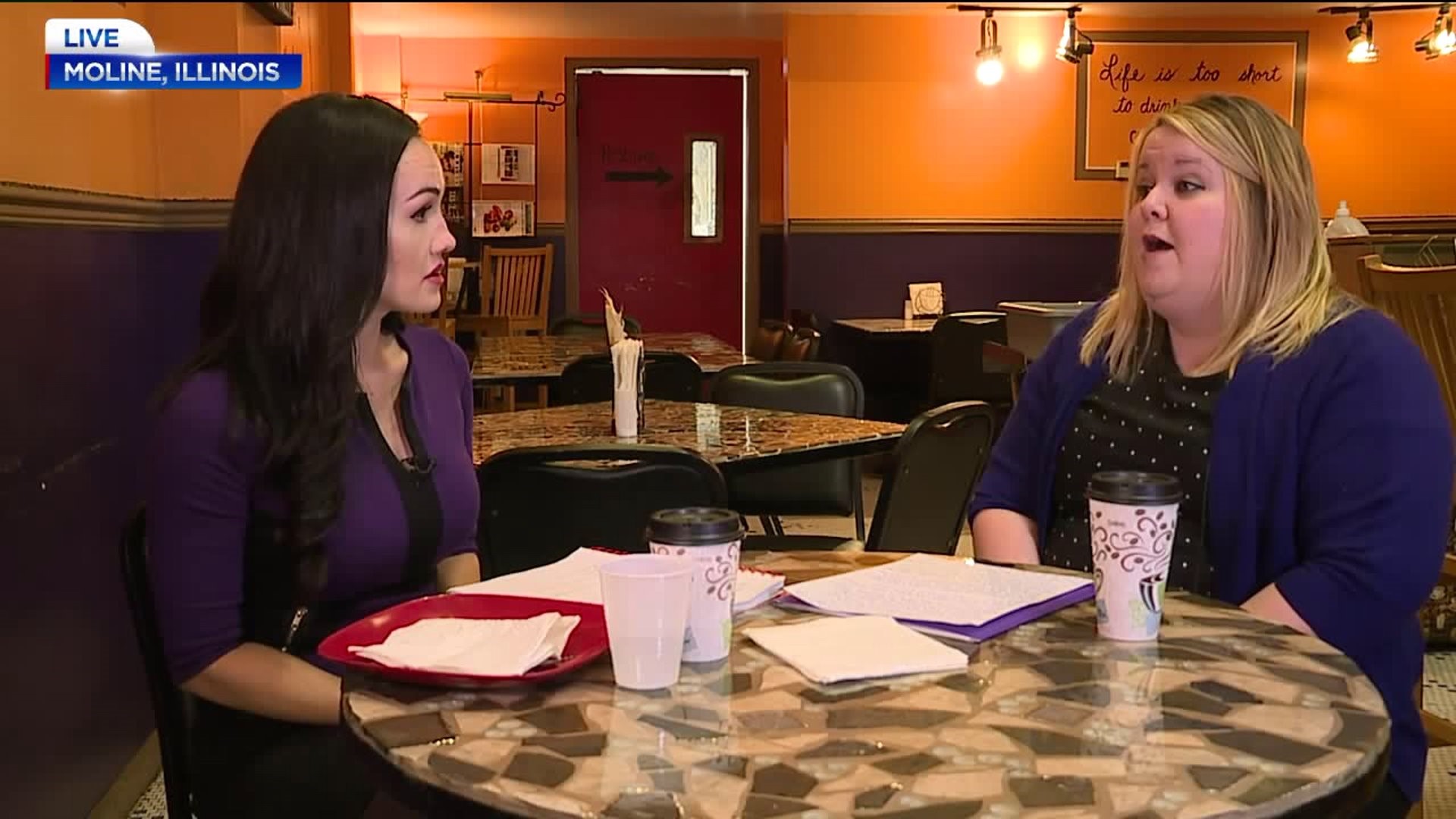 When abuse happens young there are ways parents can spot abuse. Valez suggests to look at behavior or health issues.

“If they are withdrawing from someone they used to be close with or they are having a lot of urinary tract infections or saying it hurts to sit down. As kids get older if they start to have trouble in school or depression, those are really big warning signs,” said Velez.

Another tip for parents is to start the conversation early to help with prevention.

“Start the conversation about good touch, bad touch and what boundaries are appropriate and if they come forward, believe them,” added Velez.

“The average survivor tells 2 to 3 people before someone believes them. If you do not believe a survivor you could be causing more trauma and causing more assaults because the perpetrator is still out there,” said Velez

The push for the campaign can be seen in the Quad Cities starting April 4th when the movement launches.

This month is also teen dating violence awareness and Family Resources is holding events at local high schools where teens can get information on what is a safe relationship.

About 10% of teens are in a violent or emotionally abusive relationship.

Thank you to Cup of Jo's in Moline for hosting this weeks 'Breakfast With...' 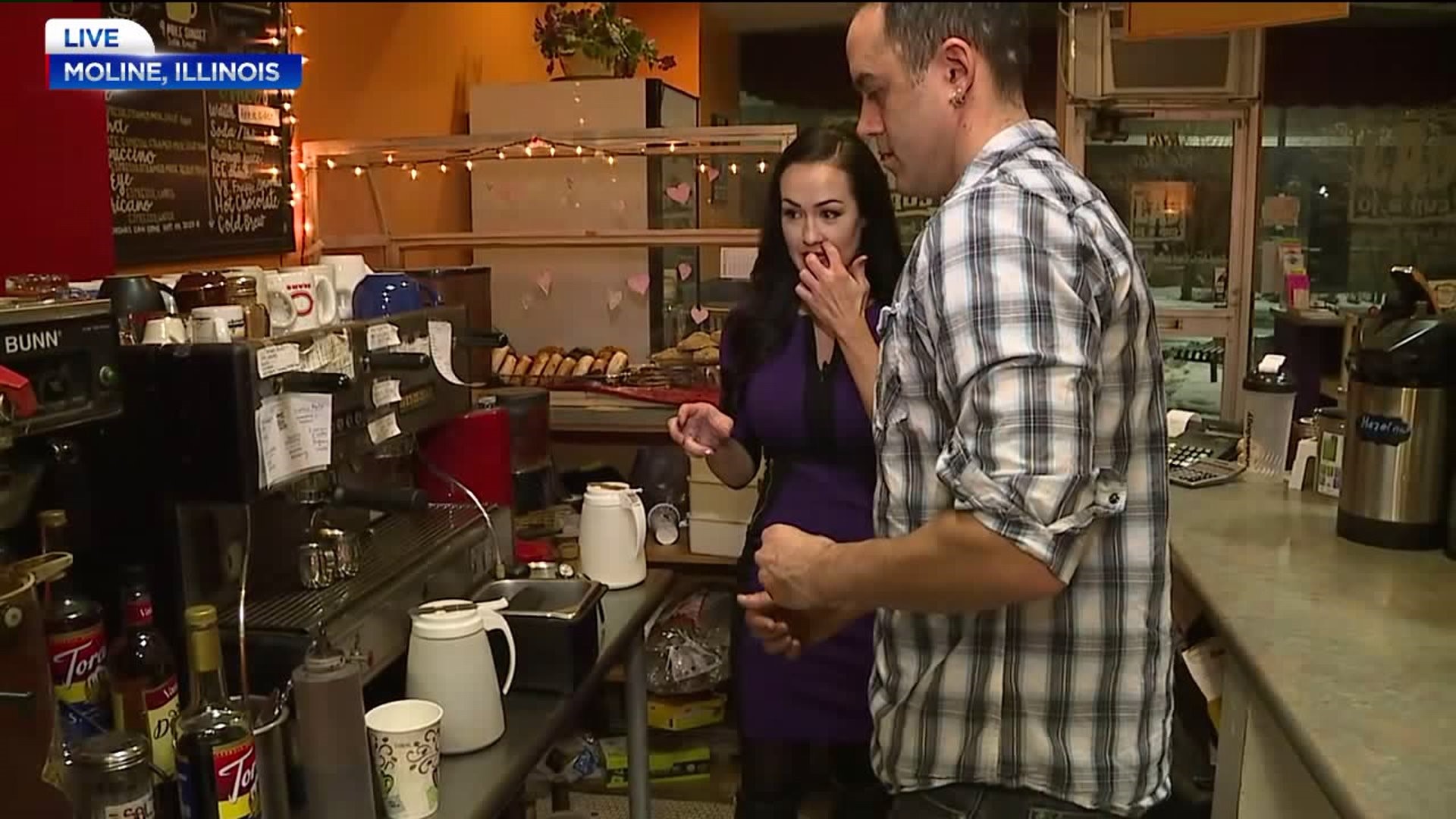