J.B. Pritzker’s campaign said he was not able to fit an interview with us into his schedule.

Illinois Governor Bruce Rauner says he is ready to be re-elected.

During one of his final campaign stops in the Quad Cities, we sat down with him to find out why he’s running again, what he thinks about this heated gubernatorial race, and the important issues that impact us on the Illinois side of the Mississippi River: 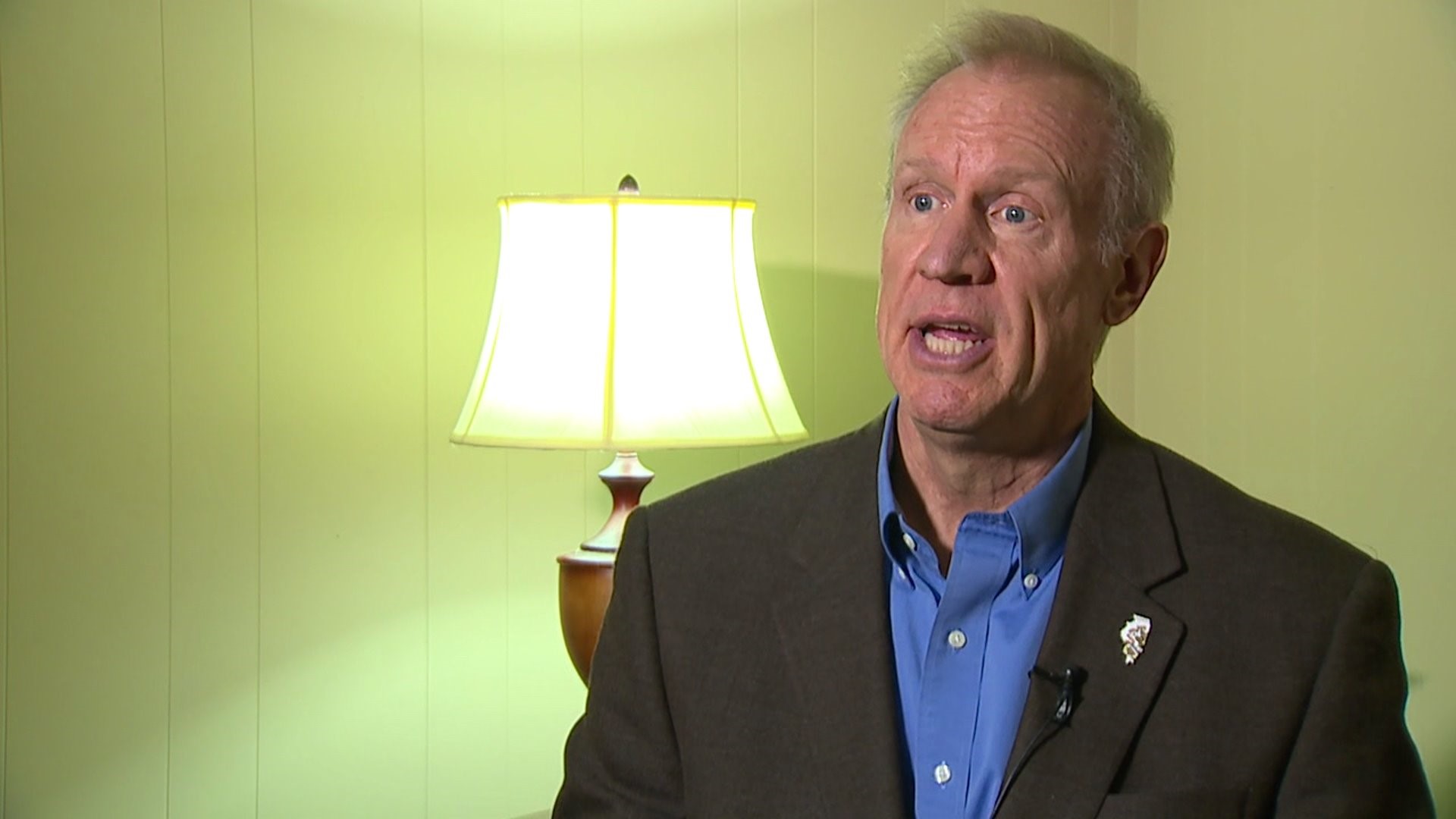 Governor Rauner is being challenged by Democrat J.B. Pritzker in what's become the most expensive gubernatorial race in Illinois history. Governor Rauner responds to that massive spending, as well as the attack ads that have come out against him: 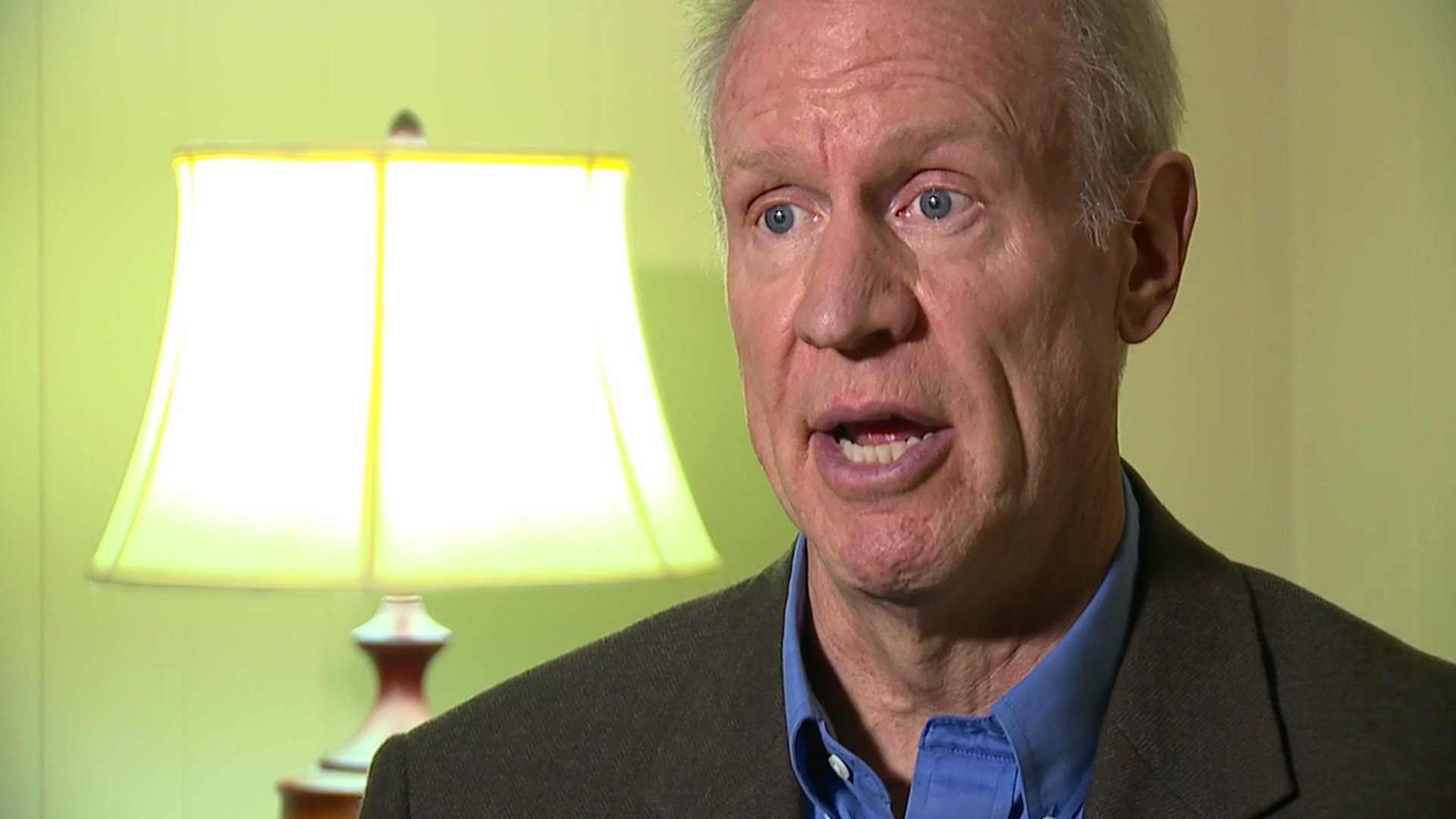 We also asked Governor Rauner about his plans if he wins a second term in office. Click the video below to hear how he wants to grow the economy, support our students, help middle-class families, plus - we show you the side of the candidate we don't always get to see: 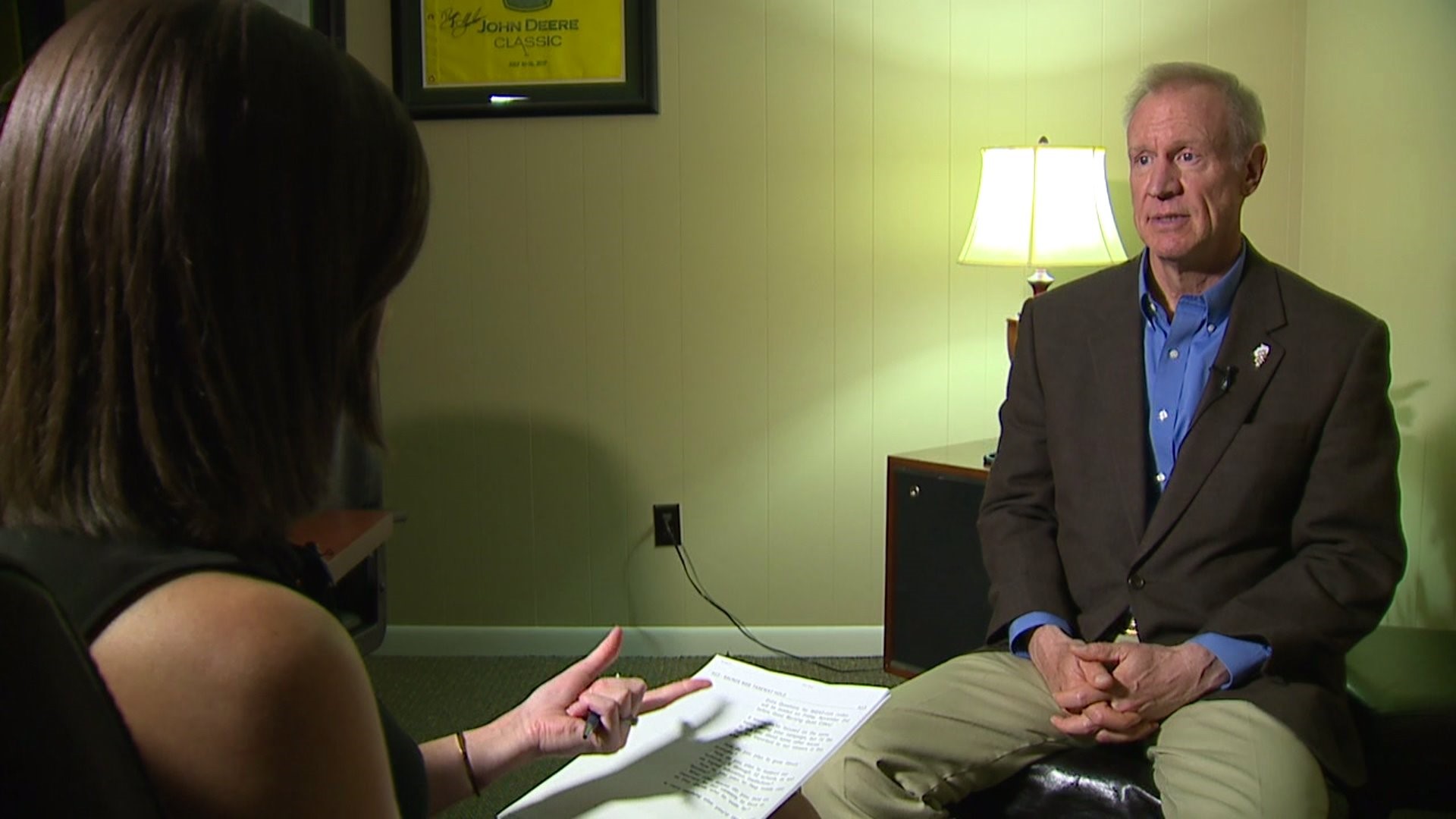 We invited J.B. Pritzker to sit down and answer the same questions as Governor Rauner, but his campaign said he was not able to fit an interview with us into his schedule.