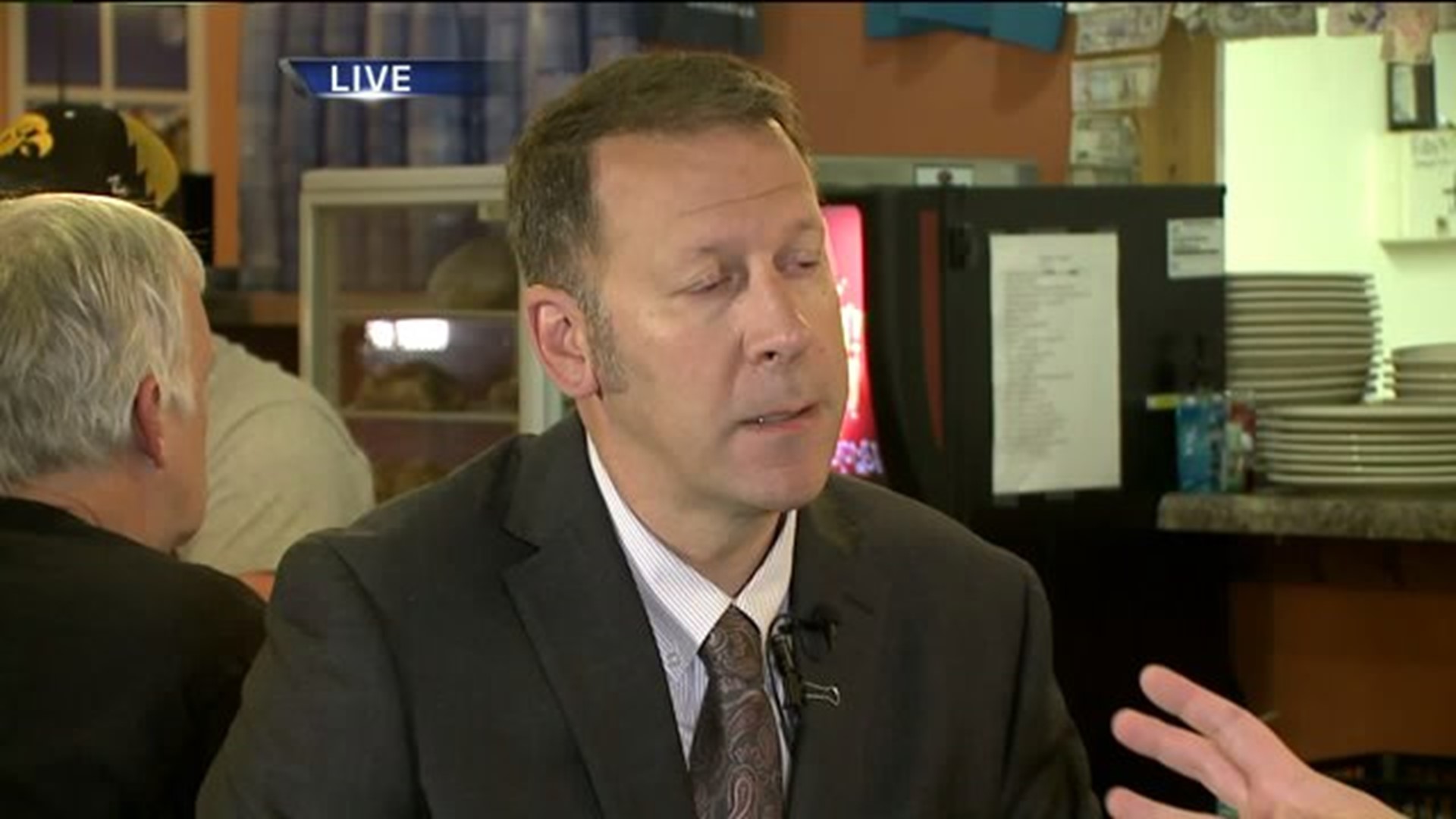 Public safety is Scott County Sheriff Tim Lane's top priority. During our "Breakfast With..." segment on Good Morning Quad Cities on Thursday, March 2nd, 2017, the newly-elected Sheriff said the best way to fight crime is to hire more officers and take a close look at where crimes are taking place:

"One concentrated area seems to be within the city of Davenport and I think it’s really important that we put more police officers on the street in the city of Davenport and we look for more investigators within the Davenport Police Department," he explained to WQAD News 8. "It’s probably not well known that a lot of crimes – violent crimes, crimes against people – are not being investigated within our own community because there’s just not enough officers to do it."

However, getting more funding is a challenge, he said. With more money, he said he'd like to put more officers on the street and mark up more squad cars:

As the Scott County Sheriff's Office works to keep our communities safe, they're also busy building a new headquarters in Eldridge, Iowa. Sheriff Lane said they hope it will be ready to open by mid-May 2017.

"We want it out there where the deputies are expected to patrol and answer calls, so we want them closer to the community, but we also needed an area with more space," he explained. "We needed inside parking for our cars and there are several other things that building has that we aren’t used to."

Sheriff Lane also answered your questions during the "Breakfast With..." segment - on the air and during a Facebook Live event on the WQAD Facebook Page. One of the questions was about the Scott County Jail and if it's understaffed. Click below for Sheriff Lane's answer and solution: 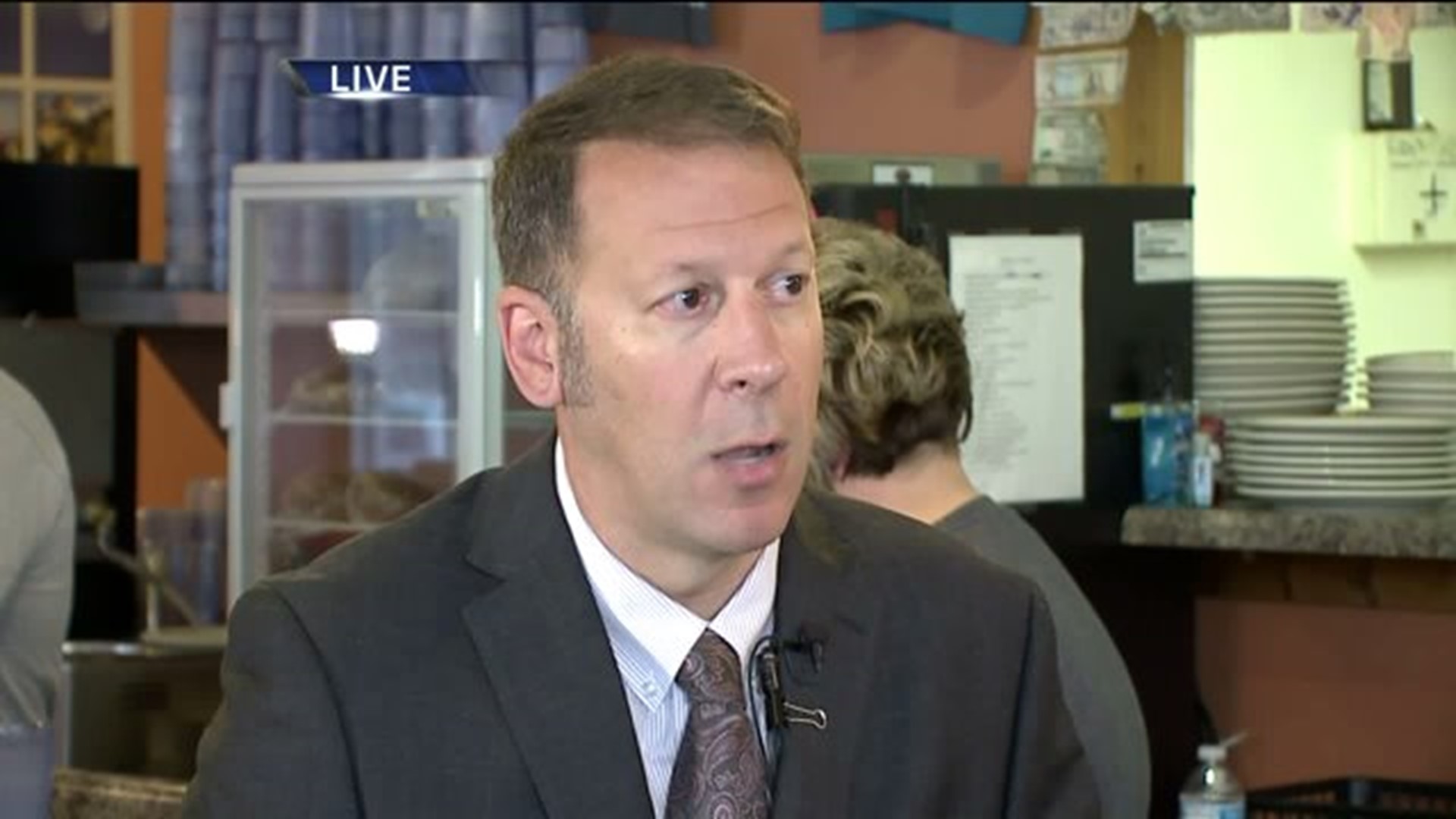 We also asked Sheriff Lane some lighter questions, like what's his favorite food and where he likes to vacation. Click below for his answers on that: 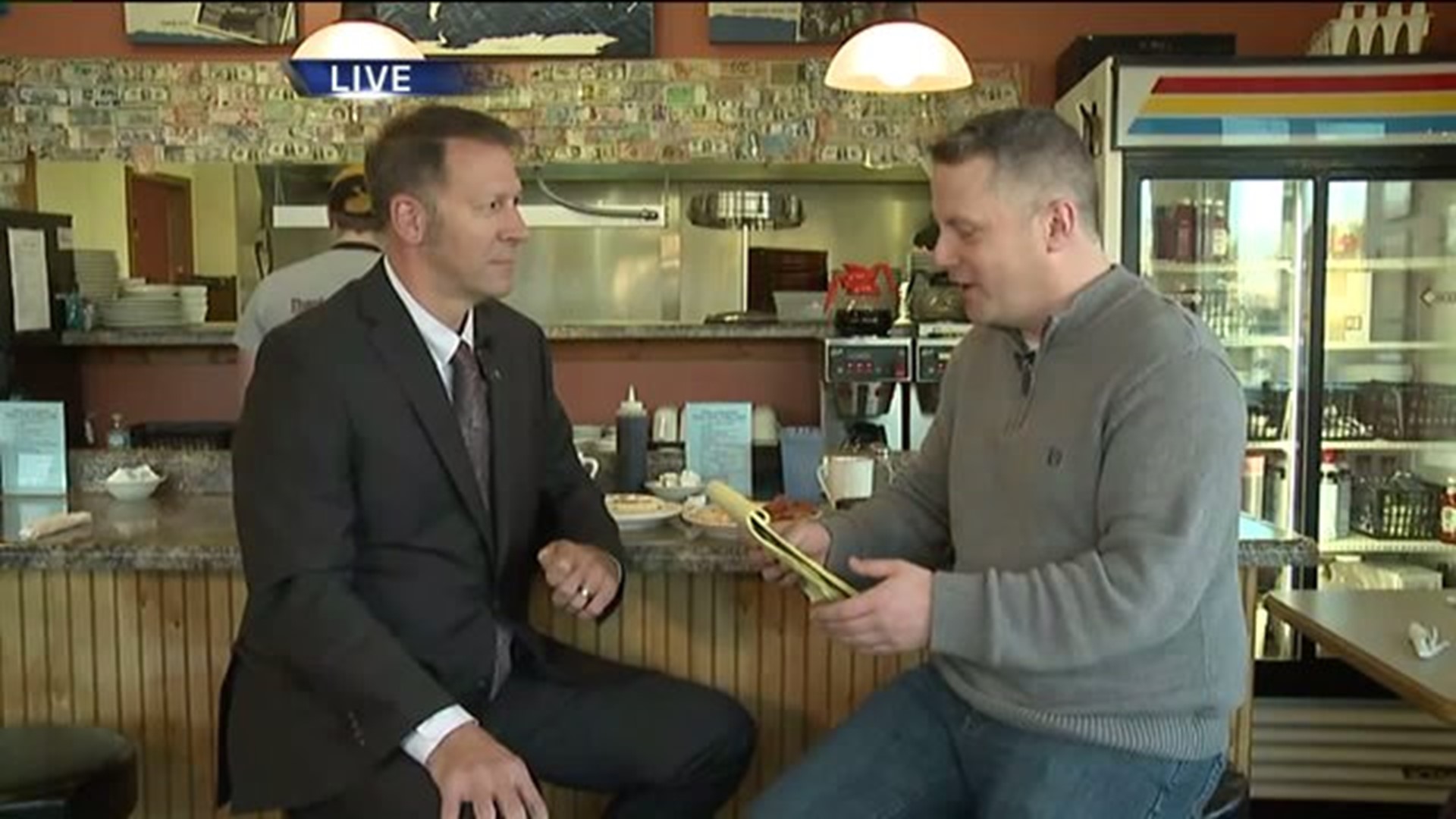