McCombie: Illinois agencies need to cut down on spending

In the Quad City area, the two candidates battling it out for Illinois’ 71st House District are disagreeing on the income tax plan for the future. 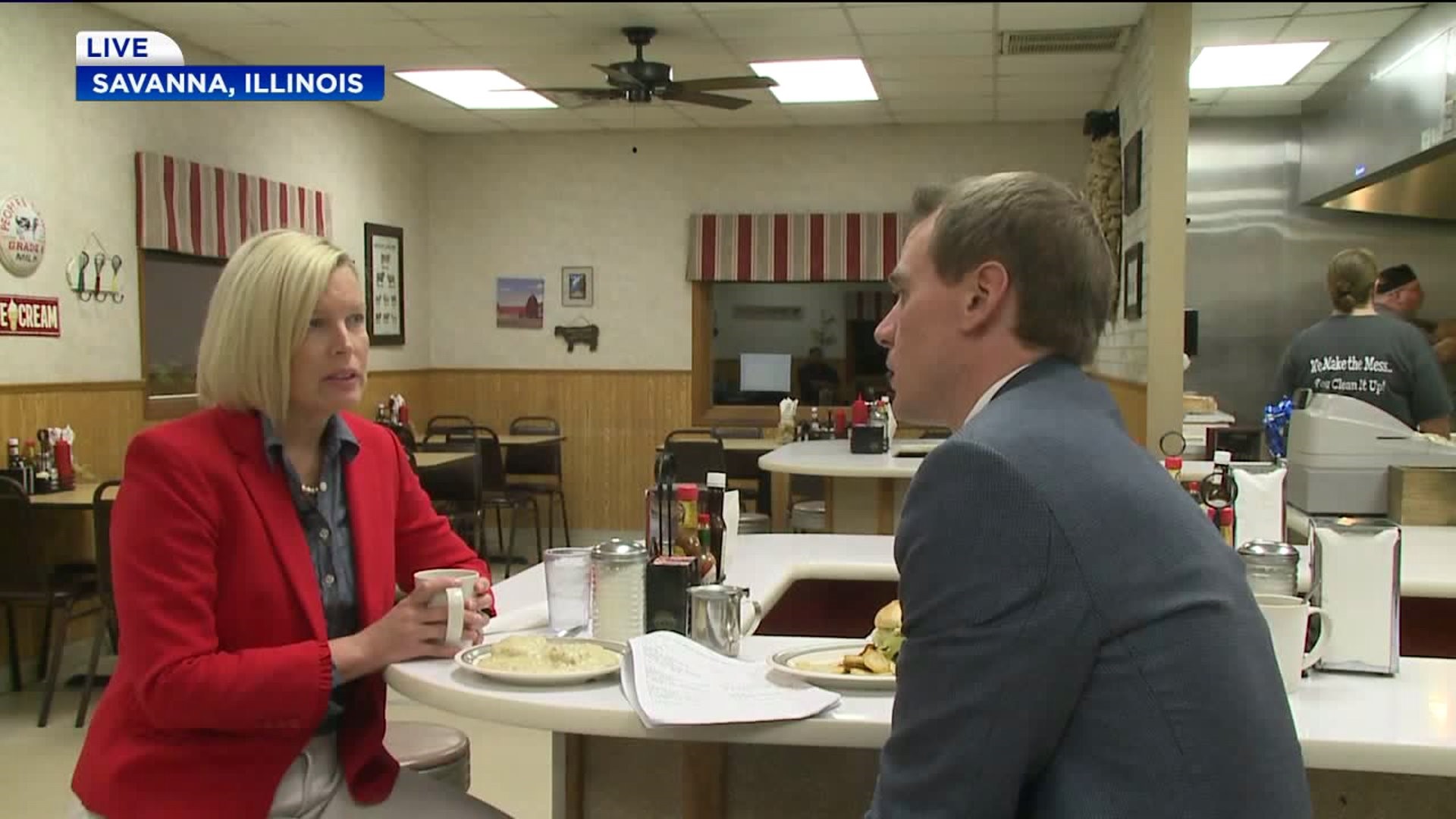 SAVANNA, Illinois- In the Quad City area, the two candidates battling it out for Illinois' 71st House District are disagreeing on the income tax plan for the future. 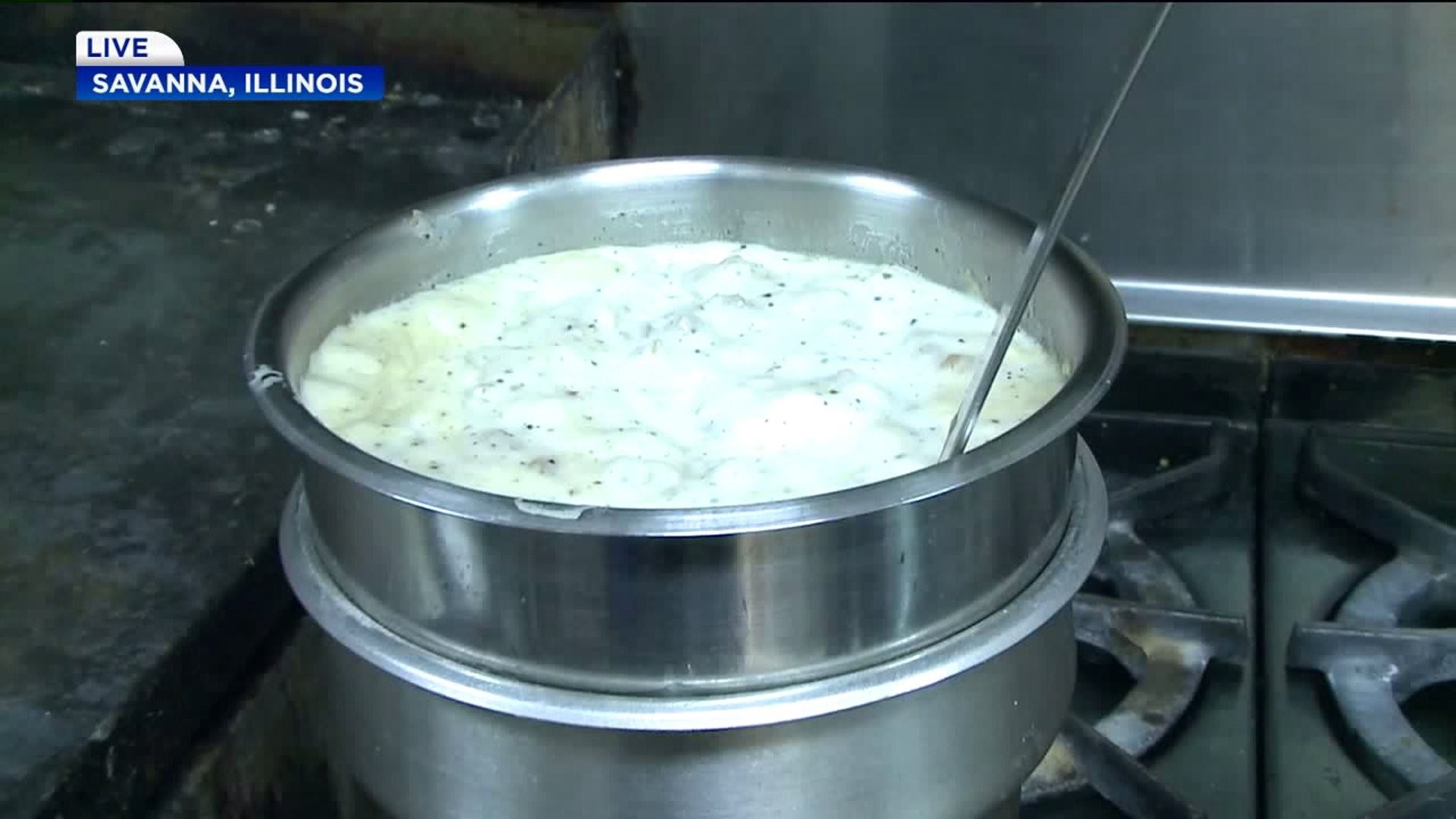 The incumbent state house rep. supports the current flat income tax rate for people in Illinois. McCombie says Republicans are often times looking to cut while Democrats wants to raise state revenues but finding a happy medium between the two is what would work the best. 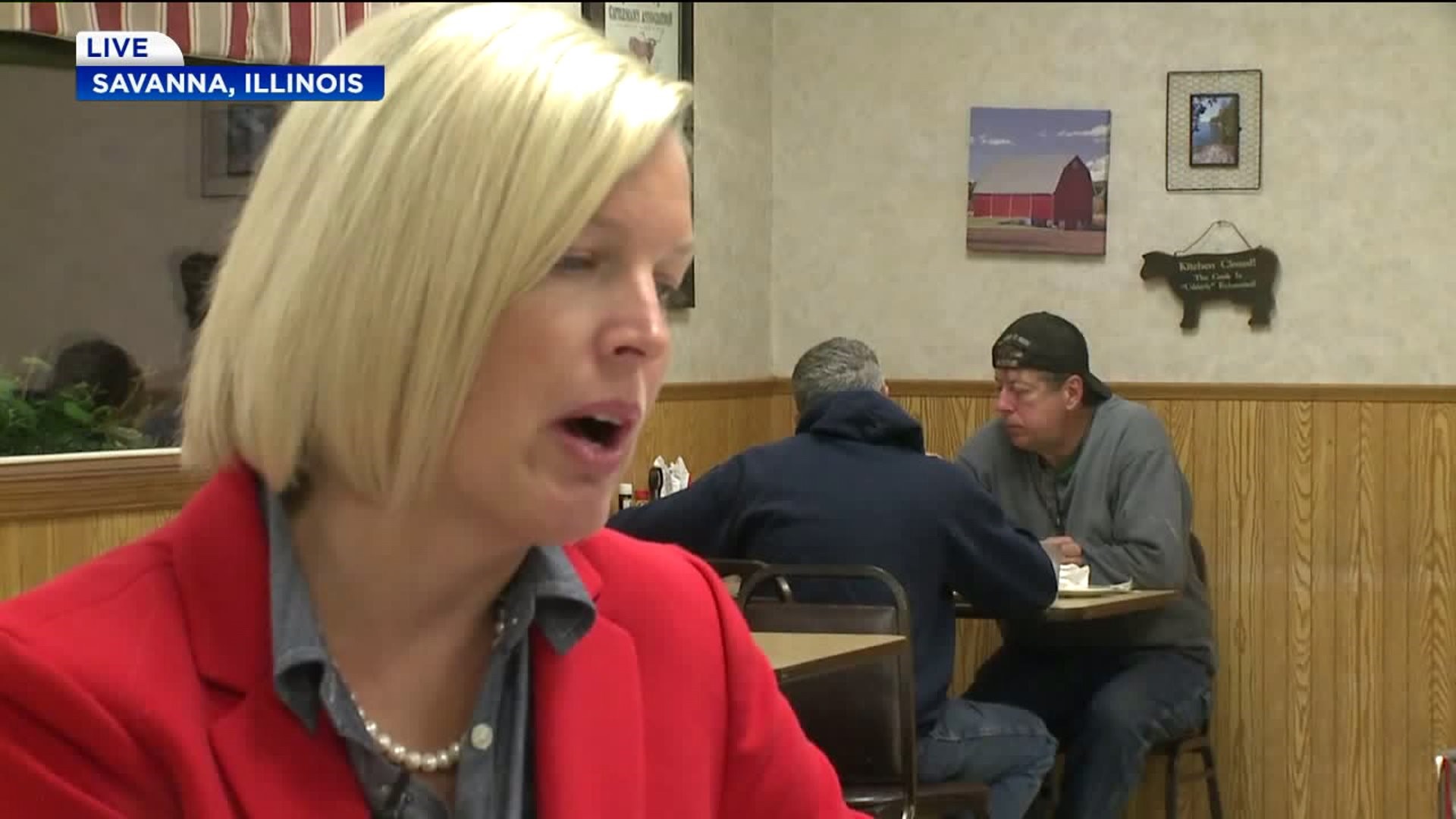 "We've already done the big tax hike, which I voted no against, so to increase our taxes yet again without any political or structural reform is certainly not the answer," McCombie said Thursday. "We need to cut some things."

McCombie went on to say agencies within the state need to work more efficiently to cut down on their spending.

McCombie and her challenger, state house candidate Joan Padilla both are supporters of The Right to Bear Arms. We had Breakfast With...Padilla Wednesday, October 24 on Good Morning Quad Cities. To see our interviews with her, click here.

To see the discussion News 8's Jim Mertens had with both Padilla and McCombie, click here.