City leaders are trying to figure out how to ease the traffic at the site of a proposed Costco. 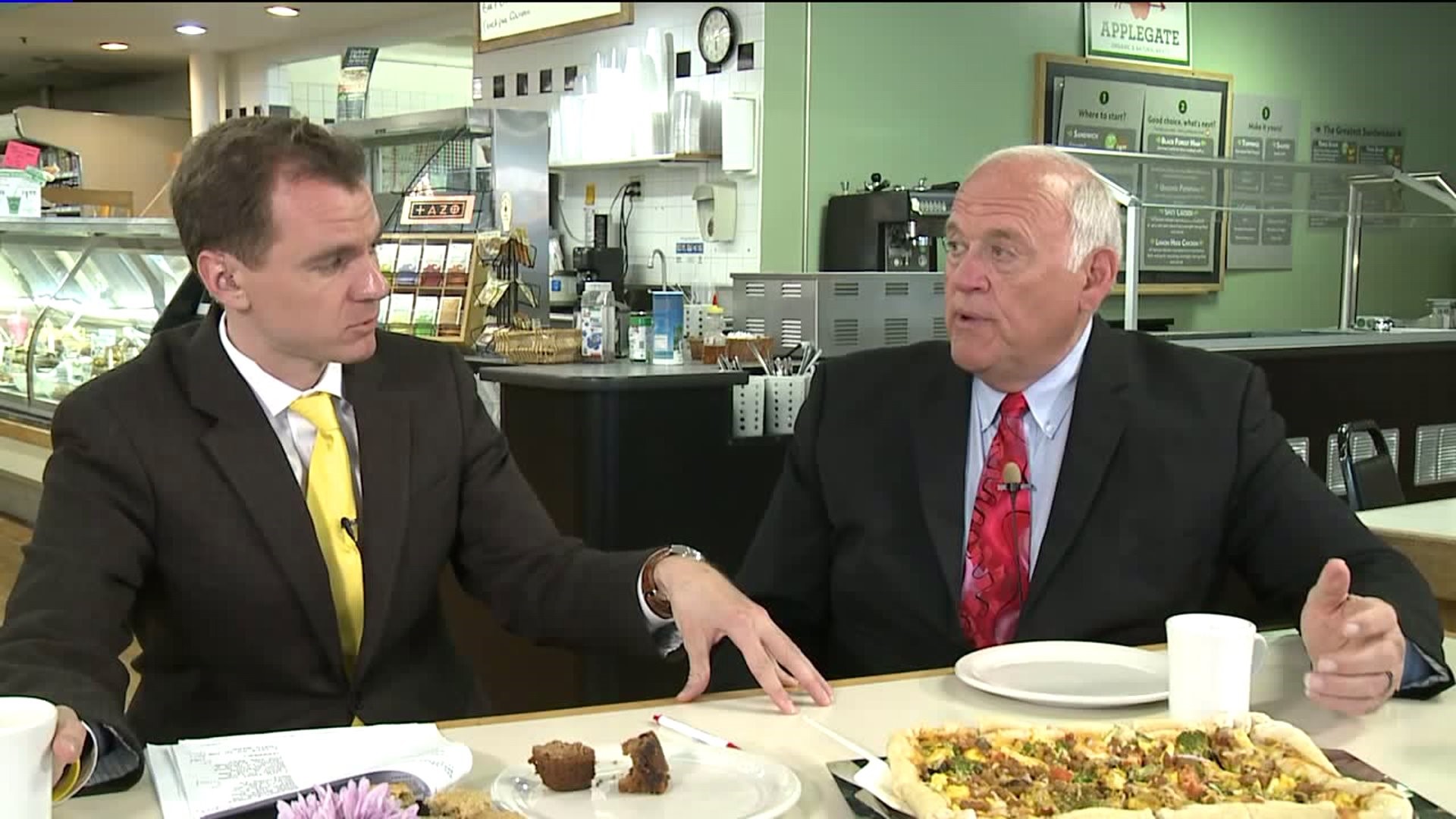 DAVENPORT- City leaders are trying to figure out how to ease the traffic at the site of a proposed Costco. 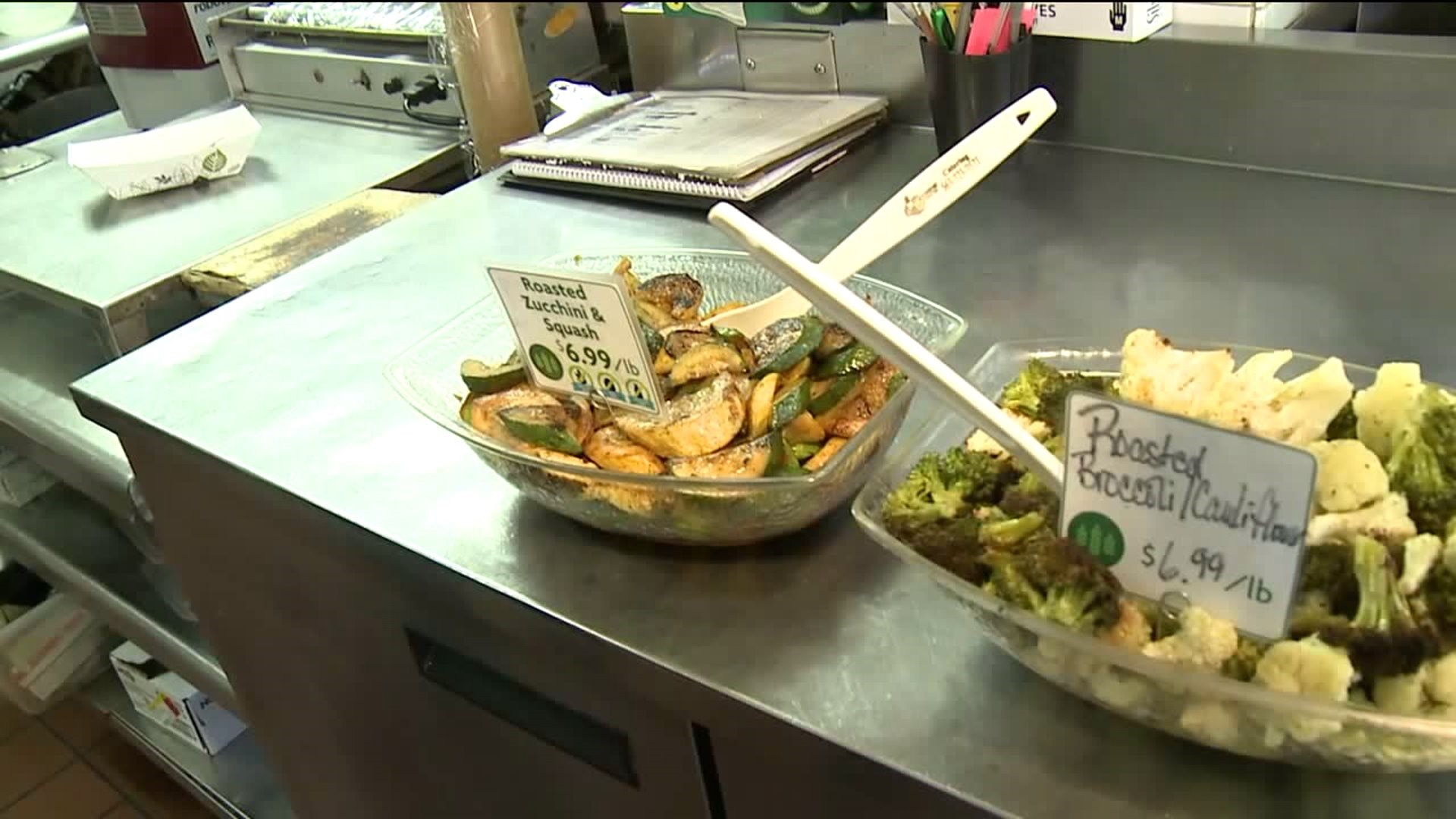 Costco wants to put in a store on 53rd Street, just west of Elmore Avenue Circle, near the city's fire station. Residents though, have raised concerns about added traffic on the already busy street. Klipsch says the city is looking at different ways customers could get into the store. See his response during our live shot below. 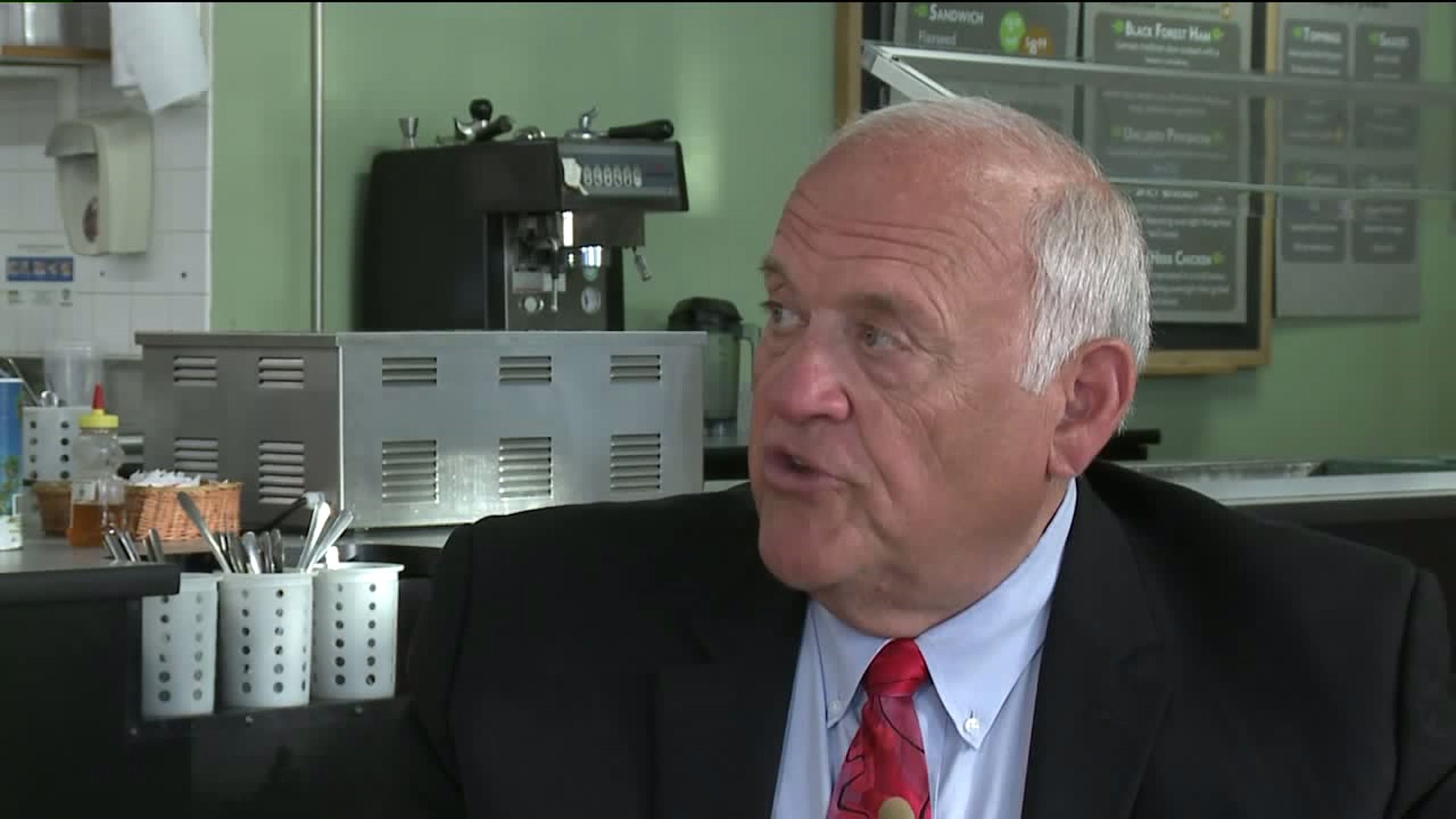 "We've also got programs with the Iowa Department of Transportation to work on the expansion of and adding that turn lane on 53rd Street already," Kilpsch said Thursday.  "So this would be good timing with things coming together."

City Planning Manager Matt Flynn says the planning and zoning commission has approved the development, and the city council will start reviewing it Wednesday, July 19.

The city has applied for a grant to add another turn lane on 53rd Street from Elmore all the way to Brady Street. If the store gets approved, Costco would like its store to be opened by next summer.

Thursday, July 6, we're having 'Breakfast With...' the leaders of the John Deere Classic. We'll be talking to Tournament Director Clair Peterson and Birdies for Charity Director Kristy Ketcham-Jackson at TPC Deere Run. It all starts at 5 a.m. We will post a web story Monday, July 3, if you have a question for the two!