In just the month of February, there have been nine deaths as a result of home fires in the Quad City area. 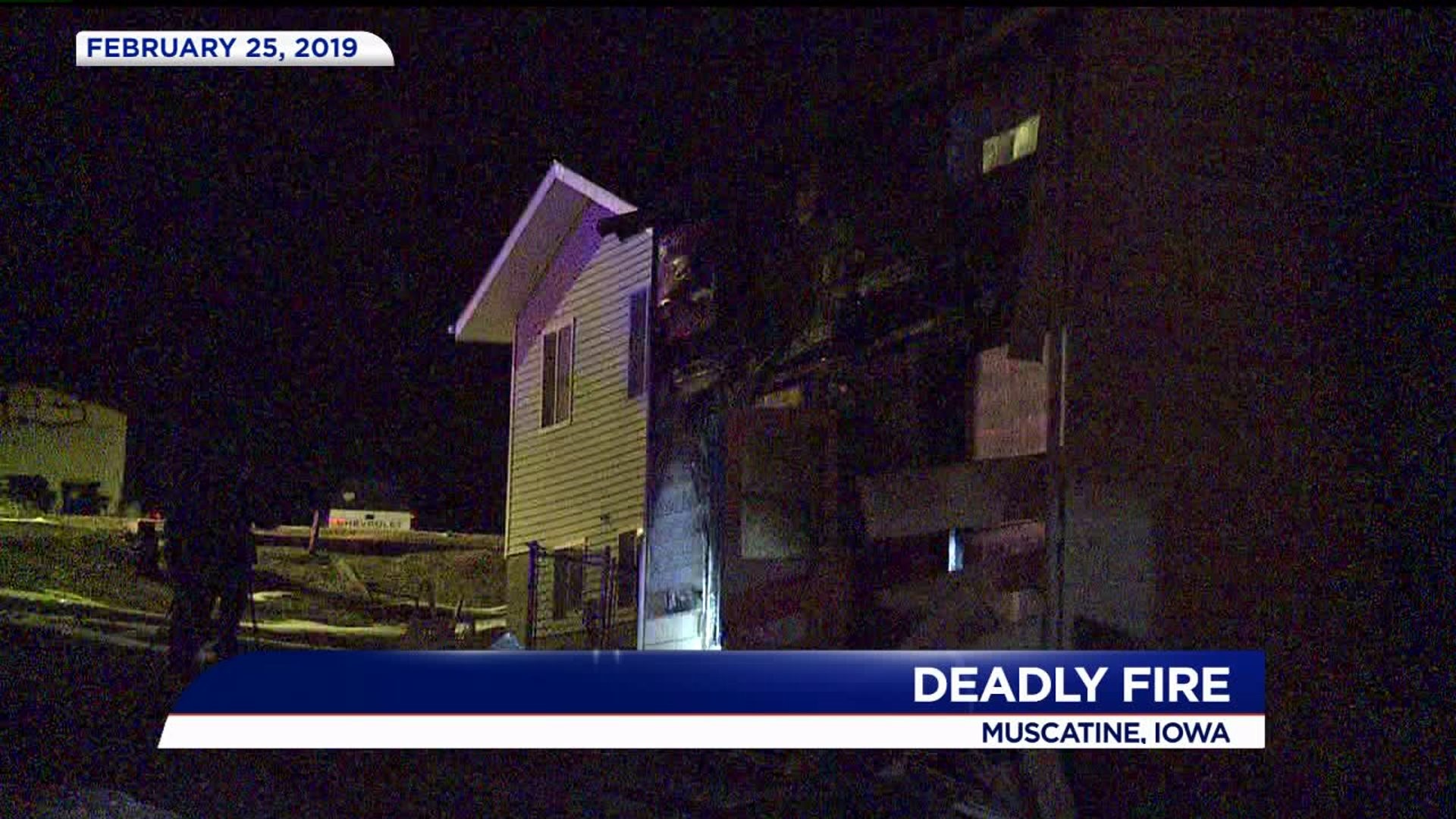 It's been a rough winter in the QCA - and not just because of the weather. In just the month of February, there have been nine deaths as a result of home fires - five of those victims were under the age of 18. It's why the mission of the American Red Cross is so important - to prevent and alleviate "human suffering in the face of emergencies by mobilizing the power of volunteers and the generosity of donors."

On Thursday, March 14th, we had "Breakfast With..." Trish Burnett, Executive Director of the American Red Cross Serving Central Illinois. Its Quad Cities Chapter is located at 1100 River Drive, Moline. You can find more information here.

During Good Morning Quad Cities, Trish talked about Red Cross Month in March and the easy way you can get involved through the organization's monthly volunteer informational meetings and the Sound the Alarm Initiative: 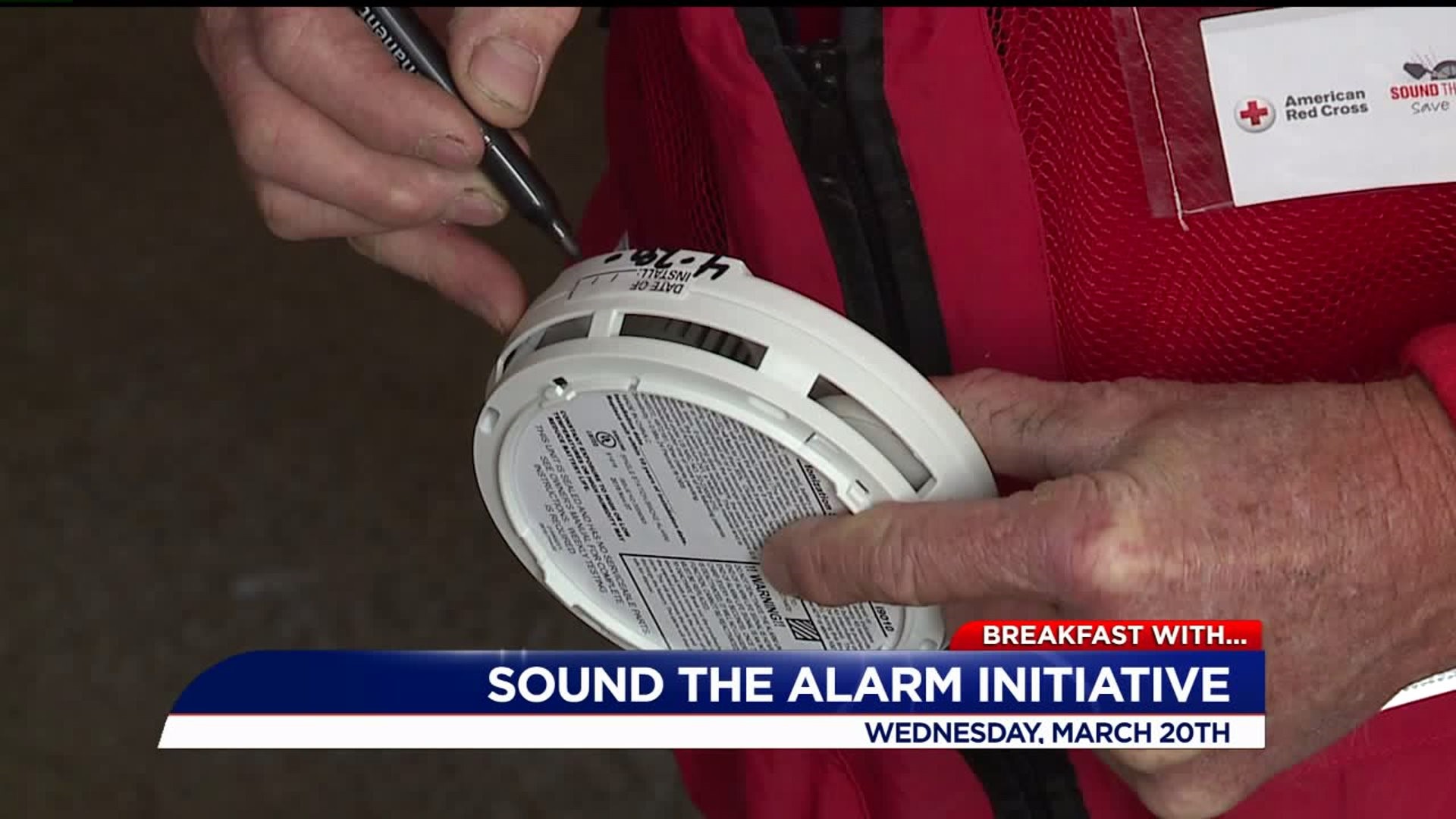 Also on Good Morning Quad Cities, Trish talked about how the American Red Cross is preparing for flooding season: 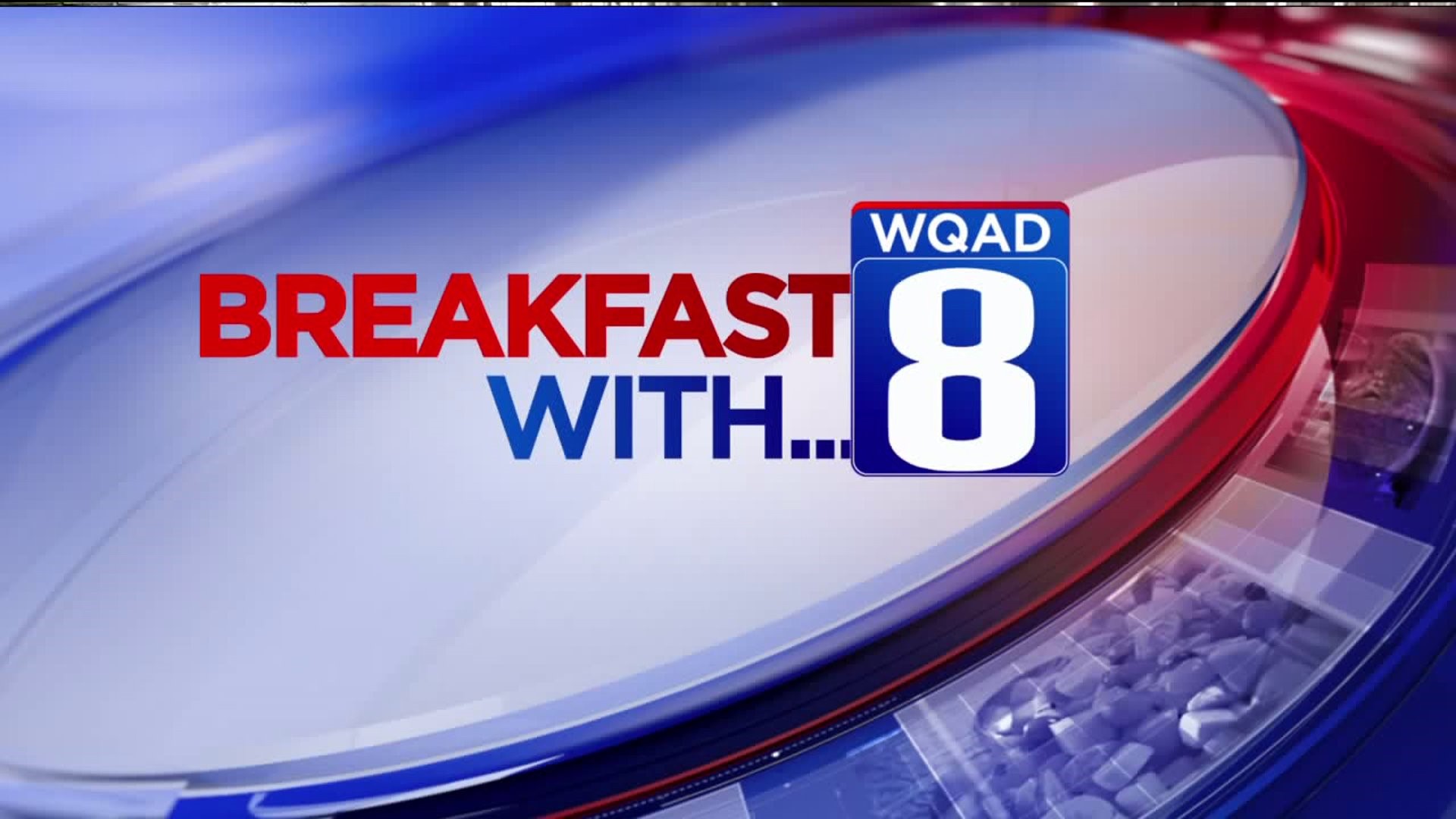 Today's "Breakfast With..." was hosted by Aroma Coffee & Cafe, located inside The Green Thumbers in Davenport. Click here to learn more about the longest standing nursery and floral shop in the QCA and hear what Owner Andy Kay says he's looking forward to this spring: 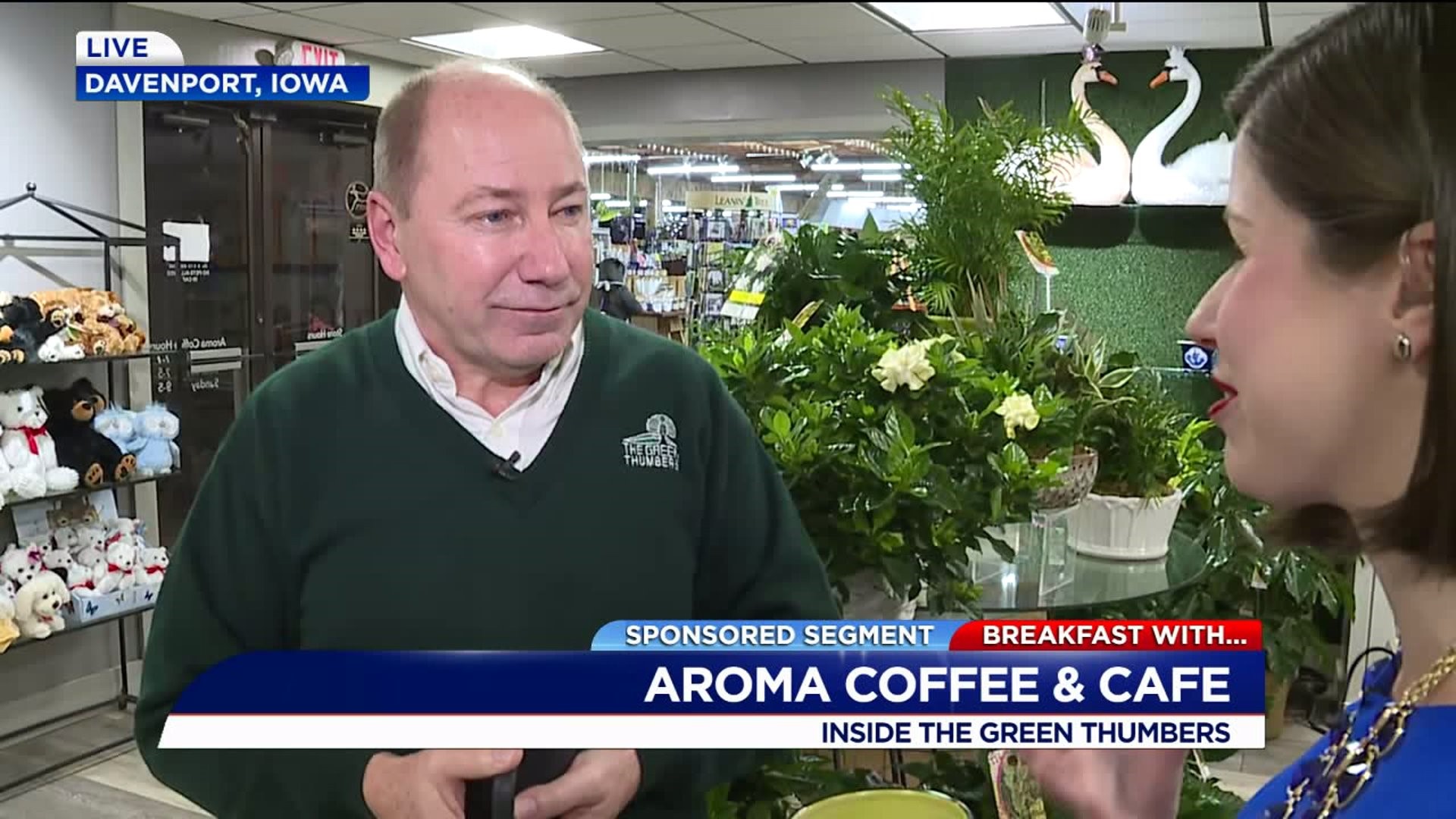