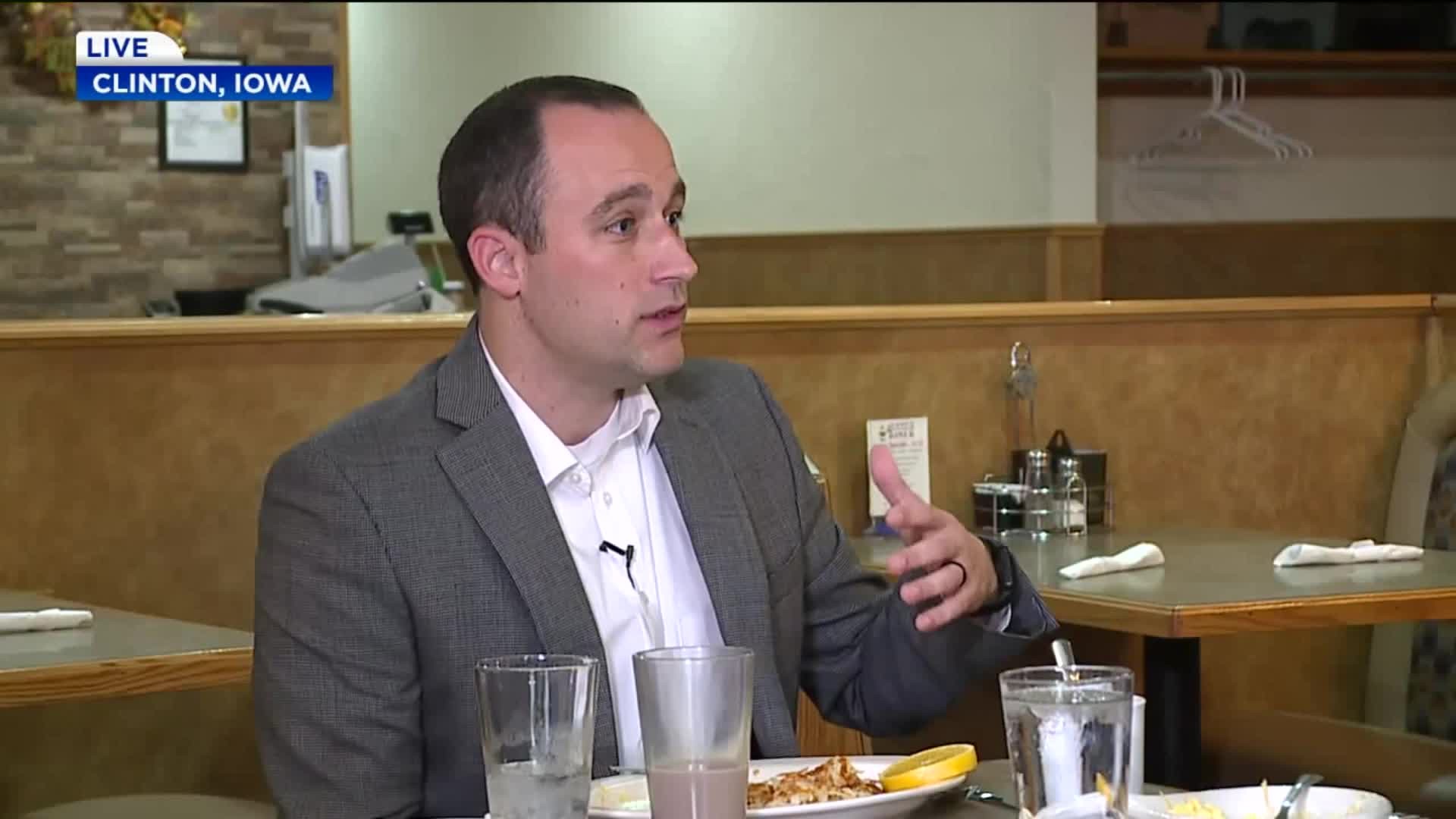 Maddasion received 67% of the vote that day.

We had Breakfast With... Maddasion on Thursday, Nov. 21 at Jenny's Diner in Clinton. Maddasion says one of the main issues he's heard about during his campaign is abandoned housing.

He calls the area a hard working and a growing community and plans to revitalize the downtown and riverfront.

"We are ready to move forward and people are ready to work here," Maddasion said November. 7th. "We also want to keep our young people here, when they graduate they`ll come back, with jobs they want to have."

We asked Maddasion how he plans to create more jobs in the city and what he thinks about the future of the Clinton LumberKings.Maddasion says the city's put a lot of money into Nelson Corp Field.

42 teams could be eliminated as part of a restructuring plan in Minor League Baseball. Congressional members in Iowa have released a statement, saying in part... "Minor League Baseball teams offer Iowa families an incredible connection to America's pastime."

Meanwhile, Vulich says he's been working with the LumberKings General Manager to get federal lawmakers involved in this process.

"We have been preparing a packet of information about the history of the Clinton LumberKings and the impact their leaving Clinton would have," Vulich said Monday, November 25. "There is a presentation from Minor League Baseball to the U.S. Congress scheduled for next week."

Vulich is asking LumberKings' fans to contact federal lawmakers to try to save the team's affiliation with the Miami Marlins. Maddasion however, takes over the mayoral position in January. 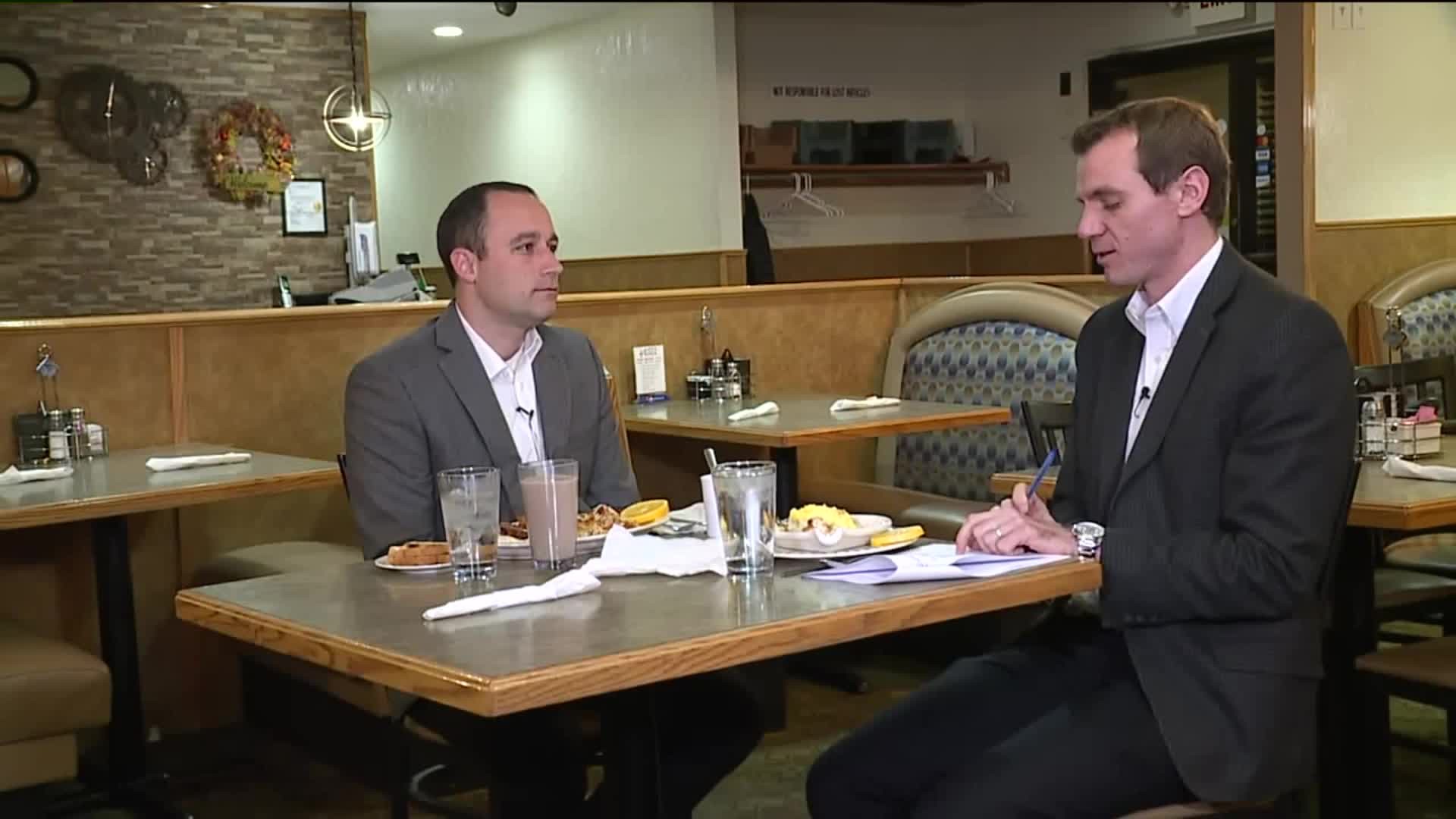 Jenny's Diner's located on North 2nd Street next to the ballpark. They're open until at least 9 p.m. seven days a week. 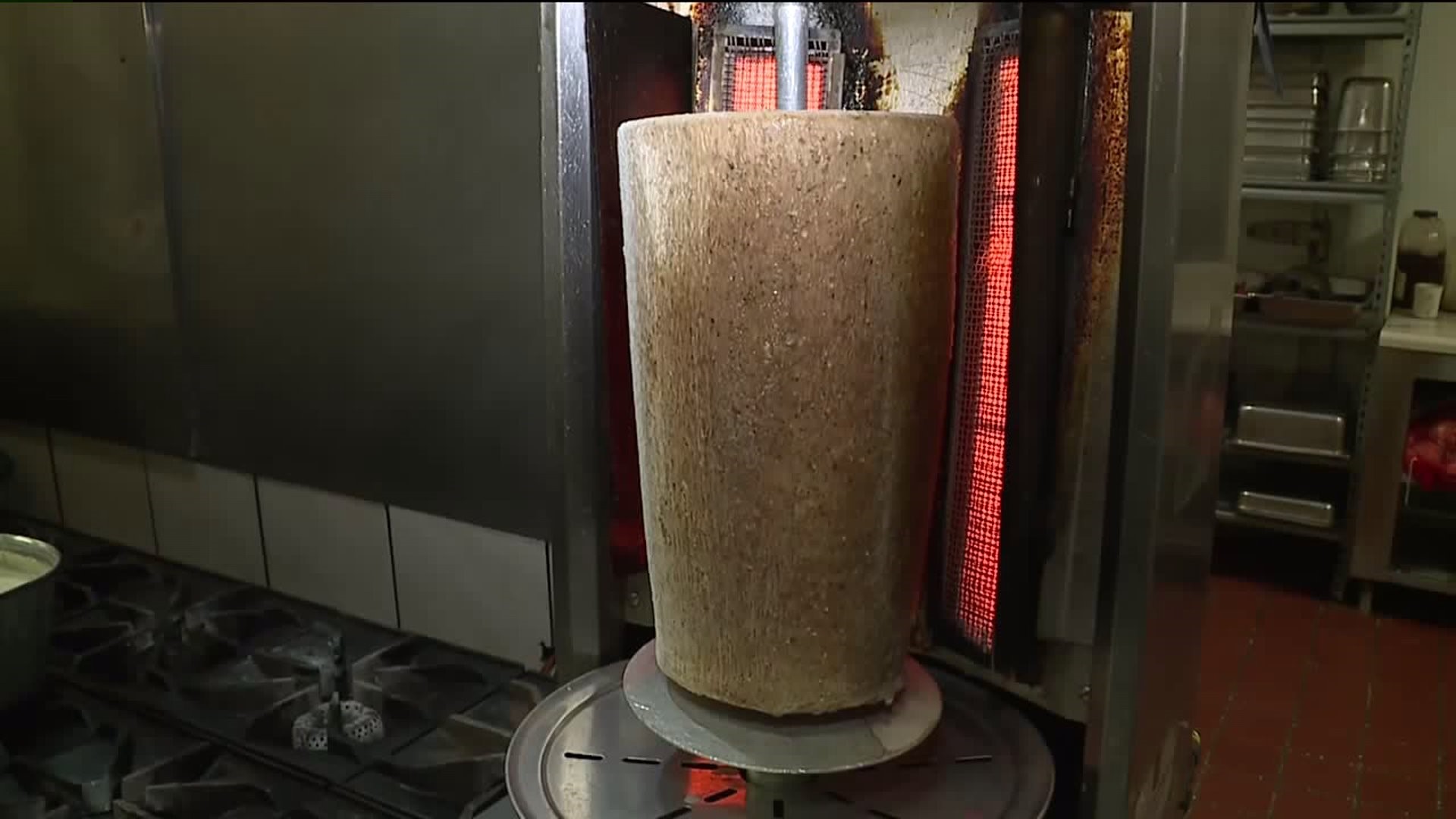