Leischner spent the past 14 years working for the Seattle-Tacoma International Airport and has taken over for former director Bruce Carter.

The airport faces a number of challenges when it comes to funding and keeping passengers in the Quad Cities as opposed to flying to Chicago. We asked Leischner that as we had Breakfast With…him Thursday, August 2 on Good Morning Quad Cities. 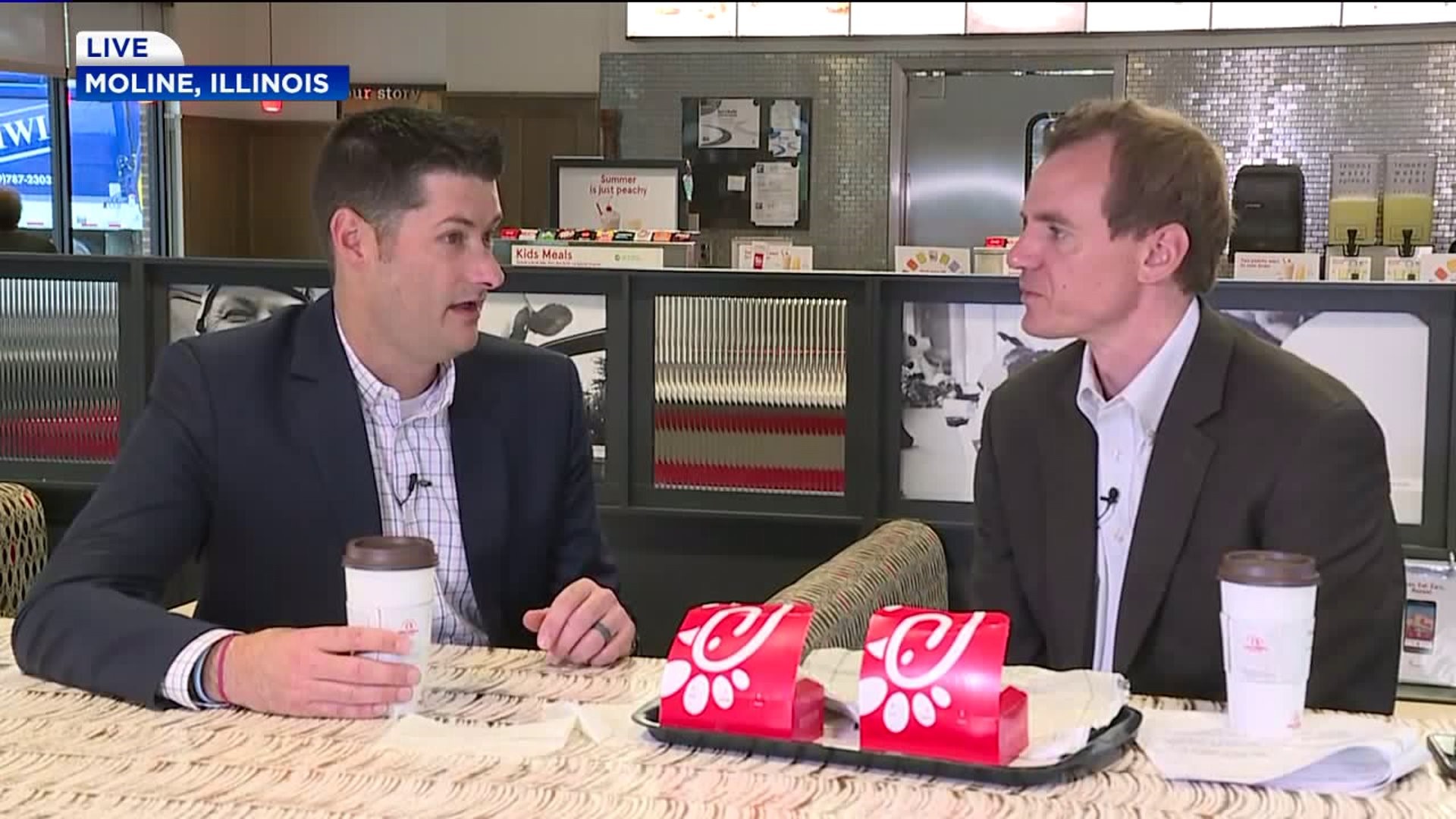 Leischner touched on the TSA's consideration of eliminating screening at smaller airports. He says the TSA's decision will all come down to what's right for security, but he doesn't think this one will gain much traction. 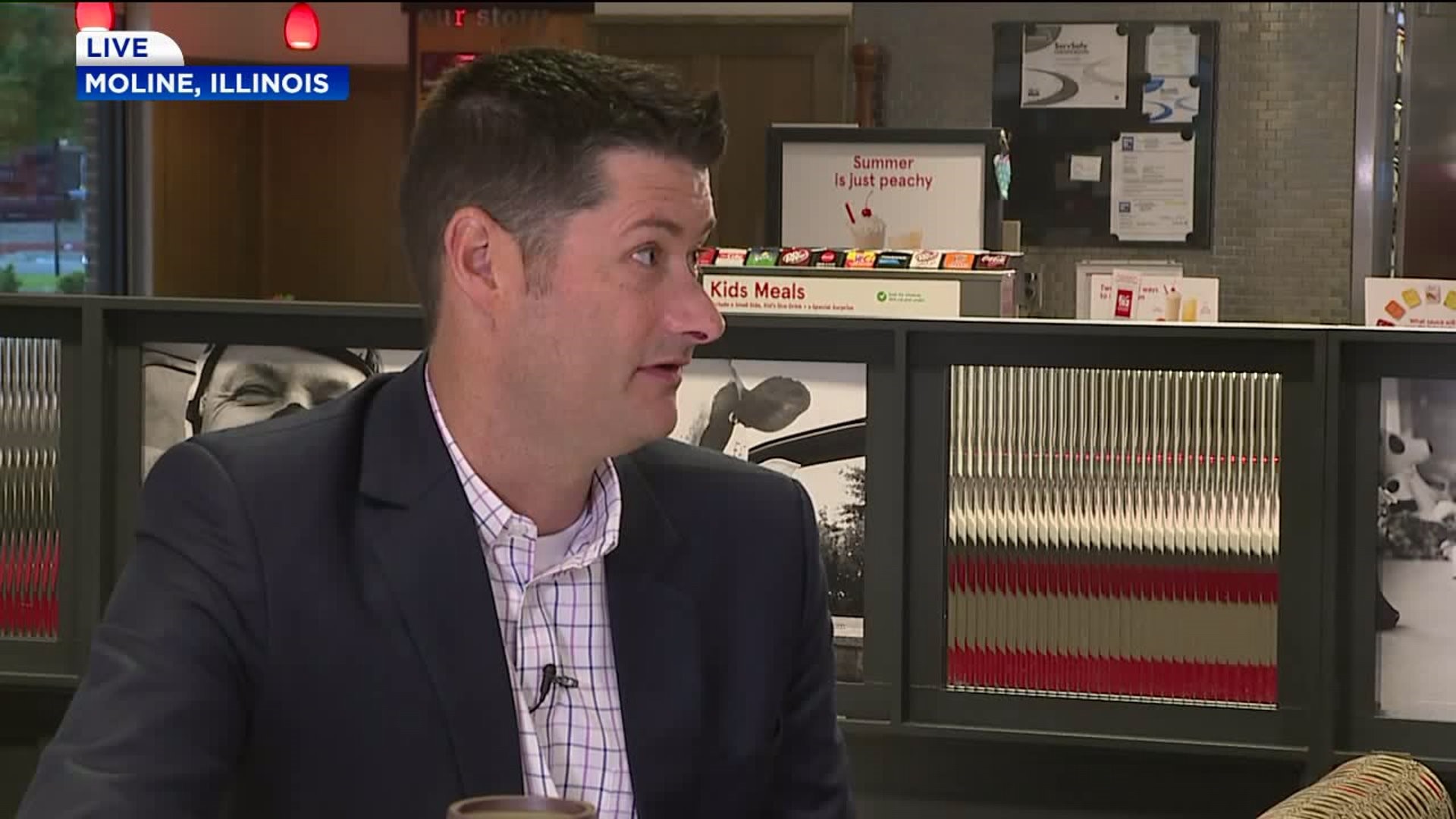 "I don't think this will be geared toward an airport of our size," Leischner said Thursday. "There are certain essential air service airports throughout the country that have maybe one or two flights out a day, and that's a lot of staffing for a small period of time for the TSA."

Leischner also discussed bringing new airlines to the Quad City International Airport. He says Southwest Airlines has contacted him about maybe coming to the airport in the future, but nothing has been talked about seriously as of yet. Leischner says he and the airline will stay in touch over the next year, but he's working on other things first before he tries to bring new airlines in.

"Even my staff have been saying, 'We're really working on this budget thing a lot closer than we have before,'" he said Thursday. "'Well, I'm the new guy. I can require these extra levels of justification,' but I think we need to make sure we're being responsible with what we have."

United, American, Delta, and Allegiant are the four airlines that fly out of the Quad Cities right now.