All day cares to close in Ohio starting Thursday, with special permits allowing only some to stay open

Families who rely on them will still have options.

CLEVELAND — The announcement was not a surprise.

On Sunday, Gov. Mike DeWine announced that day cares across Ohio would close starting Thursday. However, it does not that mean the families who rely on them are completely without options.

Many day cares are now scrambling to apply for something called a “pandemic permit.” It would allow them to stay open on a case-by-case basis.

“Our goal is to keep children safe, the families of children safe,” Governor DeWine said, adding they are to remain closed until at least April 30th

Annette Diotalevi of Loving Cup Kids Academy in Old Brooklyn told 3News Sunday that she will apply to keep two of her eight locations open. One of them would be near a hospital west of Cleveland, while the other would be near an Amazon Fulfillment Center on the east side.

The governor stressed no more than six children should be with a teacher at a time and gave a very grim reason for the drastic decision.

“The lesson of history time after time is if you don’t do this, you pay the price,” he said. “That price is people dying.”

Once again Ohio’s medical director, Dr. Amy Acton, could not have been clearer as she pleaded with the public to listen and do what is right.

“This is our one shot,” she said. “I truly see, I truly see, that we have a vision for a future that is brighter than we have known.”

A spokesman for the Ohio Department of Job and Family Services told 3News there will be no limit on how many special pandemic licenses may be granted, adding they should only be used by families who provide essential services and have no other options. A list of approved programs will appear on their website.

It does appear that many families across the state have since found alternative childcare options. At the beginning of the pandemic, Governor DeWine said about 300,000 kids across the state relied on day care, both subsidized and private. Today that figure is roughly 60,000.

LIST: What businesses are essential under Gov. DeWine's 'stay-at-home order'

RELATED: Life has changed in Ohio: Here are the sweeping orders & bans issued by Gov. Mike DeWine due to coronavirus 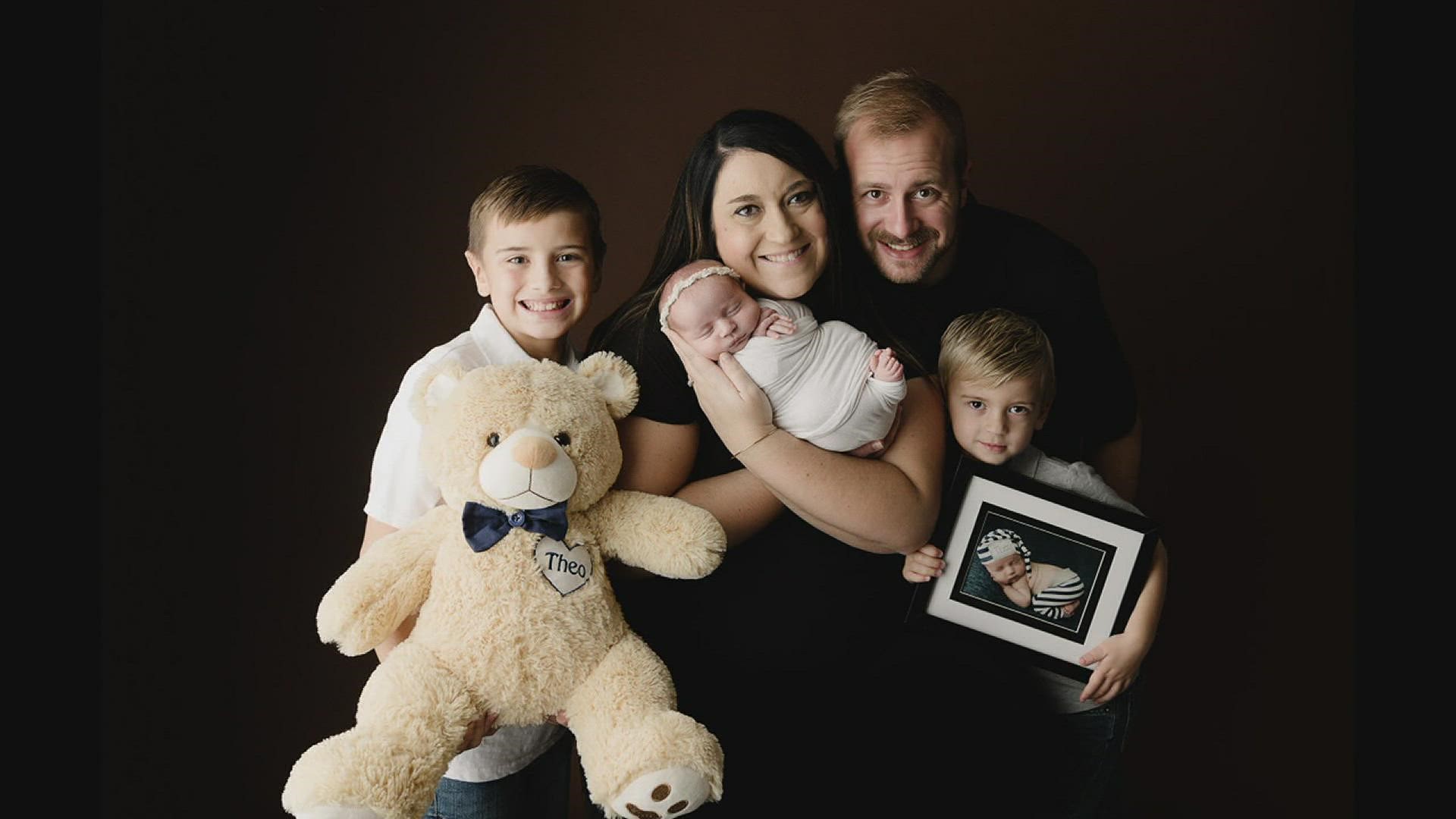