Kids are at home, so most likely they are leaving a tornado of a mess behind. Here's how Maureen Kyle is using an app to help motivate her kids into action. 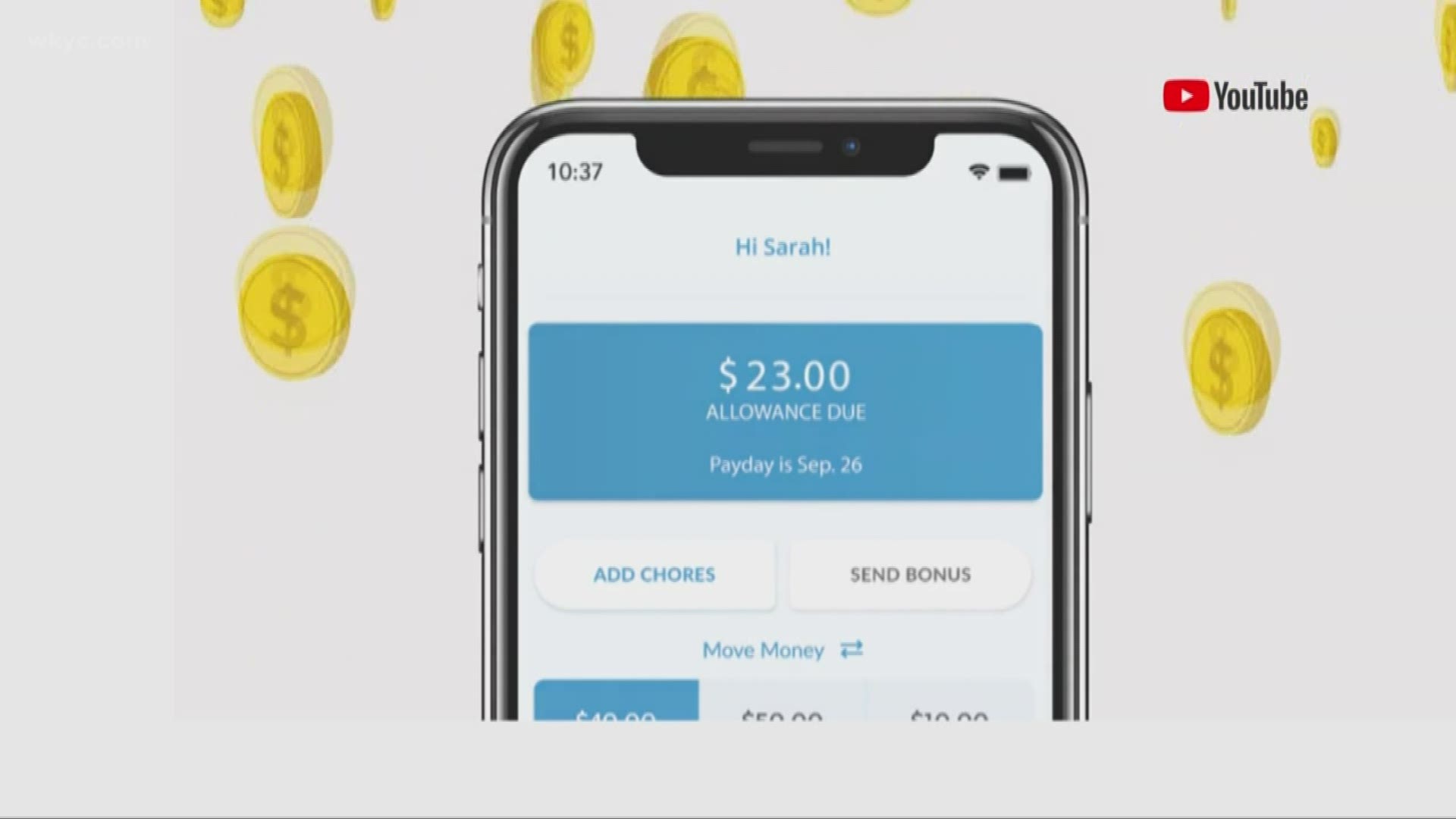 CLEVELAND — Now that we are home full time, every time I turn around there are toys on the floor, dishes in the sink and clutter in every single corner.

BUT before the quarantine, I interviewed Gregg Murset, a father of six, financial planner and founder of the BusyKid app. This app lets you add chores and how much you want to pay them for it. The other bonus, the allowance comes out of your account directly into the account you create for the kids. No cash needed.

I figured I'd give it a try in my house.

My 6 year old was 100 percent in. She got excited to pick out which chores she wanted to do and we talked about which ones I wanted to add. My 4 year old was on board, but probably didn't understand as well.

It's $1 a day for them to clean up their playroom, .50 cents for setting the table, .25 for getting dressed and later we added .25 cents for them to stay in their own bed at night.

The first few days, they resisted the chores as usual. But they liked clicking off the chore on the app (probably because they got to use my phone).

RELATED: Mom Squad: Turning a puzzle into a geography lesson

Then when the first Friday payday came ... life changed. My 6 year old saw the money go into her "account." Since it's broken up into savings, spending and charity, she saw she got to spend $1.35, she saved $1.35 and then about $1 was allocated for charity.

First reaction: She talked about how she wanted to donate the money to kids who don't have food!! That floored me. I expected the first question to be "how much does a Barbie cost?"

Then in the following days she asked if she could do more chores and how much I would pay for them.

My 4 year old would flat out tell me "I don't want money" when I asked her to clean her toys. I told her she had to do it anyway, so she might as well get a dollar for it.

Just when I thought she wouldn't catch on, she started sleeping in her own bed all night just to get that 25 cents!

During this week of at-home learning, we are adding "chores," which include some of the learning activities. And if you have older kids, there's an option for them to buy stock -- which right now is a lesson in math and social studies in itself!

We've had success and seen progress with this app and hopefully you do, too. 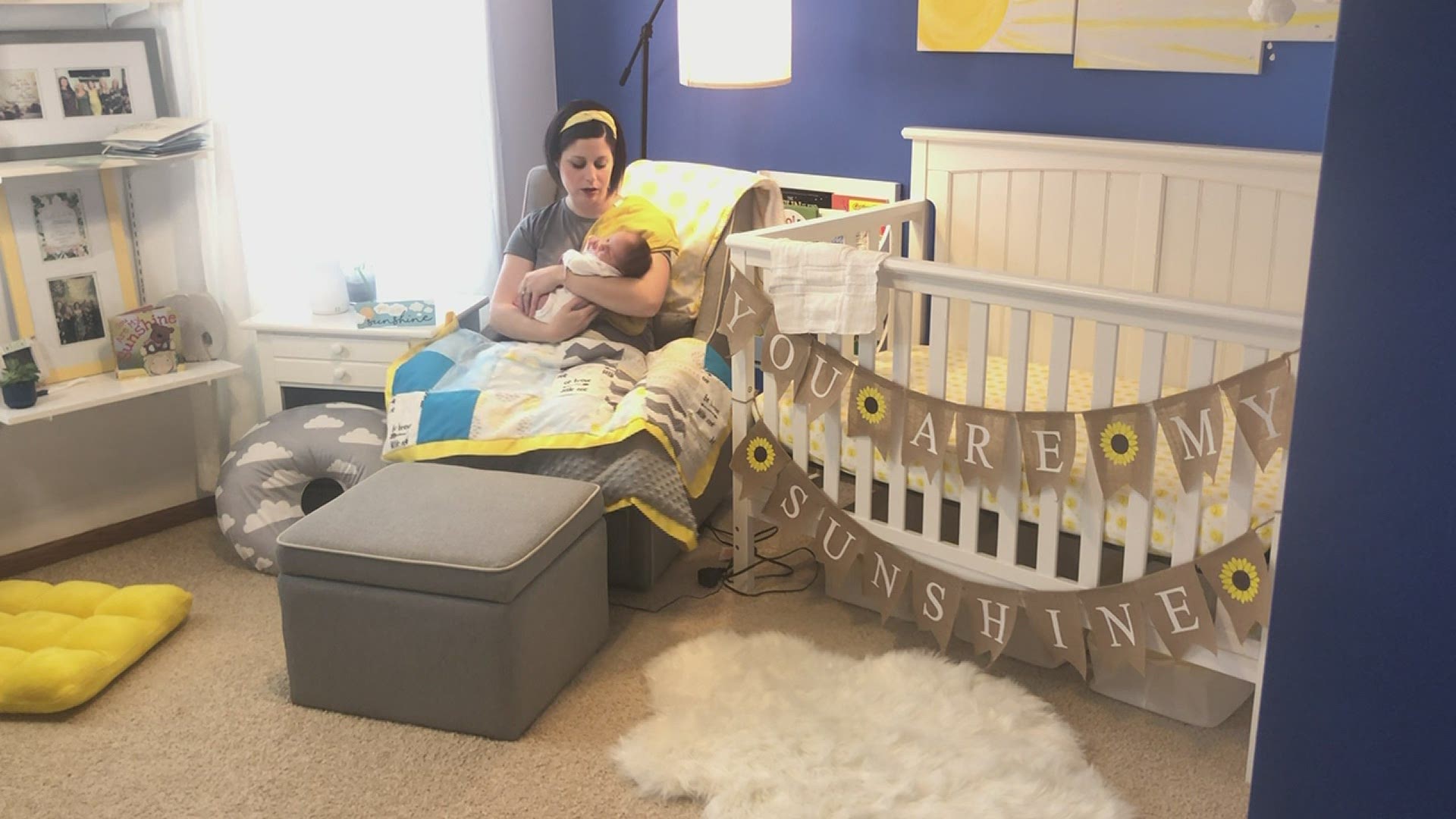