Parents share how they have "The Talk" with kids, teens on police interactions

"It really is tiring," said mother Naomi Matthews of police shootings. "I’m sick of it happening over, and over and over again.” 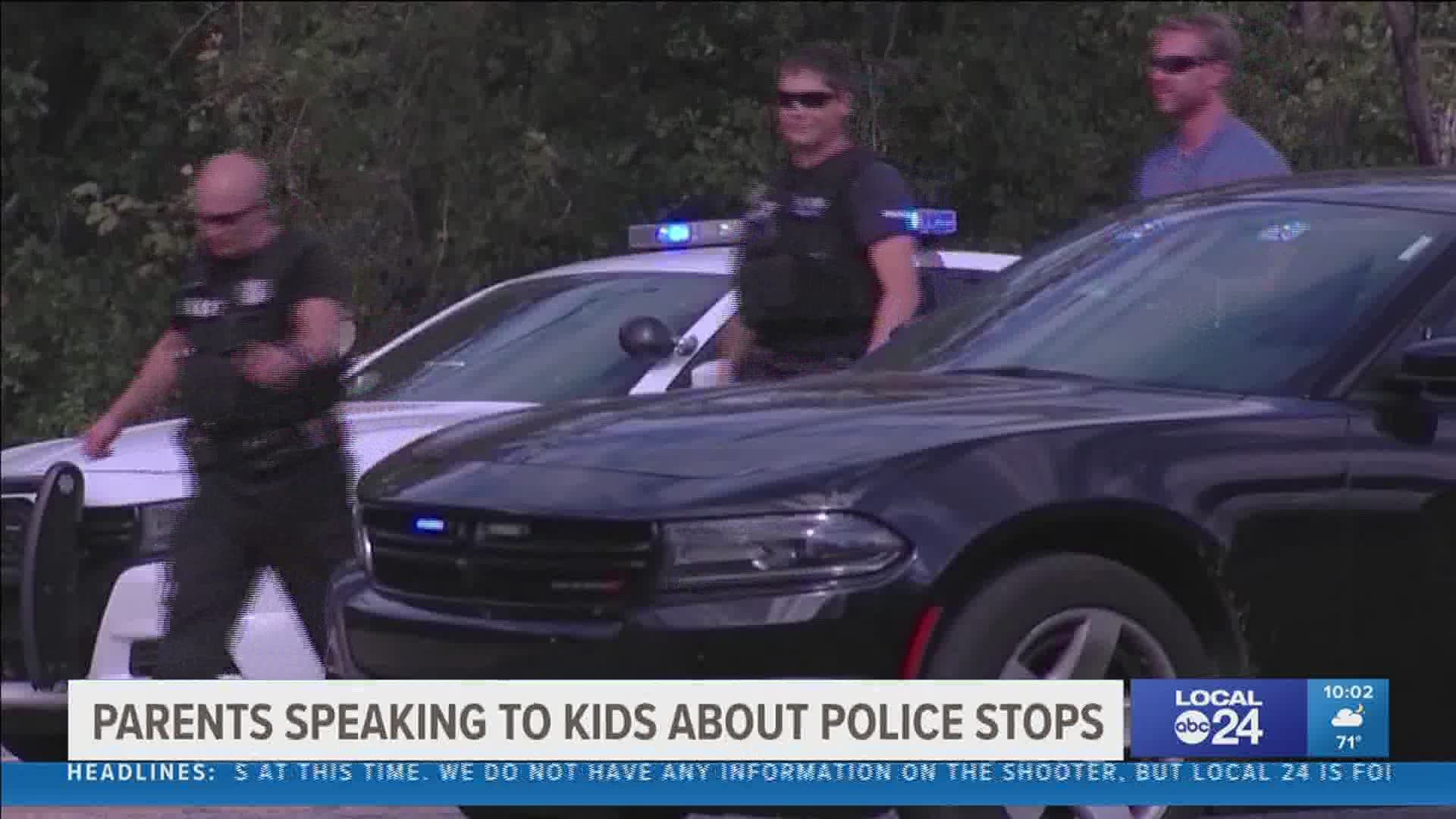 It happened after a traffic stop just miles away from where George Floyd lost his life. We see it again and again. Another bullet fired from police, another life lost.

“It’s so sad and it’s tiring," said mother Naomi Matthews. "It really is tiring. I’m sick of it happening over, and over and over again.”

Matthews has already had the police talk with her 5 and 7-year-old.

On Sunday, 20-year-old Daunte Wright was shot once and died after a traffic stop in Brooklyn Center, Minnesota.

Police released body camera footage that showed Wright breaking free and a struggle. Authorities said the officer who shot Wright may have intended to fire a taser.

“The police officer shouldn’t have shot him because there was no threat" said father Sherman Exum. "Once they’re running away there’s no threat.”

Exum said he’s taught his children to follow what police are asking.

As Minnesota sees another officer-involved shooting after a traffic stop, we’re asking Mid-South parents how do you have the conversation about interacting with the police while behind the wheel. @LocalMemphis

“I talked to them about that but all they have to do is just comply to the police,” Exum said.

Another Memphis parent said his grandchildren will have to worry about police encounters more than their parents had to.

“At that time children really didn’t have to worry about the police that much," shared Michael Graham. "But nowadays I think we more or less have to be aware that the police have a job to do.”

Matthews said she’s teaching her little ones early that there are officers who will target and profile African-Americans and others who do not.

“If the officer is coming to you gun drawn it’s like what a minute. Okay officer what did I do? Every situation is definitely different, but you have to know what to do.”