NAILED IT OR FAILED IT: Unique Quesadillas Made in a Unique Way

September 25 is National Quesadilla Day, and we are celebrating ... with a waffle iron! 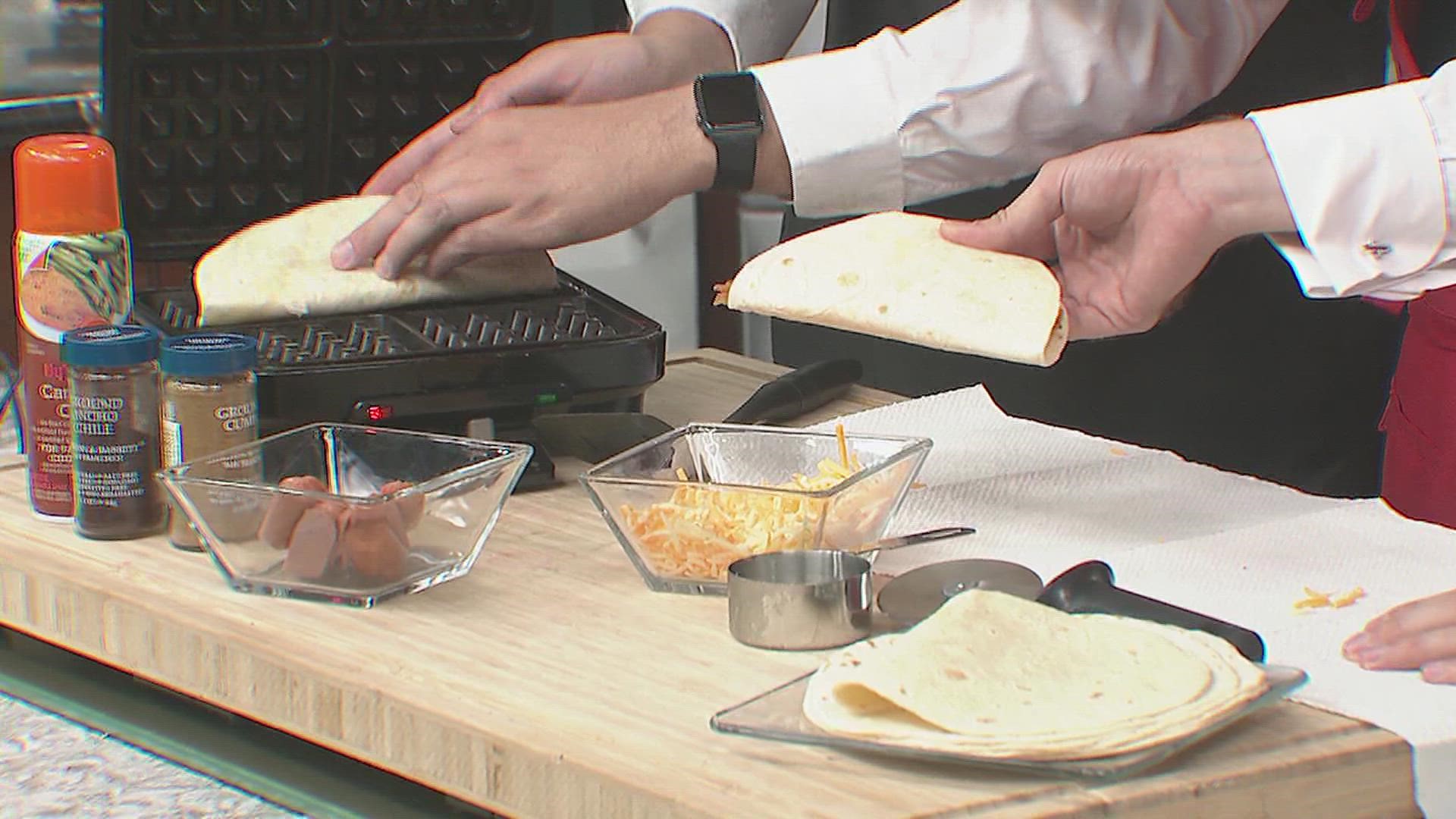 Flip. Flop. Flip. FLOP. I always FAIL when I try to make quesadillas in a skillet - all the stuff that's inside always ends up on the outside. I've found a solution, though! You can make quesadillas that are perfectly cooked on both sides - in the waffle iron!

What's more, quesadillas can be so much more than just beef or chicken and cheese. For Nailed It Or Failed It on Friday, September 24, 2021, we tried out a breakfast quesadilla and a hot dog quesadilla.

Click the video above to see how they turned out and if my waffle iron lived another day after this incident! 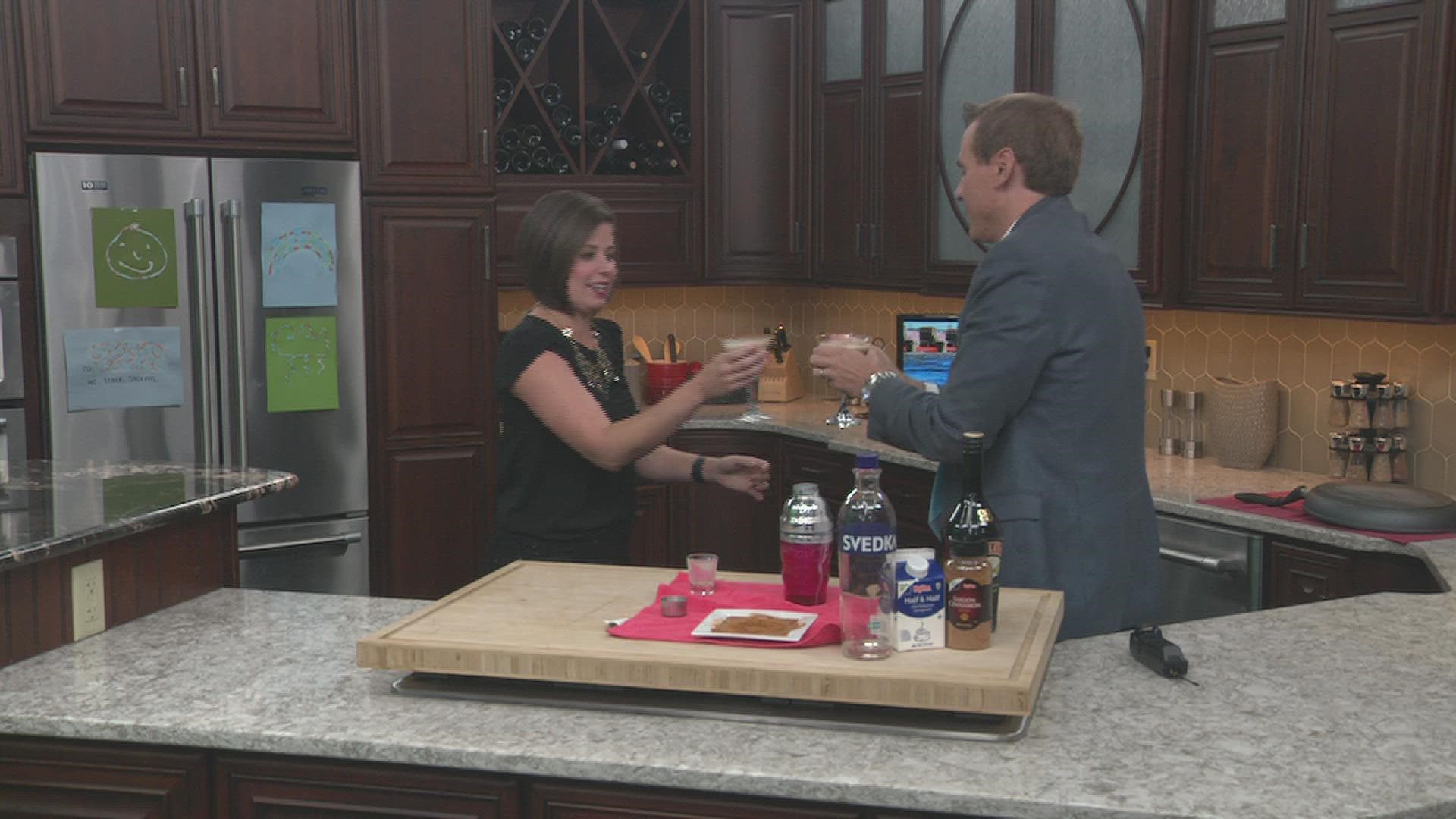 If you thought Jon didn't know how to make a drink...think again.

Here's what you need: Cinnamon Sugar, Vodka, Irish Cream Liqueur, Half and Half Milk, a Plate, a Shaker with Ice, and Martini Glasses.

First, pour some cinnamon and some liqueur onto a plate. You're going to want to 'rim' your martini glass with this mixture. Next, you're going to pour two ounces of vodka into your shaker, one ounce of half and half, and one ounce of liqueur. Once those three ingredients are in it, shake it like a salt shaker, pour it out into your martini glass, and voila, you've got a Cinnamon Spiced Cocktail!