The Wednesday before Thanksgiving has been dubbed everything from "Blackout Wednesday" to "Drinksgiving". 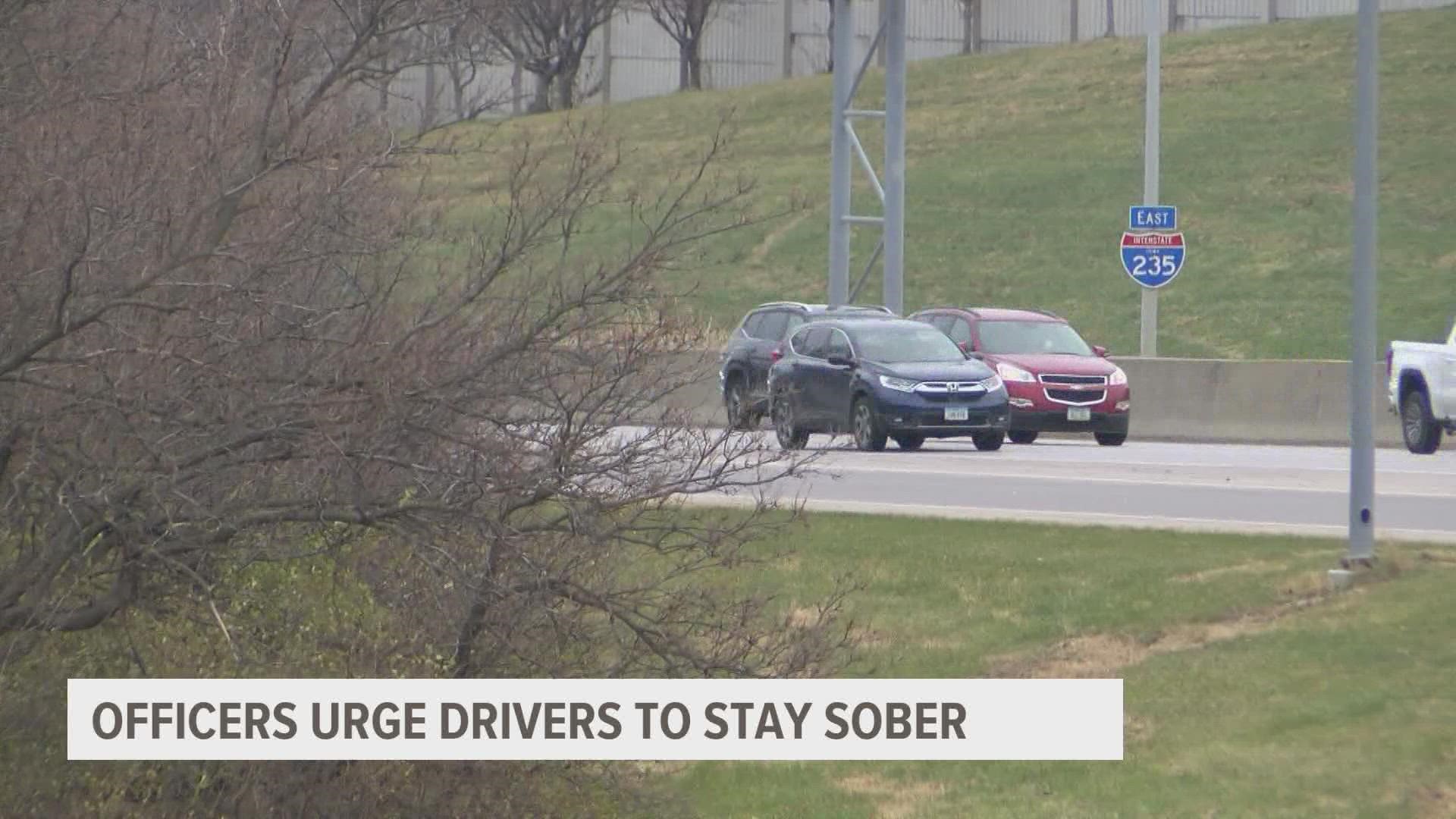 DES MOINES, Iowa — The Wednesday before Thanksgiving has been dubbed everything from "Blackout Wednesday" to "Drinksgiving". Law enforcement say the potential of more drunk drivers and an increase of cars on the roads due to holiday travel can create a dangerous combination.

"It didn't get the nickname 'Drinksgiving' from nothing," said Sgt. Paul Parizek with the Des Moines Police Department. "I was just looking at some numbers and nationally, there was a four-year period where nearly 1,000 people died in drunk driving accidents on Thanksgiving. We're certainly not immune to that."

"What we see happening though is those decisions, the good ones start to kind of start to slip. Folks decide to not use rideshare taxis or designated drivers and they end up getting behind the wheel."

The issue of speed is something the Iowa State Patrol has been closely following, saying they have seen an uptick of drivers going excessively over posted speed limits.

"120,130, 140 miles an hour is what our law enforcement officers are catching people doing," said Iowa State Patrol Sgt. Alex Dinkla. "And that is one of the things that's on a rise and increasing the fatalities that we see out on our roadways."

"I think speed is a huge contributing factor to serious injury accidents," Lt. Leanna Ellis with the Story County Sheriff's Office added. "People need to abide by the posted speed limits, stay off their cell phones. Obviously, don't drink and drive. It affects your, your reaction time."

Dinkla urges Iowans to drive defensively and if they notice something dangerous, do not hesitate to call for help.

"Don't try to message on social media we have a lot of people that try to do that. Call 911," he told Local 5. "That is going to get you automatically linked to the dispatch center that you're at and in your location so that way we can get all law enforcement officers to your area as quickly as possible."

But to keep the roads a safe environment for everyone, officers say the best course of action is to plan ahead.

"Just have a great plan in place," Parizek said. "Work the buddy system. Have a friend that is going to help you get home safe."

Iowa State Patrol tells Local 5 nearly 40% of fatal crashes so far this year have been those who are not buckled up. 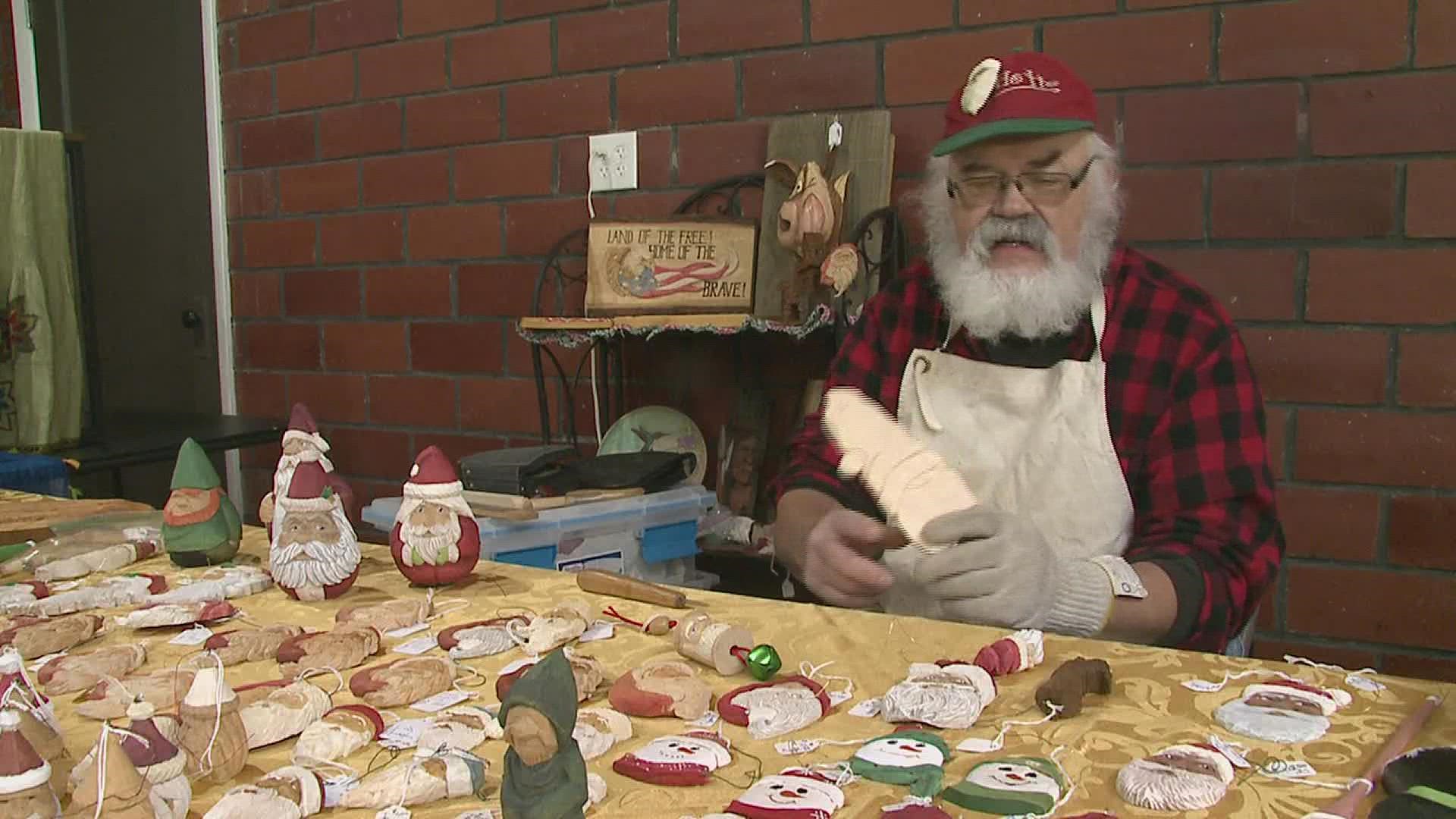