Increased Help for Alzheimer’s During Holidays

The holidays are a time of family togetherness, but for families dealing with Alzheimer’s it can cause more harm than good. “Some people describe it as wo... 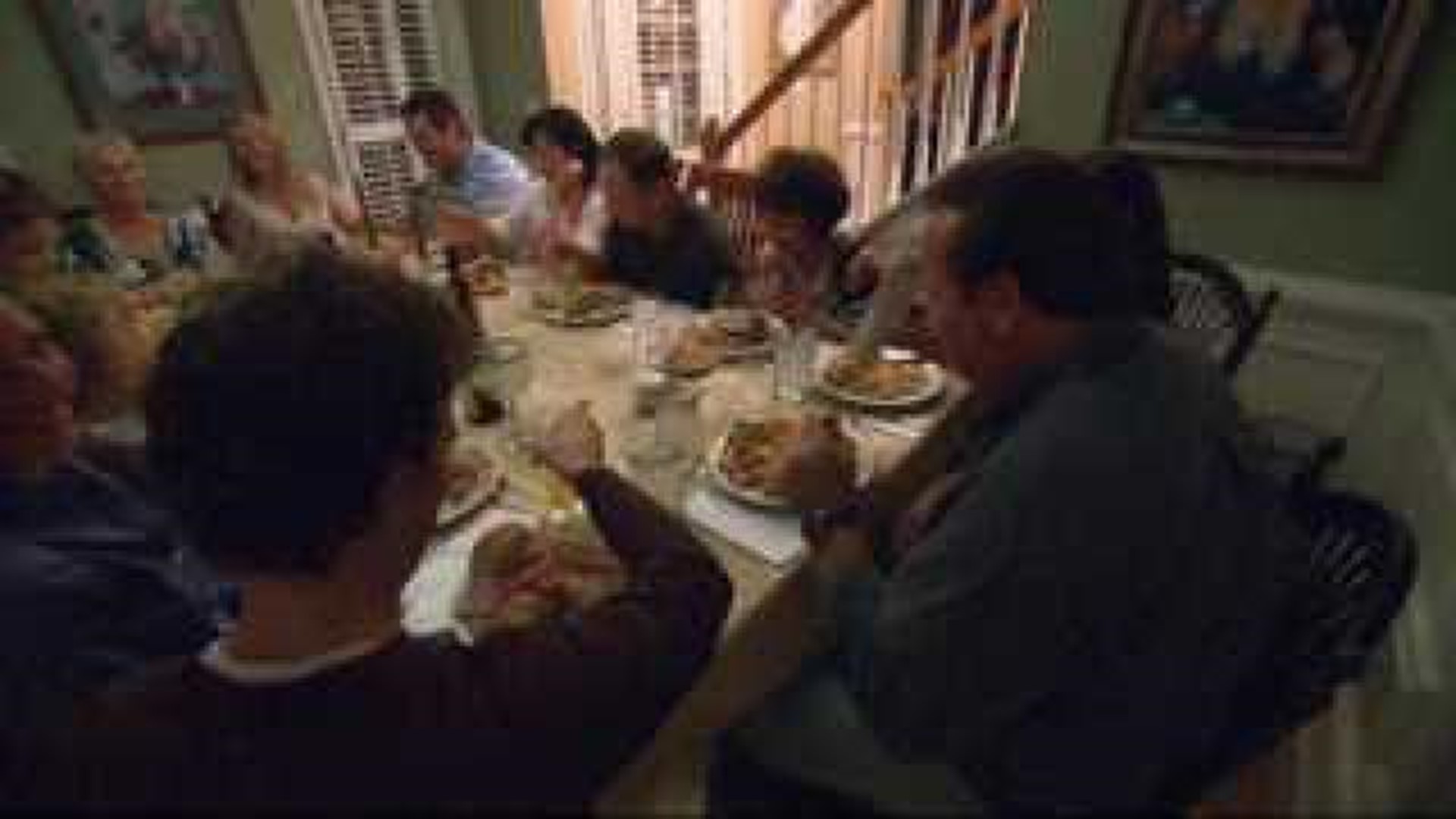 The holidays are a time of family togetherness, but for families dealing with Alzheimer’s it can cause more harm than good.

"Some people describe it as worse than death, worse than divorce, the person is there yet you can't connect,” says Jerry Schroeder about Alzheimer’s disease.

He’s the program specialist for Davenport’s Chapter of Alzheimer’s Association. Jerry has several friends who suffer from Alzheimer’s.

"To try to help people from a professional perspective, it's really another thing to understand this disease because you live through it,” says Jerry.

The Alzheimer’s Association sees more calls to its helpline before and after the holidays.

"Holidays are a time when you gather your families in your home and it creates confusion and frustration for people who have Alzheimer’s,” says Jerry.

Jerry says seeing family members that you haven’t seen in a while can actually trigger the disease, "When somebody with an illness like that gets frustrated, irritated uh so forth, maybe combative it's not so much because of the disease directly but because something happen."

There are many ways to avoid this, one being let the family members they’re visiting introduce themselves.

The biggest tip is to prepare them, “Showing photographs, reminiscing and telling stories about the people they're going to see."

Although you think you’re helping, trying to get them to remember only makes it worse.

"Really what's happening is they're adding frustration to that person because the person's brain is broken and they're not going to be able to remember,” says Jerry.

He says if a situation has already happened sometimes the best thing is do nothing at all, "Walk away, let it settle down, find a different approach."

The earlier the diagnosis of Alzheimer’s the better. To get more information or advice call the Alzheimer’s Association 24/7 helpline at 1-800-272-3900. 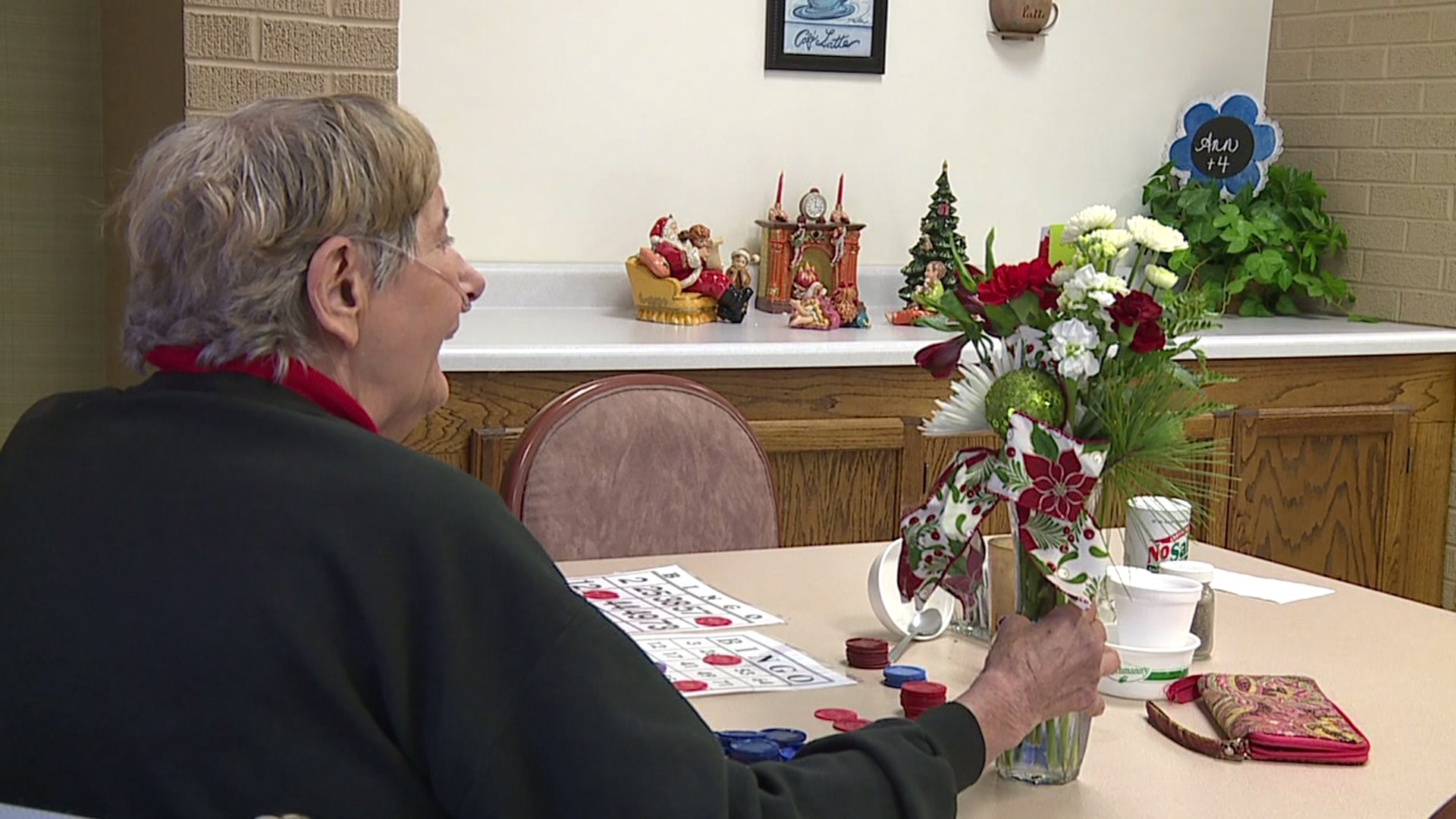