He rescued Sadie from a shelter, then she saved his life

While home alone, Brian Myers suffered a stroke. He collapsed to the floor and was unable to get up or reach his cell phone... 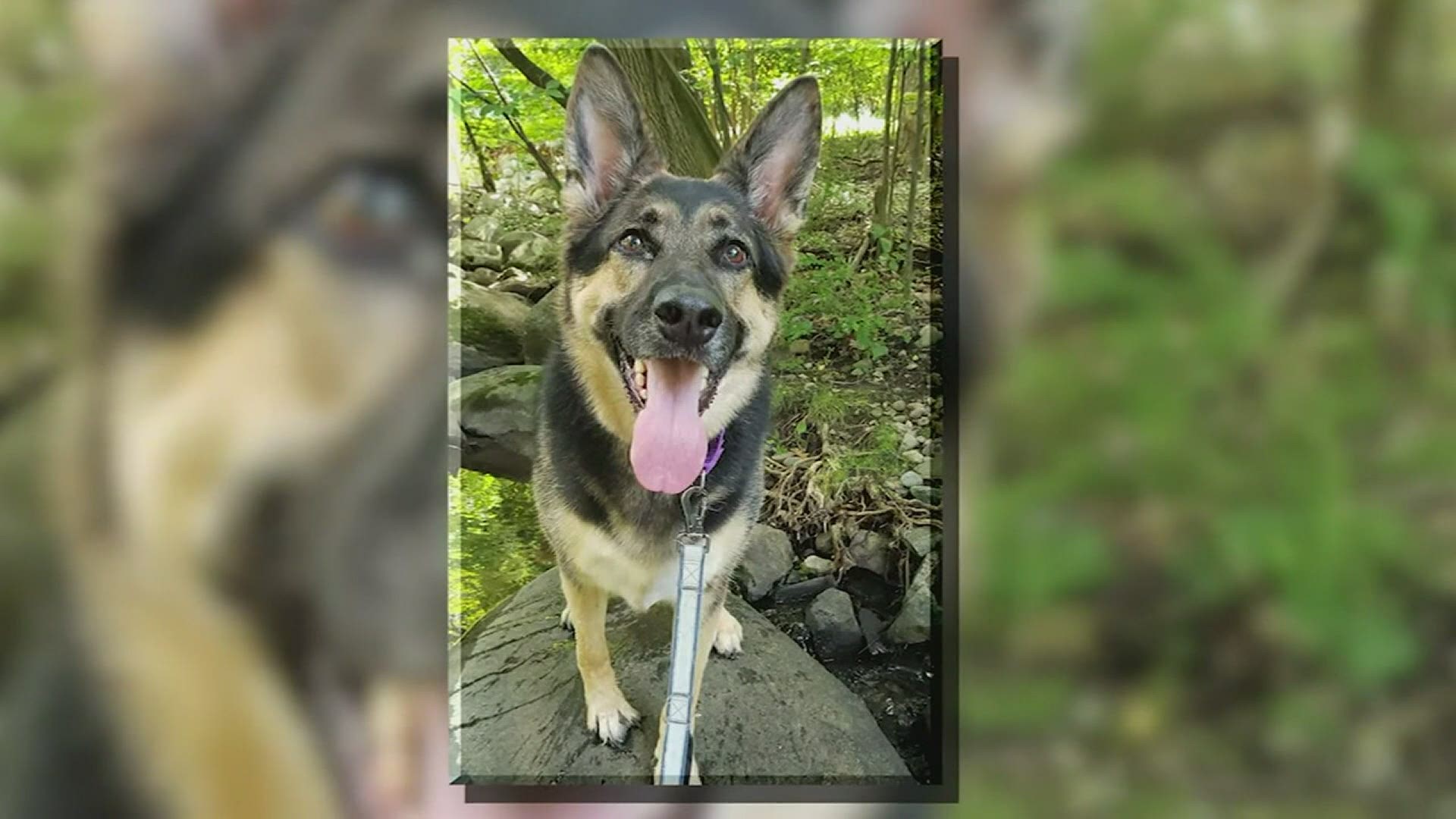 Four months later, Sadie would do the same for him.

Heather Centrella, the office manager at Ramapo Bergen Animal Refuge, said she got a call from Myers last week. It wasn't to return Sadie to the shelter in Oakland, New Jersey, but rather to tell her what Sadie did.

While home alone, Myers suffered a stroke. He collapsed to the floor and was unable to get up or reach his cell phone.

"Sadie, sat by his side, like (by) his face and cried for him. She knew he was in distress," Centrella said.

That's when Myers grabbed a hold of Sadie's collar and she dragged him across the floor to where his cell phone was.

Sadie is the only reason Myers was able to call for help, he told Centrella.

From shelter to home

Sadie was given to the animal shelter in August by a family that had to move.

"The landlord had a prejudice against German shepherds as a breed. So, they were not able to keep her," the shelter said.

About a month later, Myers adopted her.

"She clearly had some sort of discomfort towards men while at the shelter, but took to Brian, which was just another indication that he was the right choice for her," Centrella said.

Sadie is now staying with the family of Myers' brother while he recovers in a rehabilitation center.