After surviving childhood cancer, Iowa father now in need of a heart transplant

Single dad of three in the fight for his life. 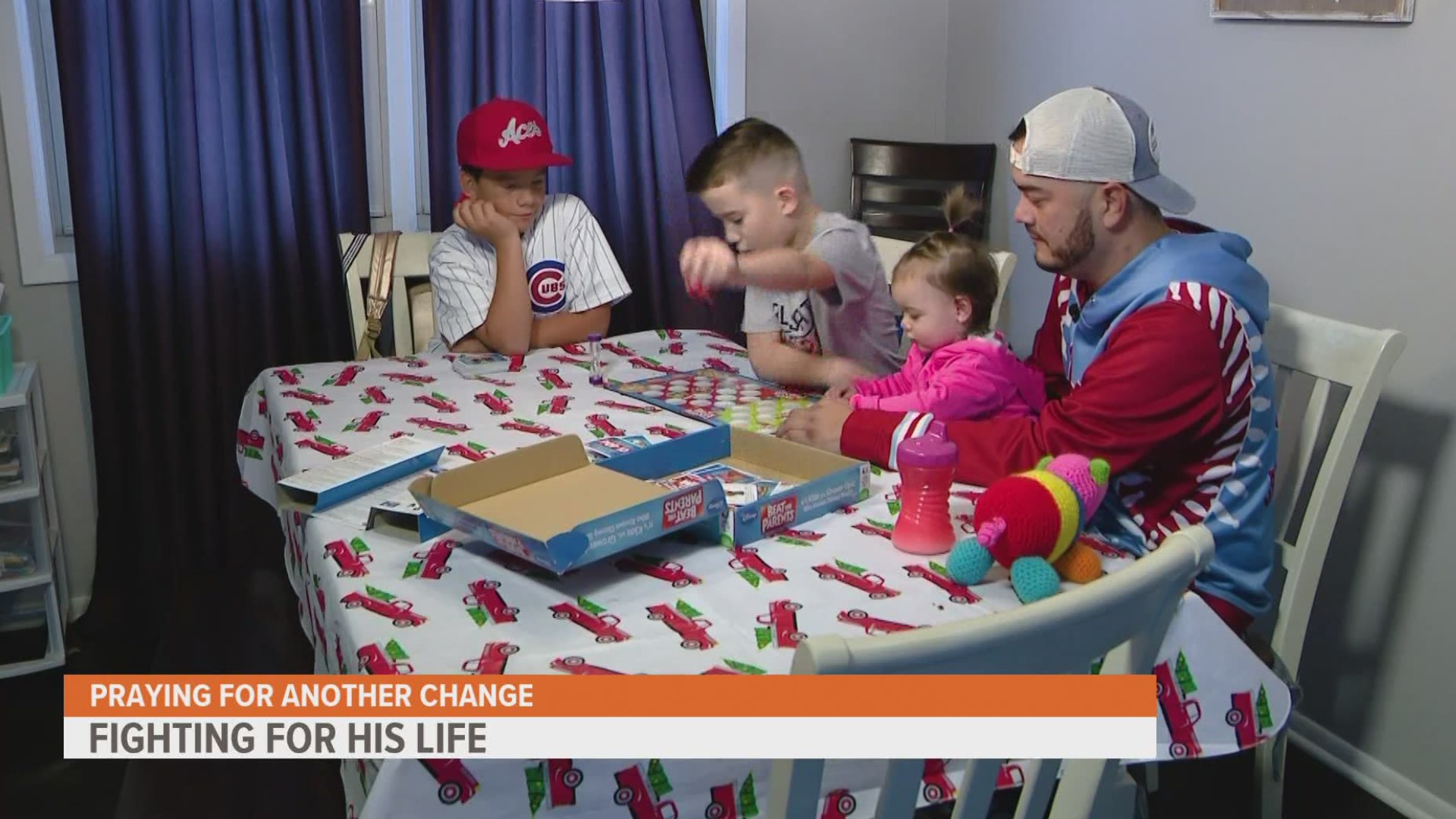 Dustin Bachman's kids have teamed up against him. They're playing a board game called "Beat the Parents". But he can take it.

Bachman is used to adversity.

"At fifteen months old I got diagnosed with neuroblastoma," he said.

Bachman overcame the odds, beating childhood cancer. Decades later, he's found himself in another fight for his life.

He was in heart failure.

He had a pacemaker put in, then had a heart attack a year later. In poor health, Bachman needed to make a change, and lost 80 pounds.

Until the coronavirus pandemic. The holidays got the best of him this year..

"I was basically living like I didn't have a heart condition," Bachman said.

And it caught up to him. He woke up on Christmas Day once again unable to breathe, and his heart extremely weak again. He now needs an L-VAD.

"It's not going to get stronger, unfortunately, at this time and the mechanical pump is like a fake heart. So the lifespan on it is an average of 12 months."

"... it's just scary to know that. I was told that they can't guarantee me an amount of time left to recover."

Planning his own funeral, he told his kids.

But Bachman doesn't give up easily.

A second opinion came with scarier news: His heart at 10%, and his body in kidney failure. But with this diagnosis, comes hope.

"There's a lot of steps to get on the transplant list,"  Bachman said.

He has to focus on his health again, and undergo rigorous testing.

Bachman said he hopes to begin preparing for the transplant list in April, and be on the list by this summer. It's going to be a long process to get there.

"I may die in my sleep because of the blood flow and how bad my heart is," he said.

While it's been more than 30 years since beating cancer, he's confident he has the fight in him to defy the odds again.

"I believe that if there's someone who can pull it off it's me," Bachman said.

"We can do this one more time."

Click here to find information on the fundraiser at a local Italian restaurant. 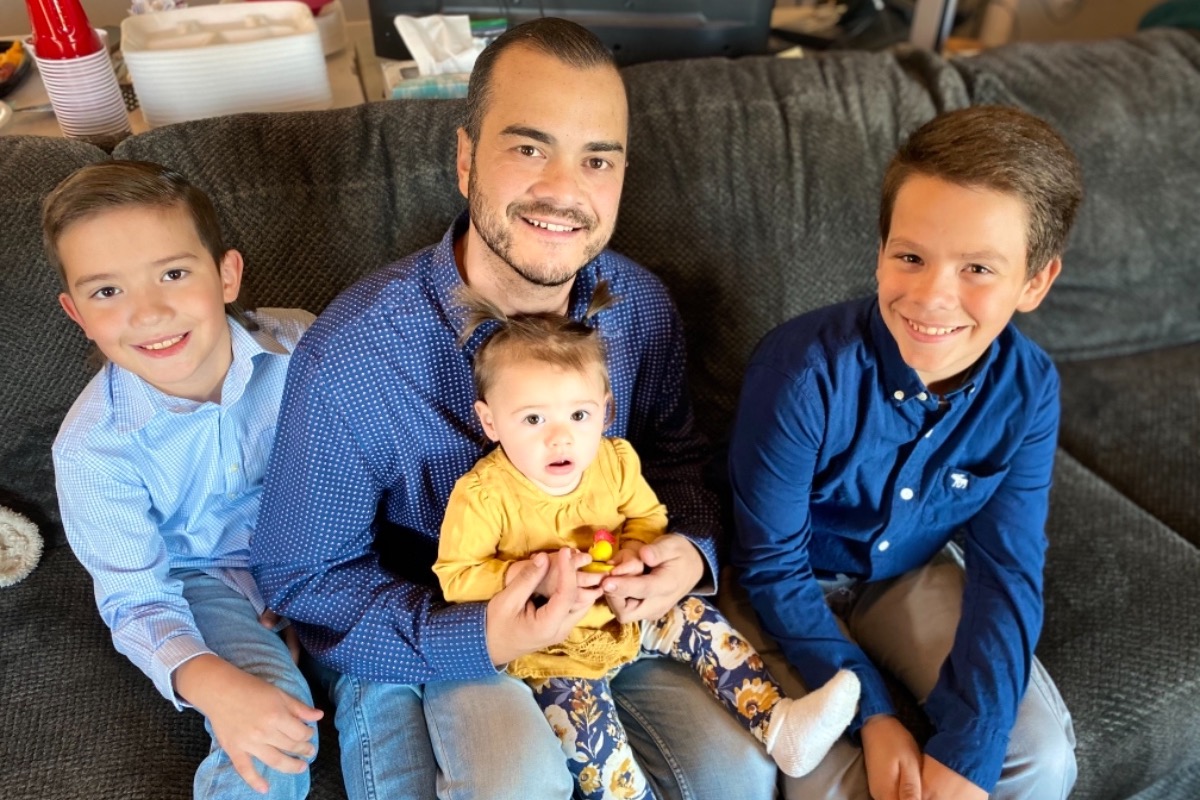 Dustin's Heart Journey and Recovery , organized by Mandi Bachman Bidwell
When Dustin was a toddler he was diagnosed with Neuroblastoma and received life-saving Cancer treatment that unknowingly caused extreme damage to his heart. He learned as a young adult back in 2014, that he has acute on chronic combined systolic/diastolic congestive heart failure, and has suffered a heart attack at only the age of 30.