In the last five years, he has flipped more than 50 homes – but he’s never found anything like what he did in the living room of that house in Calumet Heights. 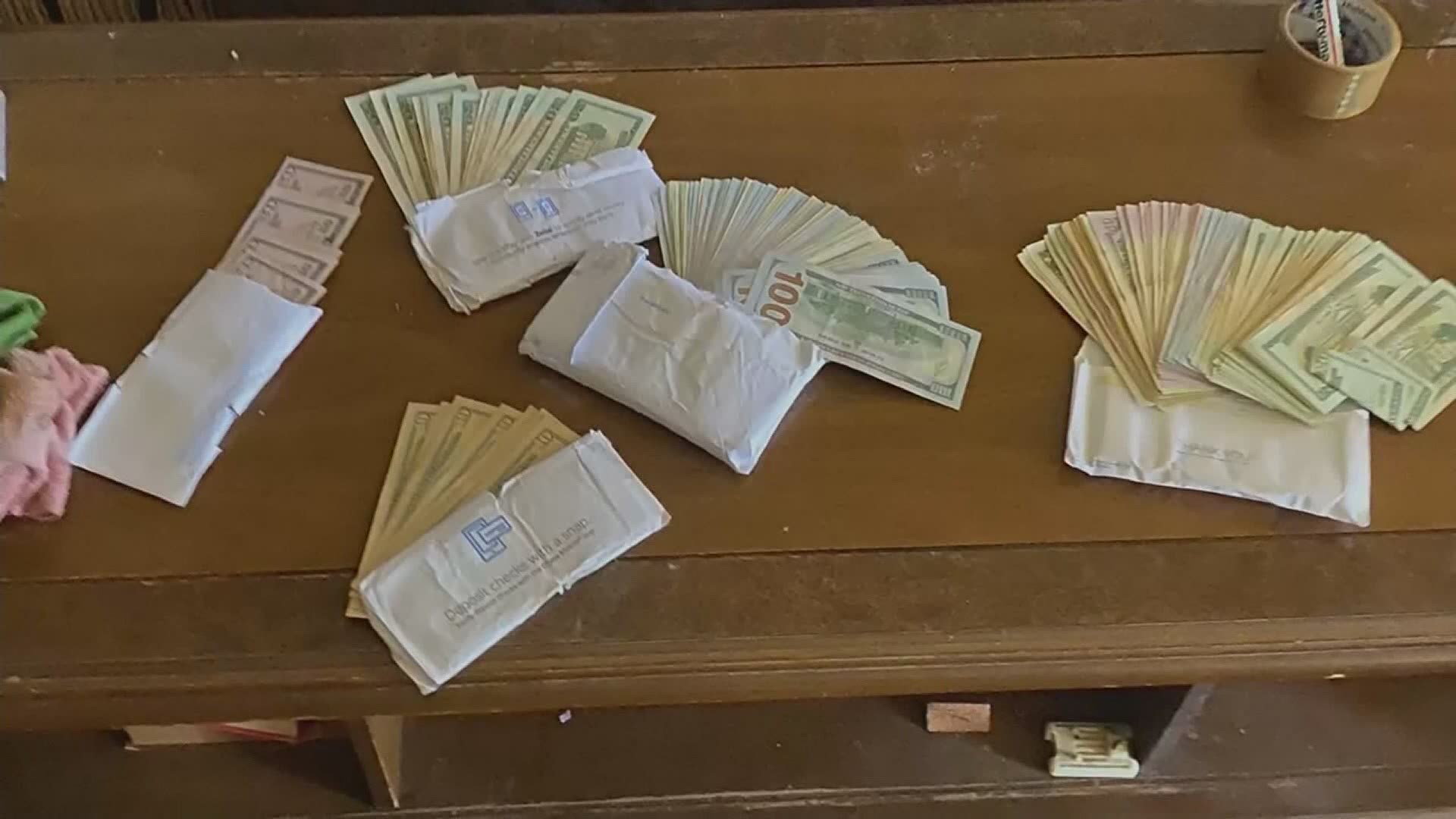 CHICAGO — The new owner of a Chicago home that he bought to renovate ended up finding thousands of dollars hidden in the living room.

The man never expected to find the stash there. But he told CBS 2’s Tara Molina his next move was obvious.

“I’ve never seen anything even close to this before,” said Jim Dow.

And Dow, a HomeVestors franchisee, has seen has lot. In the last five years, he has flipped more than 50 homes – but he’s never found anything like what he did in the living room of that house in the Calumet Heights neighborhood.

It was far from his first renovation. But if the house taught Jim Dow anything, it’s that there’s still a first time for everything.

That was how he felt when he found the five envelopes packed with almost $10,000 hidden throughout this room.

“Behind the couch, there were two banker’s withdrawal envelopes,” Dow said. “I think she felt that her safest place for her money was kind of hidden throughout the house.”

The money was found in various spots, including behind an old photo hanging on the wall.

“It was kind of surreal,” Dow said. “I thought it might be like being on some kind of reality TV show.”

But when he shook the shock off, he said his next steps were obvious – returning it.

And the former owner and her family were thrilled.

“I didn’t want the reward she was going to give,” Dow said.

Instead, he asked Gloria Carter, the woman who had lived in the house for more than 50 years of her life in that living room to pay it forward – in a time where just about everybody could use a little help, or at the very least, a reminder.

“I think there are good people in the world, and I’m not the only one who would’ve done this same thing,” Dow said.