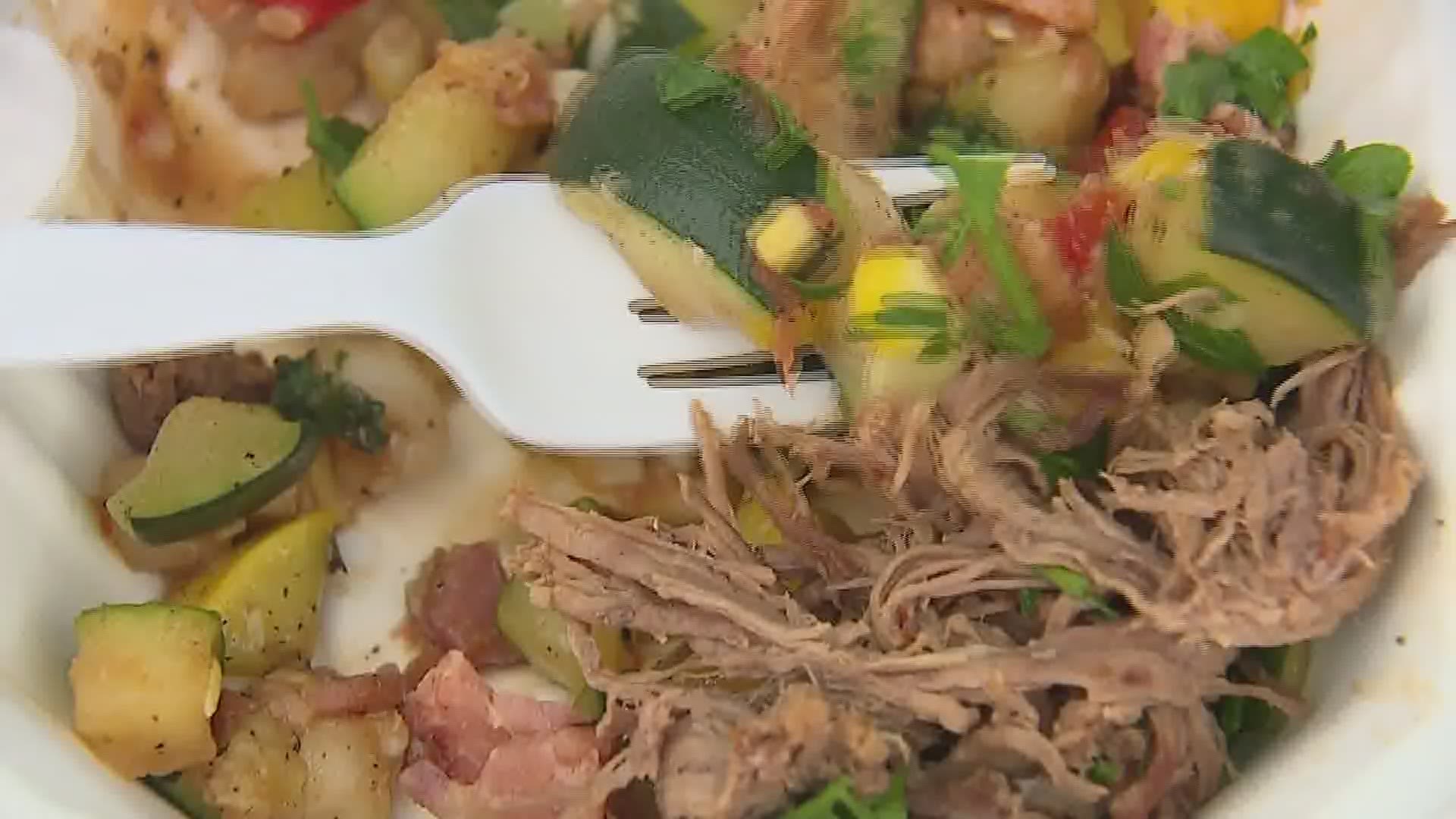 ROCK ISLAND, Ill — Local financial investor and philanthropist Heidi Huiskamp Collins recently gave $75,000 to NEST Cafe. The gift will not only buy the non-profit restaurant a commercial kitchen, but makes their Spring 2021 opening that much more feasible.

NEST stands for 'Nourish Everyone Sustainably Together.' When it opens, the menu won't have any prices on it. Instead, there's a suggested donation, and customers then pay what they can. Those who can't pay will sign up for a shift of busing tables or washing dishes.

She said when she heard about the non-profit, she jumped at the chance to learn more. After sending a Linked-In message to NEST founder and board president Laura Mahn, and several phone conversations, she said the passion for the project was quickly apparent.

"We hadn't even met in person when she transferred the money into our bank account," said Mahn.

It's a lot of money to give - especially at a time when so many restaurants are struggling to cope with the pandemic. But Huiskamp Collins said there was something different about NEST.

RELATED: A new Viet-Thai Restaurant is now open in Davenport

"This is not just a for-profit restaurant," she said. "This is something about community and caring about each other. And I really believe in this cause. The model has been proven that if you can get 60-65% of your customers to pay the suggested donation, the model works."

Mahn says that Huiskamp Collins's donation goes far beyond the amount of money.

"Heidi is a financial advisor, that's what she does for a living, so what her gift really did was endorse NEST Cafe and send a message to the community that this is something she believes is worth investing in."

RELATED: Help Oregon and Washington residents affected by the wildfires

NEST still needs to raise $81,000 before the end of the year to meet their financial goals. With the kitchen now paid off, that money will go to first year food costs, employee salaries, and smaller items such as a computer.

And while the non-profit is doing monthly pop-ups to help spread the word and raise a little money (the next one is set for October 12), they say any donation - large or small - is a huge help.

"I mean that's what a nest is," said Mahn. "You make a nest out of big sticks and little scraps and pieces of mud and throw them all together and it becomes a safe place."