Starting Oct. 11, customers in Iowa's capital will be able to test out the eight-piece vegetarian entre. 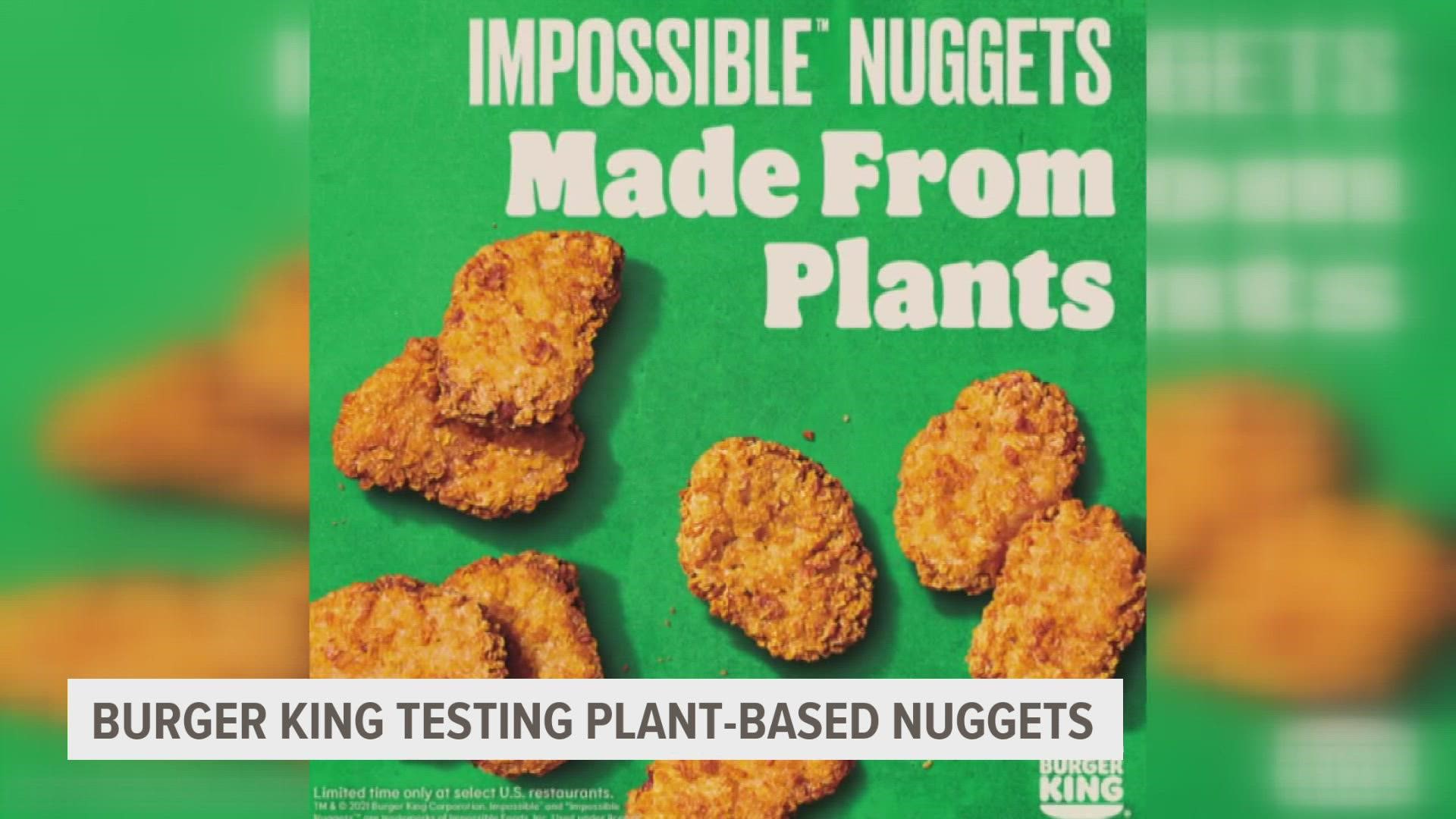 DES MOINES, Iowa — Burger King will start testing a new plant-based menu item in the United States next week, and Des Moines will be one of three cities to offer it.

The "chicken" nuggets will be sold in eight-count orders with a choice of dipping sauce.

"This isn’t the first time we’ve teamed up with Impossible to make waves in the industry. In 2019, we became the first quick-service restaurant to serve the award-winning, plant-based Impossible patty and offer the iconic Impossible Whopper," Ellie Doty, chief marketing officer for Burger King North America said in a statement. "So, it’s only fitting we’re the first global QSR to test the Impossible Nuggets. We’re excited to hear what our guests in the test markets think of this latest innovation."

Burger King said the nuggets will offer a similar savory taste with a golden-brown crispy breading and tender, juicy bite on the inside.

Royal Perks members will be able to try out that entre before it officially hits menus on Oct. 11. 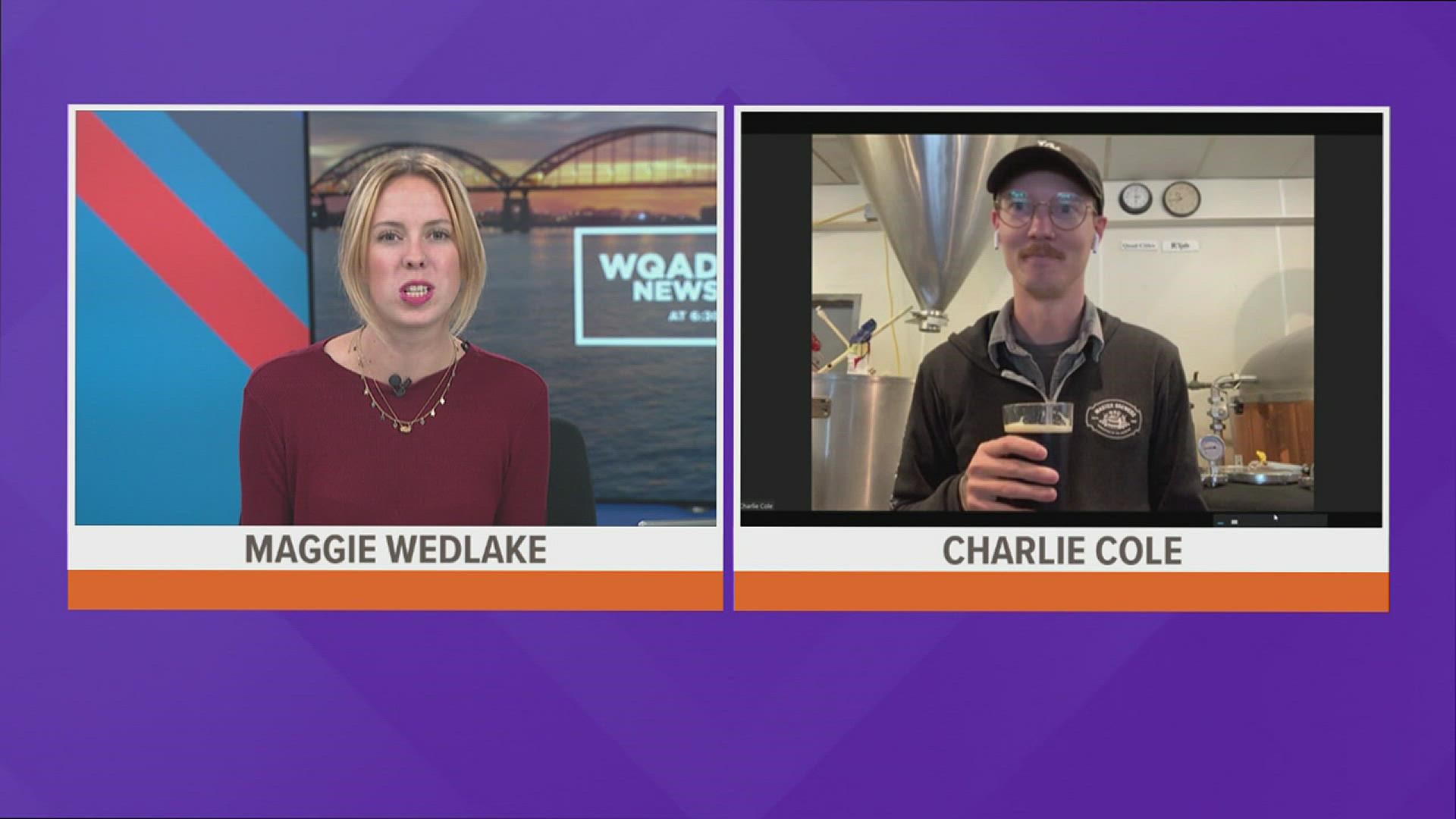