The store has spent the summer advertising their other Iowa locations and teasing to the QC location.

The company will be located on the corner of Forest Grove Drive and Middle Road in Bettendorf, according to a Facebook post. This is just southwest of the BettPlex, which was finished earlier in 2018.

“Having grown up in the Quad Cities, it feels good to be back home!” the post states.

It’s the donut company’s third location in Iowa, adding to a store in Coralville and another in West Des Moines.

“We are under construction and do not have an exact opening date at this time,” the post states. “We still have plans on opening this fall!”

The company had shown interest in the QC back in 2016, but the company said they had not made any moves towards opening a store at that time.

The store has spent the summer advertising their other Iowa locations and teasing to the QC location. 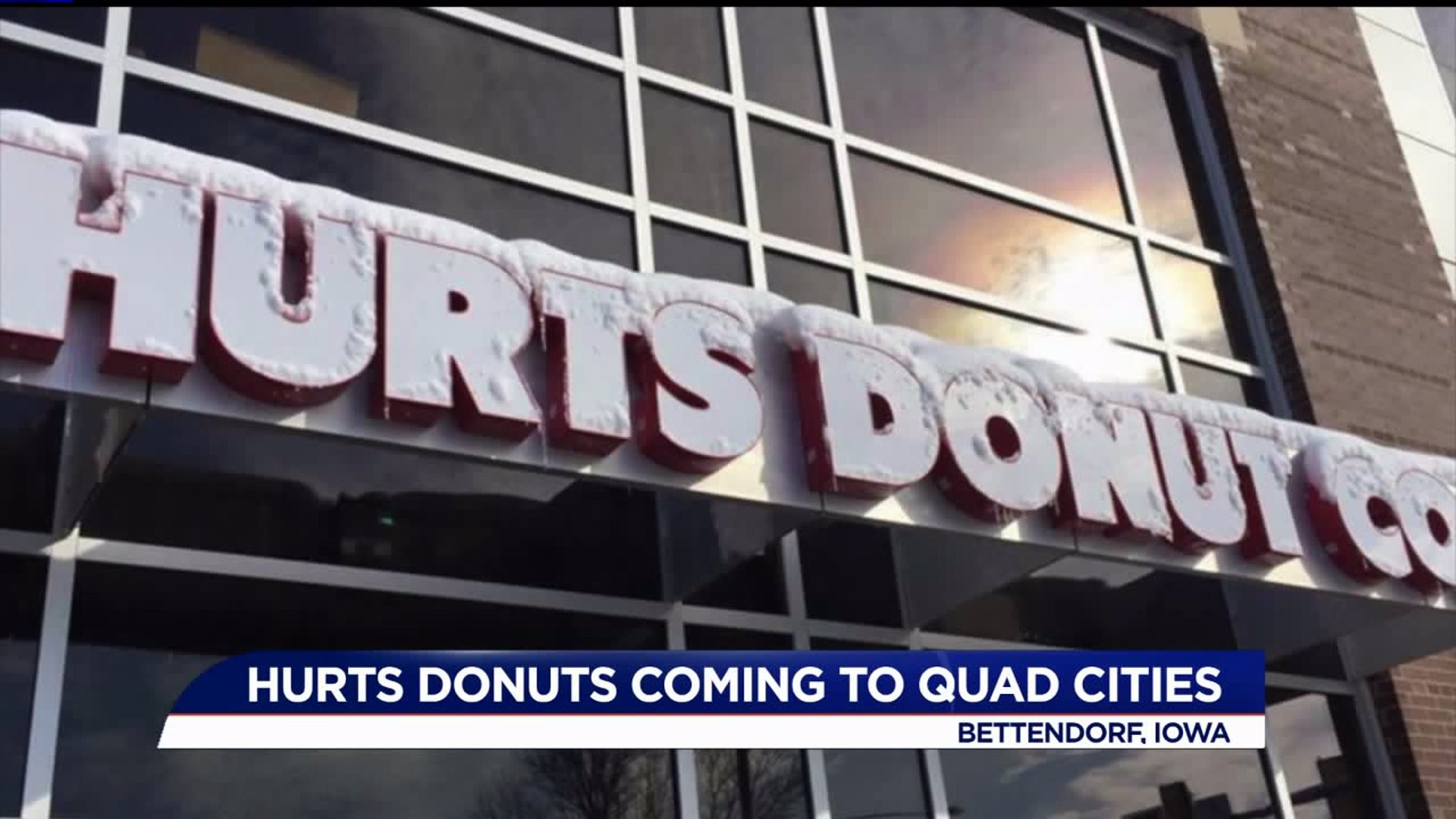