Each week the National Geographic show Doomsday Preppers profiles a handful of Americans who are convinced the world will soon come to an end. They stockpile th... 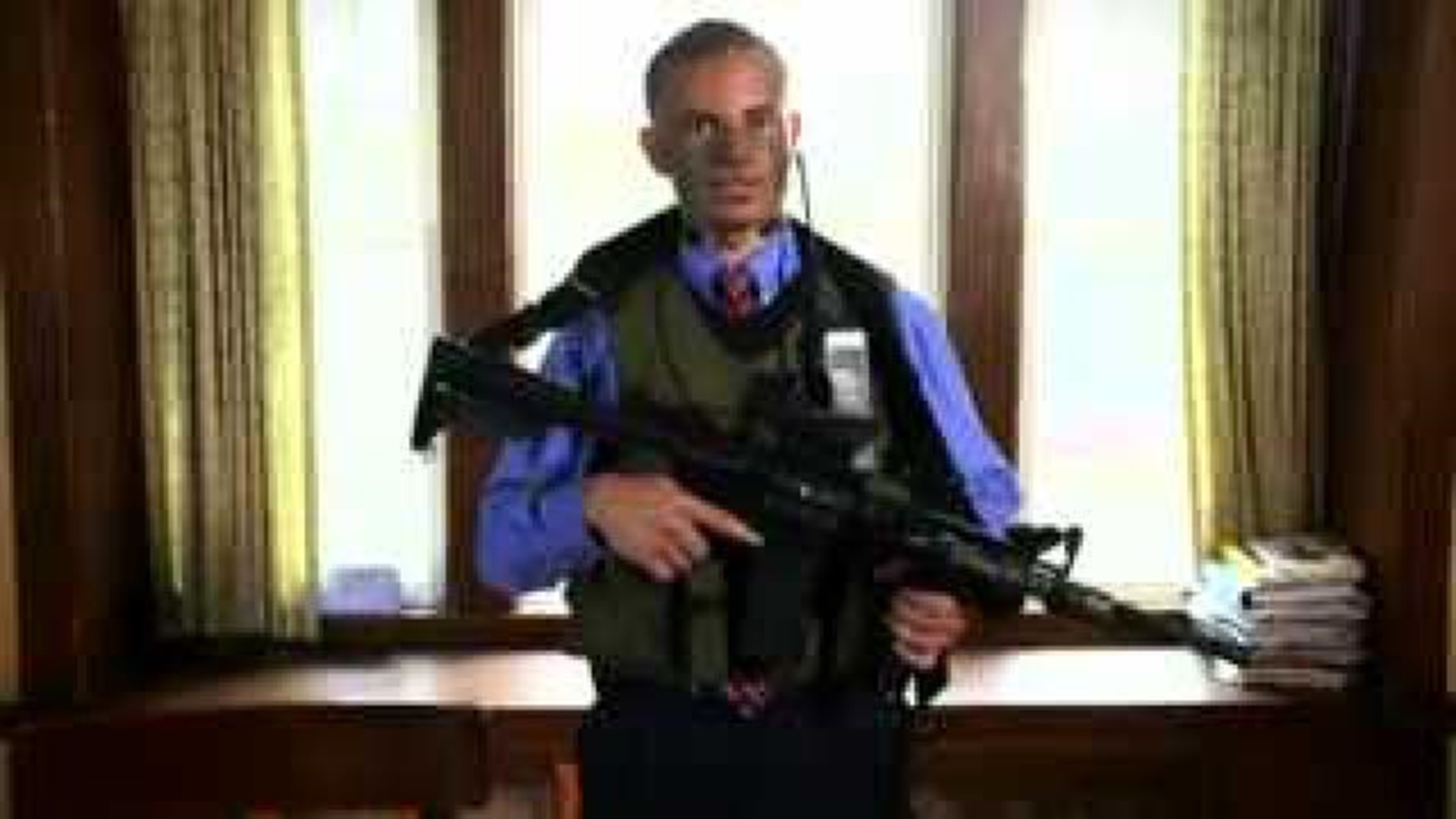 Each week the National Geographic show Doomsday Preppers profiles a handful of Americans who are convinced the world will soon come to an end. They stockpile thousands of pounds of food with tons of guns and ammunition all while waiting for the end of the world as we know it.

Topics of the show range from the logical. To the bizarre… To the extreme – things like dads staging fake kidnappings. Or doomsday preppers with plans to kill their cats

But real preppers say the show Doomsday Preppers is giving them a bad name.

"Most of the other prepping things she's done has been correct but then they added the shock value it's not really relevant to prepping at all," says John Davis, the Midwest coördinator for the American Preppers Network.

Like folks highlighted on Doomsday Preppers, Davis has stockpiled food and supplies for years and preparing for the worst.

"I can be self-sustaining probably on an indefinite basis, at least 4-5 years," explains Davis.

But unlike the Doomsday Preppers, Davis doesn’t think a mega-quake, a solar flare, or the Mayan calendar will cause a breakdown of society.

"On December 22nd I'm going to wake up and have my breakfast looking at a nice winter day. I don't think anything's going to happen," jokes Davis.

Davis says odds are it’ll be the collapse of the Euro, and hyper inflation that’ll have society hitting the reset button. And if you look the world markets Davis prediction certainly looks – plausible.

"It could be disastrous. Our food prices could go up 30-40% almost overnight. The gas prices would go astronomical. The dollar wouldn't give you anything because no other currency would be worth anything," says Davis.

Davis knows a thing or two about international finance and politics. He spent two decades in the US Navy as an intelligence officer, much of that time being spent in Europe. He's also got three degrees, and consults with a number of congressmen and even presidential candidates.

If you're only knowledge of prepping comes from the show Doomsday Preppers, odds are you think preppers are a bunch of militia types with lots of gun and a distrust of big government. But Davis says real preppers, like himself, come from all walks of life.

"American Preppers is entirely non-political. I would agree most of the people in preppers are conservatives. I'm not I'm a democrat. I was in the Gore administration and Clinton working with him. We have every flavor you can think of in there and we all get along simply because we have certain principles we agree with," says Davis.

According to the American Preppers Network prepping is more than just stockpiling food and water. It's a lifestyle whose core values simply encourage self-reliance, and common sense that, at times, is easily forgotten.

"Be thrifty. Don't go into debt, get out of debt. Be industrious; learn out to do things yourself. Learn how to change a tire, do an oil change. Learn how to sew, learn carpentry, learn how to garden. It’s basically very common sense values that any American could and should live by," says Davis.

Shows like Doomsday Preppers paint an inaccurate picture of the prepping movement says Davis. But among the bad, there's still some good.

"Use what you think is best to prepare for you may consider… And don't shoot your cat," laughs Davis.

You may scoff at the people on shows like Doomsday Preppers but legitimate prepping groups like the American Preppers Network are seeing explosive growth - they're adding on average 100 new members everyday from countries the world over.