Early September 13th, 2019, 23-year-old Jeremy Swiatek was last seen in the District of Rock Island. His body was recovered from the Mississippi River days later 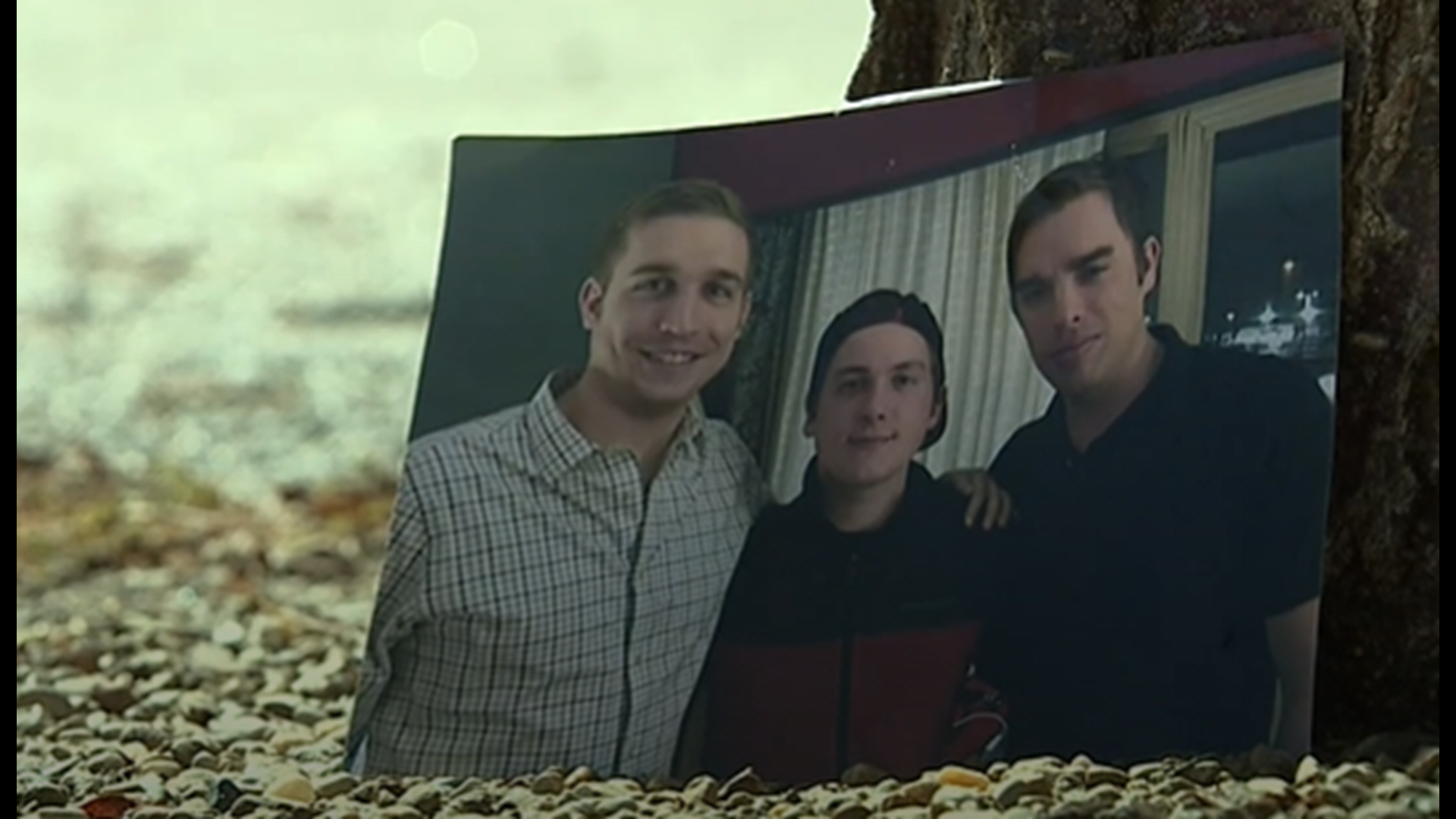 Jeremy Swiatek was reported missing when he did not show up for work the next day -- his body was recovered from the Mississippi River days later, on September 15th.

"The one thing that this last year has taught me is that, I realize how big of a role he had in my life," Alex Porter said. "Sometime I go to text him still. I still want to talk to him."

Alex and Ryan met Sunday in the District on the anniversary of their brother's death to honor his memory. They described Jeremy as a caring, inquisitive young man just starting his career.

"I can't believe he's gone," Ryan Porter said. "I was texting him that day. I wish I would have just called him that night."

Jeremy was in town working at the Rock Island County Landfill through his employer, Weaver Consultants Group, according to a press release from the East Moline Police Department on September 16th.

On Sunday, the brothers also installed a marker at Kelly's Landing in Andalusia, where Jeremy's body was found.