The program, which began in 1953, will come to an end on May 31, according to an online statement. 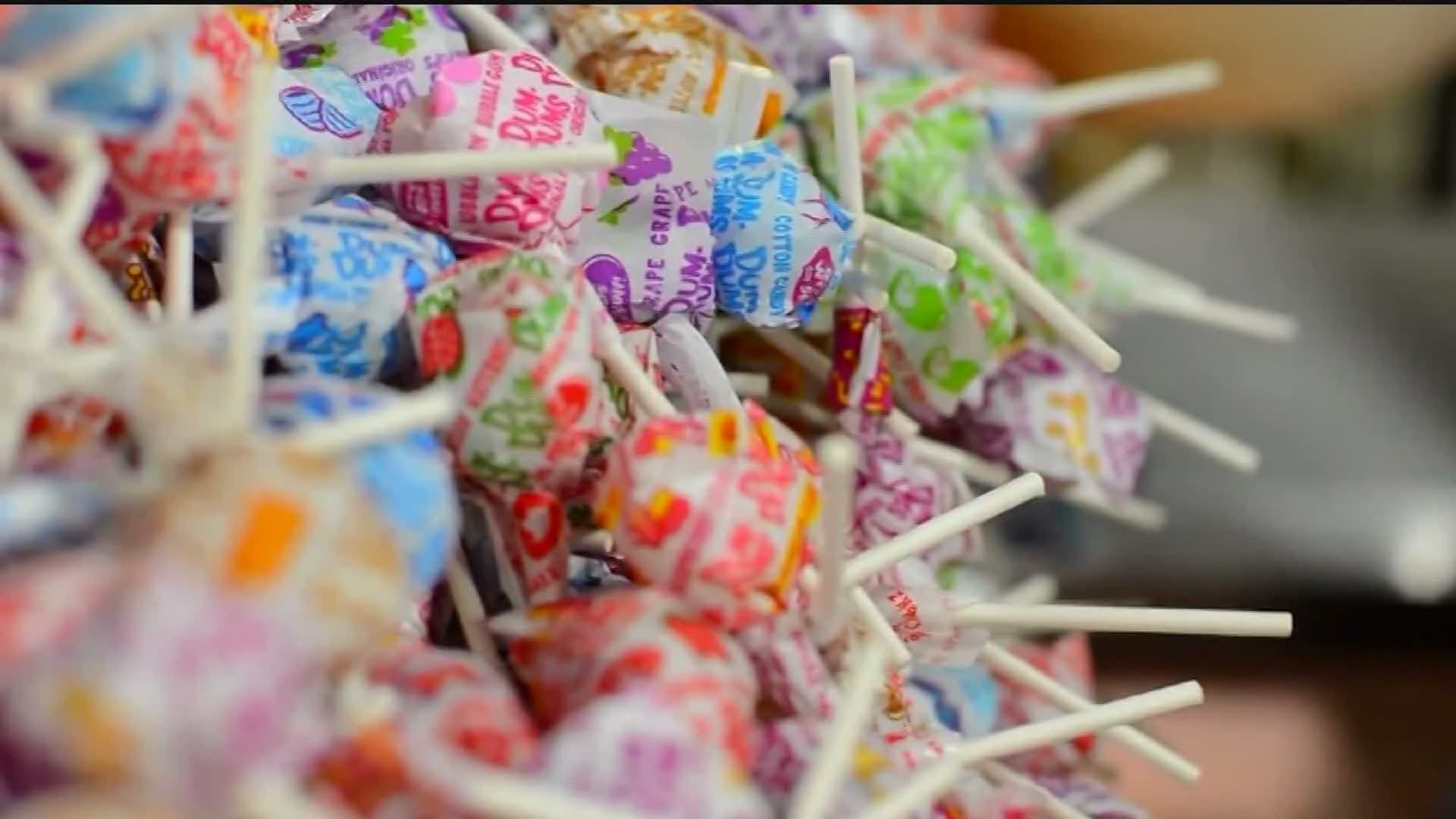 After nearly 70 years, Dum Dums lollipops will be ending its program to exchange wrappers for toys and prizes.

The program, which began in 1953, will come to an end on May 31, according to an online statement.

Started in 1924, Dum Dums lollipops was acquired from Akron Candy Co. by Spangler Candy Co. in 1953. As a way to promote the lollipops, Spangler started a mail-in program to sell toys and other items at a reduced price when wrappers were mailed in, according to its website.

The very first "Dum Dums Wastebasket Deal" was a regulation-size rubber baseball and metal wastebasket that could be acquired for 15 cents and 15 wrappers. The company offered basketballs, footballs, baseballs, toy cars and more in the early years of the program.

"The Save Wraps program has actually ended and made a comeback several times since it was created in 1955," Spangler Candy Co. spokeswoman Diana Eschhofen told CNN. "The program was paused in the 1980s and then re-launched in the early 2000s. The most recent re-launch happened in 2016 when the program was brought online to SaveWraps.com. Prior to that, fans collected and sent envelopes filled with wrappers by U.S. mail in exchange for fun stuff like stickers, bracelets and t-shirts.

"We're ending the program to make way for new products and promotions from Dum-Dums. For example, this summer regular bags of Dum-Dums will include two limited edition Hawaiian Punch flavored Dum-Dums. It's possible that Save Wraps will return someday, but for now, we're taking a break to create new and exciting flavors and pops."