Construction of a multi-million dollar facility for the Dixon Park District is on the table, was approved by city leaders on Wednesday, August 18. 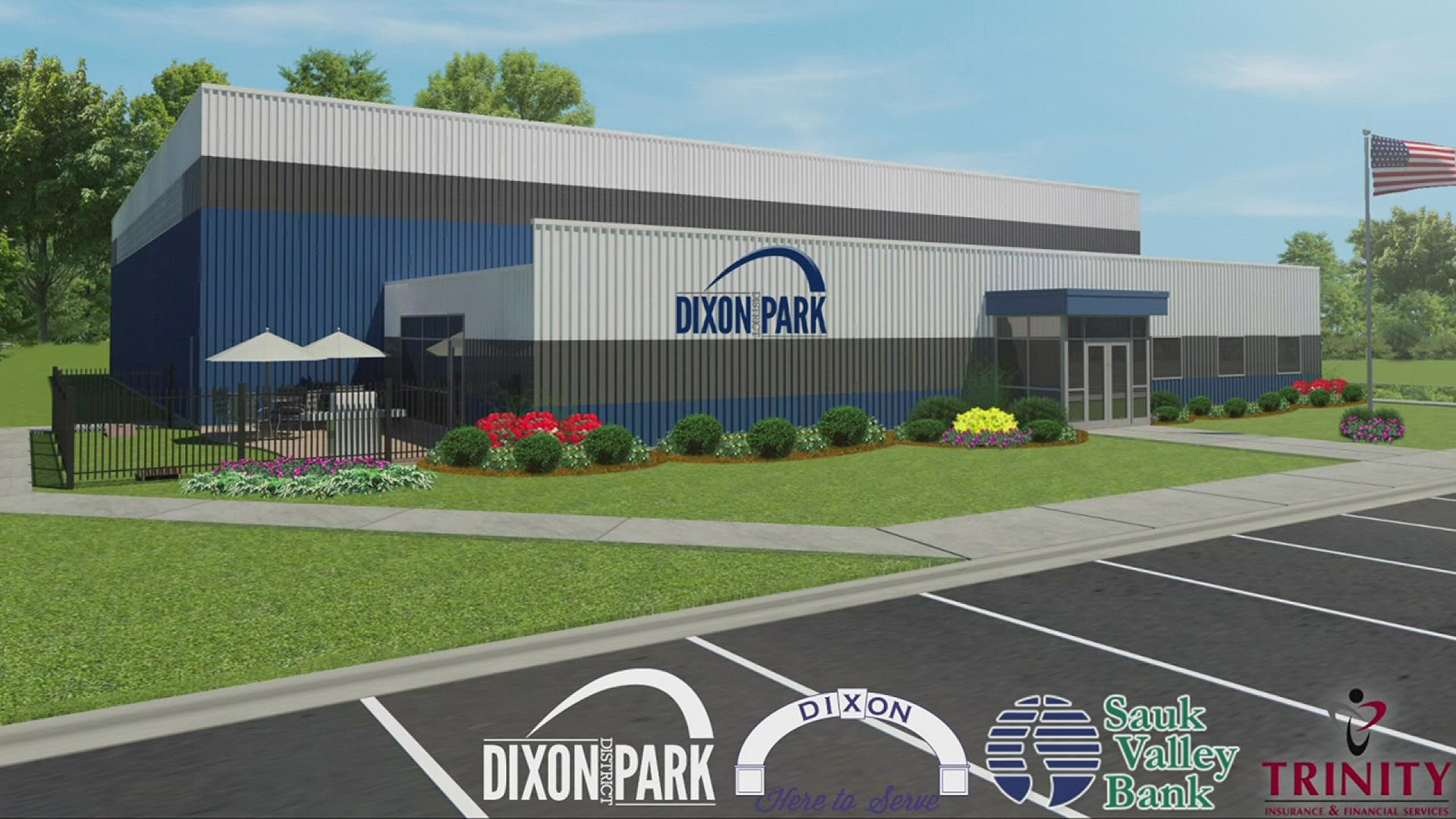 DIXON, Ill. — Construction of a multi-million dollar facility for the Dixon Park District was approved by city leaders on Wednesday, August 18.

The facility will bring batting cages, regulation-sized courts for volleyball and basketball, as well as office space for administration offices. The construction would allow for future expansion, with removable walls.  In addition, there would be parking for 25 vehicles.

"For more than 20 years our community has asked for a facility like this," said City Manager Danny Langloss, "and now the first phase of this is a reality. Park Districts are such an important part of every community, and we could not be prouder of Duane and his Park District team. It is an honor to be a small part of this incredible success.”

Duane Long is the city's executive director.  He said he and his team "couldn’t be more excited about this partnership."  The project has been years in the making, with input from more than 2,000 community members on what the needs are.

As it stands, the cost would be about $2.9 million and the city council has approved a $700,000 contribution. Groundbreaking is scheduled to begin in October.