"Pure luck is why (Samantha) Dehring is a criminal defendant and not a mauled tourist," acting Wyoming U.S. Attorney Bob Murray said.

YELLOWSTONE NATIONAL PARK, Wyo. — A judge has sentenced an Illinois woman to four days in jail for not moving away while a grizzly bear with two cubs came dangerously close and bluff-charged her in Yellowstone National Park.

In addition to sentencing Dehring to jail, U.S. Magistrate Judge Mark L. Carman in Mammoth Hot Springs banned her from Yellowstone for a year and ordered her to pay a $1,000 fine and $1,000 to a wildlife protection fund.

She encountered the bear May 10 at Roaring Mountain, a hillside with numerous noisy steam vents called fumaroles.

As the grizzly approached much closer than the football-field-length limit for people to approach bears and wolves in Yellowstone, other visitors backed away and got in their cars. Dehring stayed put and kept taking photos, federal prosecutors said in a statement Thursday.

The grizzly eventually bluff-charged, running at Dehring but turning away without attacking her.

“Approaching a sow grizzly with cubs is absolutely foolish," acting Wyoming U.S. Attorney Bob Murray said in the statement. "Pure luck is why Dehring is a criminal defendant and not a mauled tourist.”

Grizzlies have killed eight people in the Yellowstone region since 2010, including Charles “Carl” Mock, a Montana man mauled while fishing near the park in April.

See the latest news from around the Treasure Valley and the Gem State in our YouTube playlist: 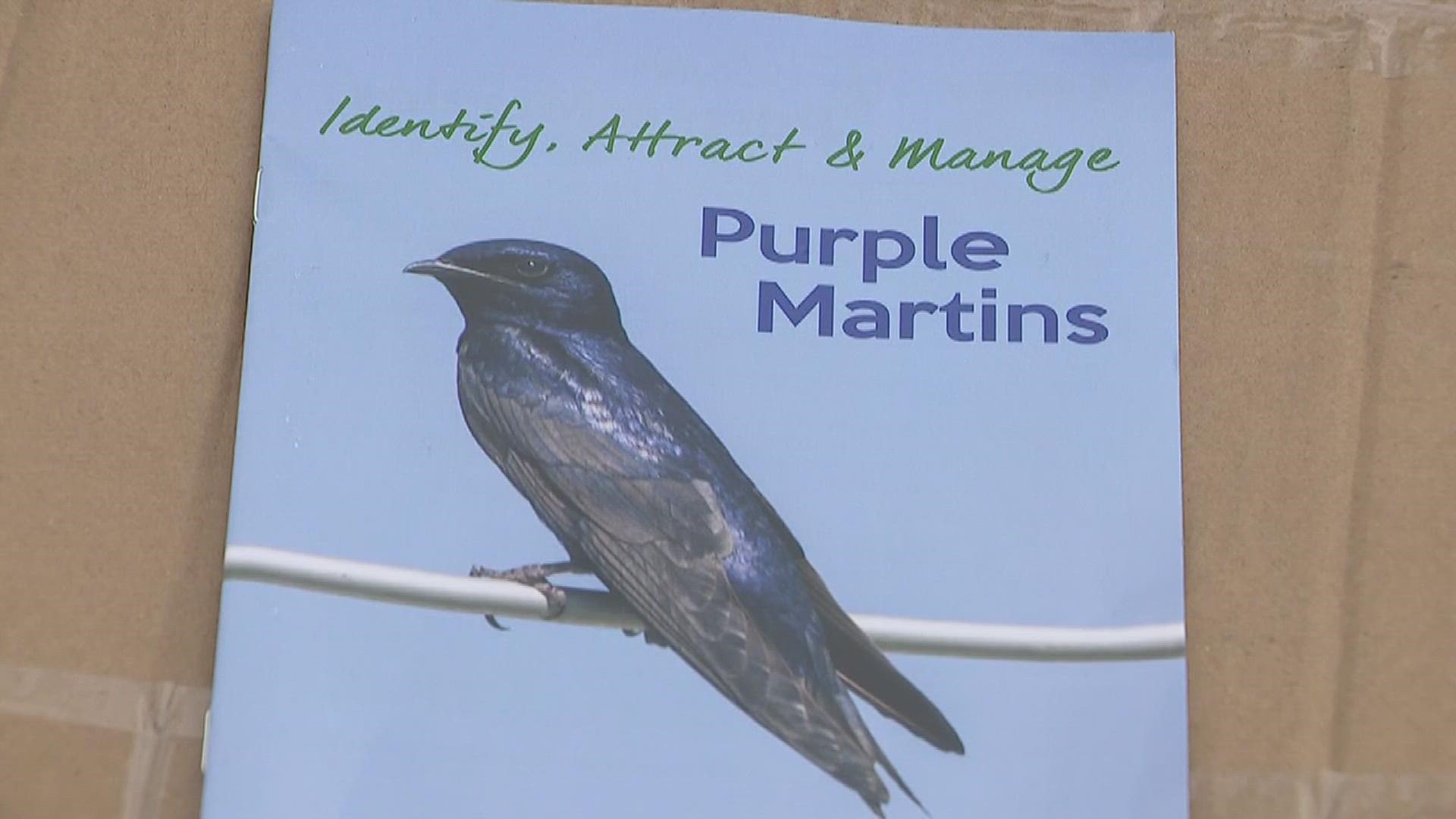