While the discovery has been welcomed, the previously undiscovered animals will act as "canaries in the coalmine" when it comes to studying global warming. 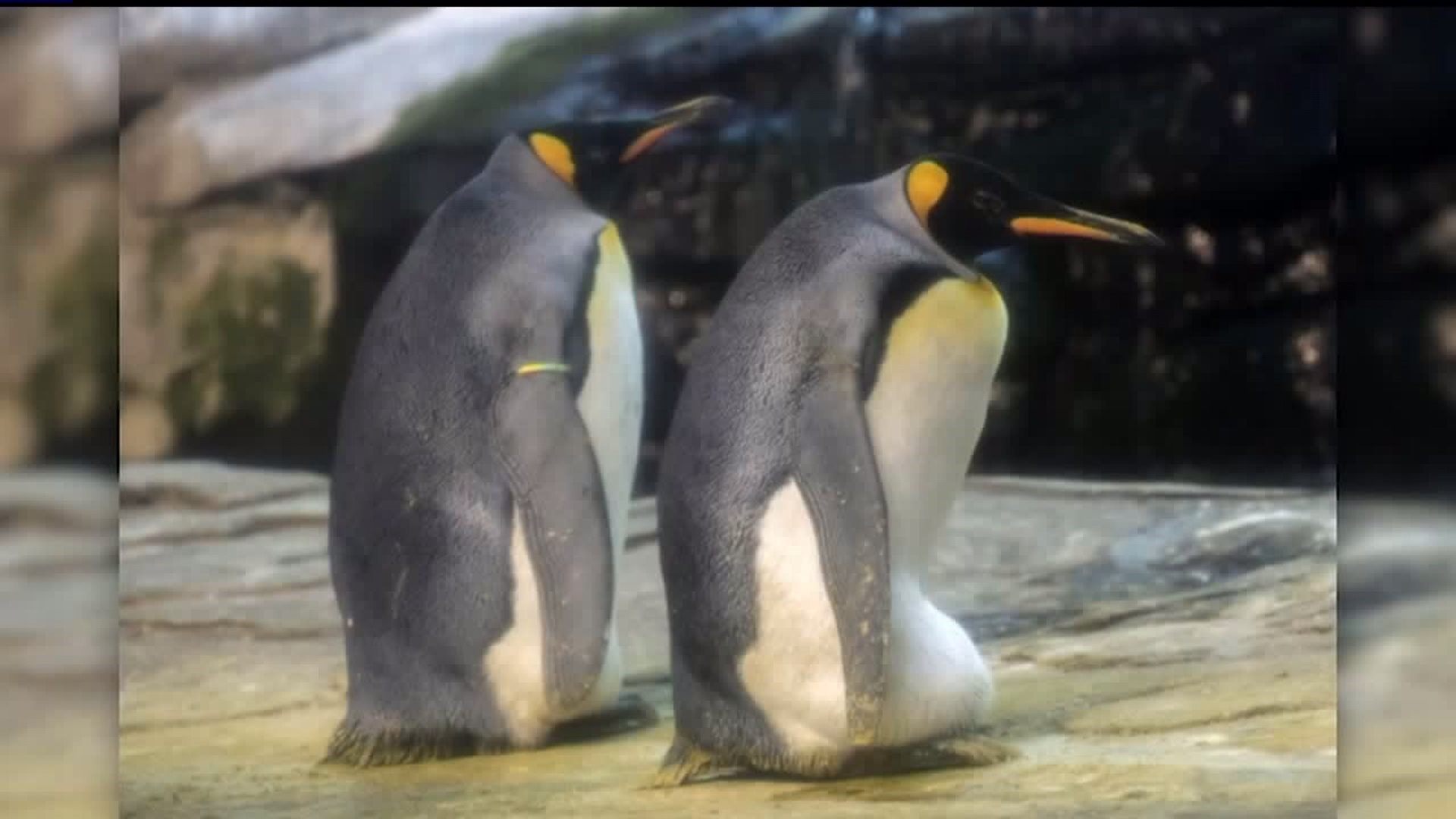 Satellite imaging has revealed that there are nearly 20% more emperor penguin colonies in Antarctica than previously thought.

However, while the discovery has been welcomed, the previously undiscovered animals will act as "canaries in the coalmine" when it comes to studying the impact of global warming, experts have said.

Scientists discovered 11 new colonies, meaning there are now 61 colonies across the continent overall.

The study, which used satellite mapping technology, will "provide an important benchmark for monitoring the impact of environmental change on the population of this iconic bird," researchers said.

Writing in the journal Remote Sensing in Ecology and Conservation, the authors explained that they used images from the European Commission's Copernicus Sentinel-2 satellite mission to locate the birds. The satellite is part of a program to observe earth and any changes to the environment.

It is difficult to study emperor penguins, which need sea ice to breed, because they live in remote and often inaccessible areas with temperatures as low as minus 50 degrees Celsius (minus 58 degrees Fahrenheit).

Climate change is a real threat to the species as the loss of sea ice will devastate their habitats. According to the report, published Tuesday, the new colonies "are situated at the margins of the emperors' breeding range," which makes them vulnerable as the global climate warms.

Phil Trathan, head of conservation biology at the British Antarctic Survey (BAS), has been studying penguins for the last three decades. He said in a statement: "Whilst it's good news that we've found these new colonies, the breeding sites are all in locations where recent model projections suggest emperors will decline.

"Birds in these sites are therefore probably the 'canaries in the coalmine' -- we need to watch these sites carefully as climate change will affect this region."

Three of the new colonies had previously been identified but had not been confirmed until now, the authors said.

Over the last 10 years scientists have been searching for new colonies by studying the penguins' guano -- excrement -- stains on the ice. The researchers studied the images manually, looking for brown pixels which marked the stained areas.

"This is an exciting discovery," said Peter Fretwell, a geographer and lead author of the study, in a statement released by the BAS.

Several colonies were found on sea ice formed around icebergs in shallow water, up to 180 kilometers (111 miles) offshore. Scientists described the finding as "surprising."

Over the last 10 years, scientists have relied on Landset data to detect such penguin colonies, but Sentinel-2 has a much higher resolution, according to Fretwell, who said that they will now deploy much more focused high-powered satellites to count the number of birds.

He told CNN that the population of all emperor penguins is expected to decline by 80% by the end of the century.

"The only real threat to emperor penguins is climate change," he said. "Once the sea ice melts you can't put it back. There's nothing we can do on a local level at each colony to help the penguins -- it really is a global problem."

Earlier this year, it emerged that penguin colonies in some parts of the Antarctic had declined by more than 75% over the past half century, largely as a result of climate change.