Bruno the bear dies in Louisiana

The male black bear, famously dubbed Bruno, wandered through the Quad Cities in June of 2020 before continuing his travels South. 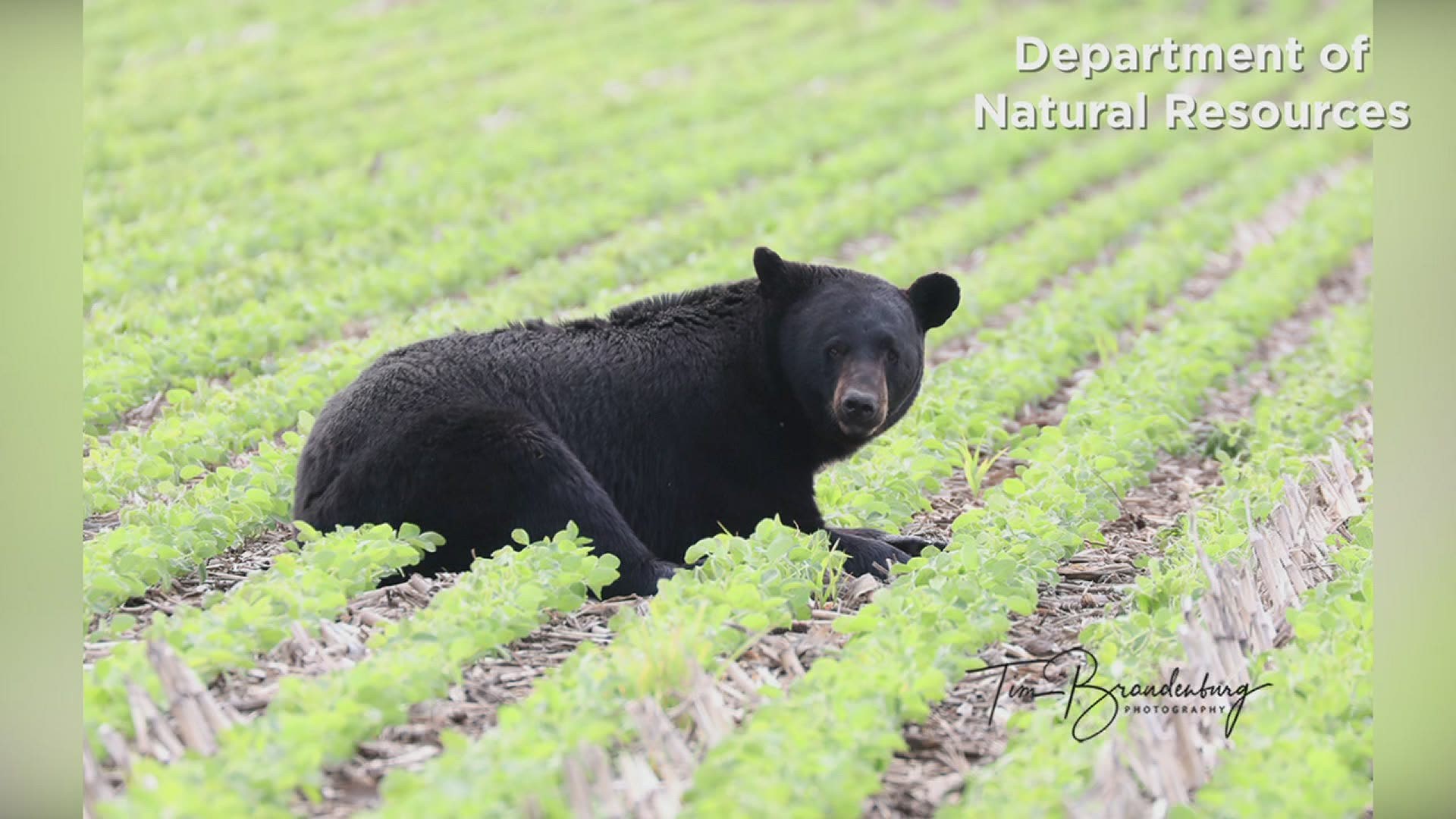 Wildlife officials say a bear that gained a social media following while wandering through the U.S. Midwest has died after being hit by a car in Louisiana.

The Louisiana Department of Wildlife and Fisheries says the male black bear, famously dubbed Bruno, had to be euthanized because both of his back legs were broken.

You may remember Bruno from when he made his way through the Quad Cities area in June of 2020.

Bruno traveled through Clinton and Scott Counties, eventually making his way to Missouri where he became cornered between two interstates and drew a crowd.

RELATED: Black bear 'Bruno' spotted in QCA tranquilized in Missouri and moved away from urban areas

After being released in Missouri, he trekked through Arkansas and into northeast Louisiana.

While it's not unusual to see a bear make it's way into Iowa, the Department of Natural Resources said it is rare to see a bear cross the Wapsi River.