The original painting, called "Black Pride" was selected in May to be displayed at the U.S. capitol during the summer of 2021. 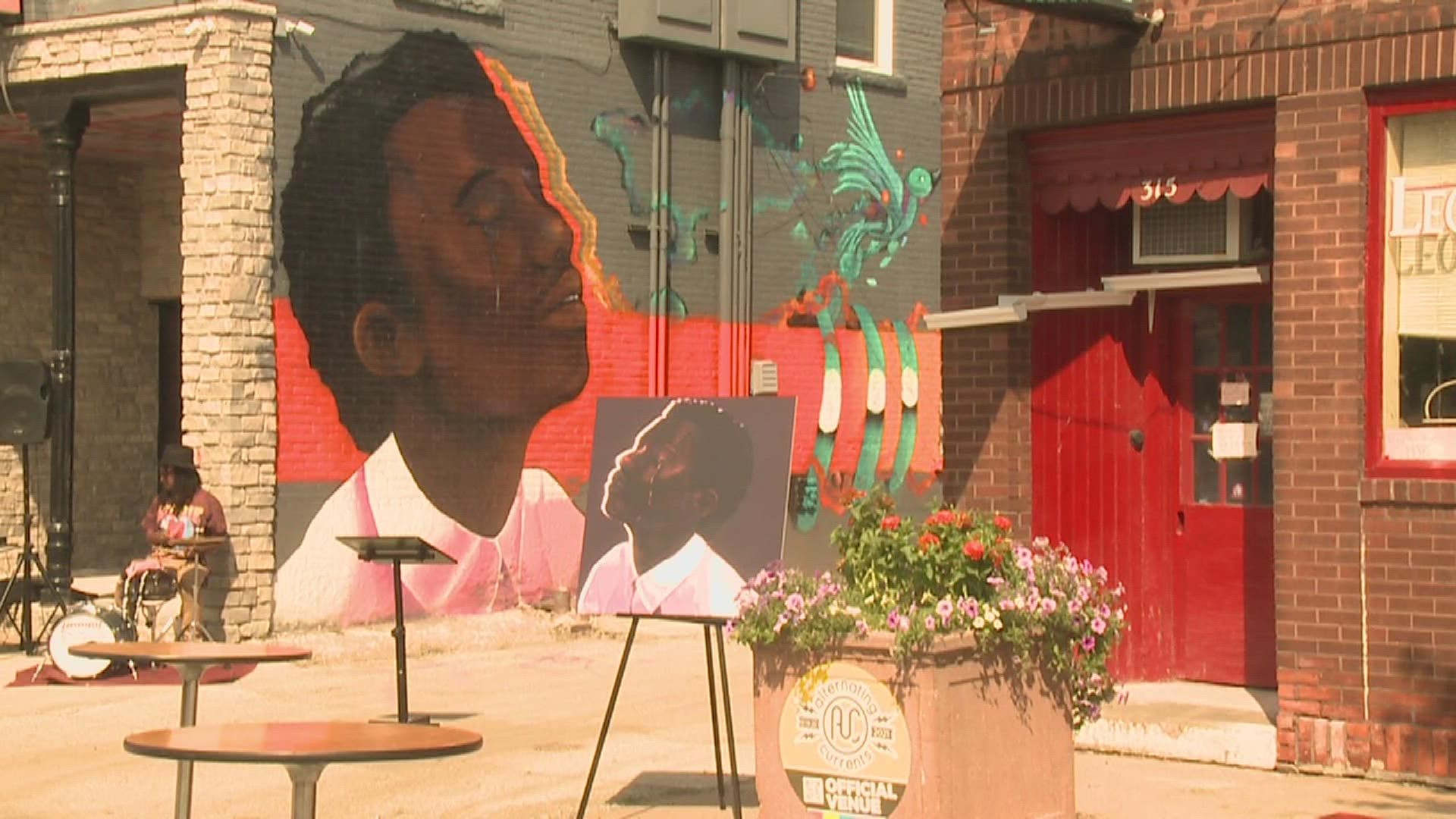 The original painting, called "Black Pride" was selected in May to be displayed at the U.S. capitol during the summer of 2021.  The painting was selected among a nationwide high school art contest held by the U.S. House of Representatives. Riley won the competition in the 17th Congressional District.

On Thursday, August 19, the mural was unveiled in front of a crowd of supportive community members.

Her father, who was in the crowd, said seeing the mural made him feel a sense of pride and humility.

"This art is talking about the pain that many Black people have suffered, "Jerry Jones, Riley's father said.

"This is not a flower in a vase, it's not a painting of a tree, there's real meaning behind this," U.S. Rep. Cheri Bustos (D-IL) said.

The mural is located along 20th Street across from Leo's Shoe Repair.

Riley's artwork will be hung up at the capitol in Washington, D.C. in August 2021. 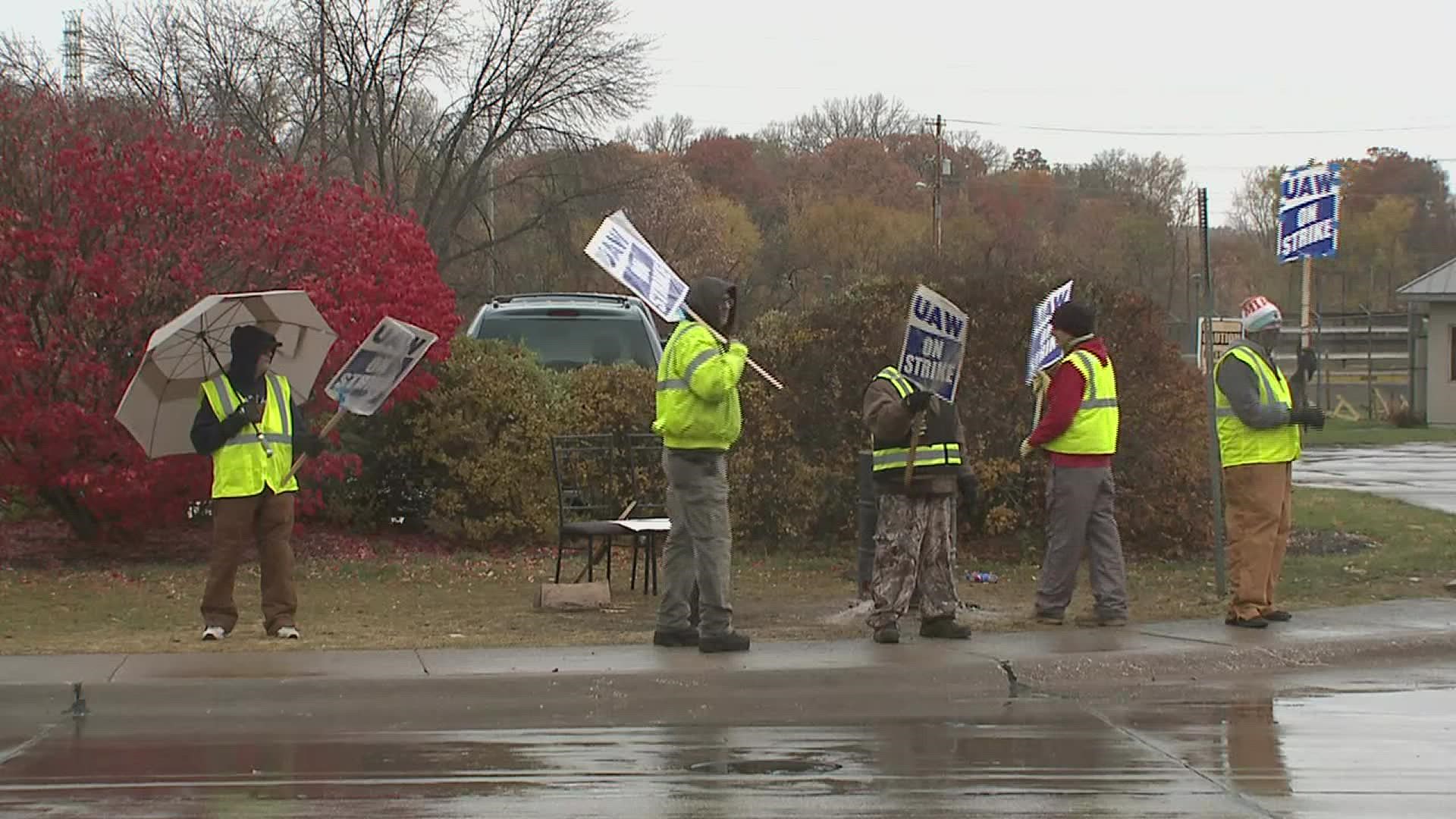