Following the killing of George Floyd at the hands of a police officer, black families are once again having to speak with children about racism. 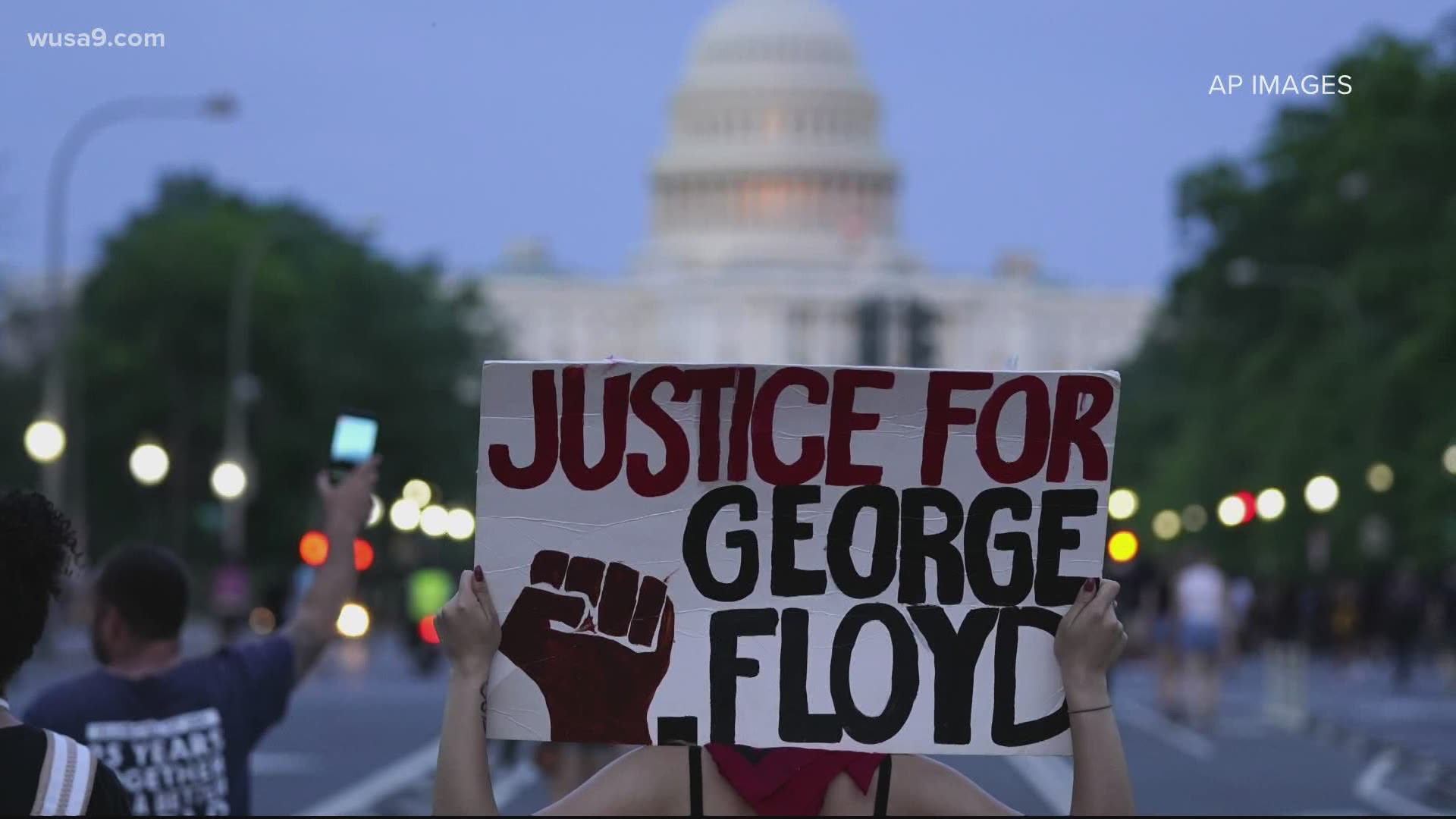 WASHINGTON, D.C., USA — For black families around the country, the killing of George Floyd in Minnesota this week has once again led to conversations at the dinner table involving racism, police conduct, and inequalities that continue to be experienced.

As the mother of two boys in North Potomac, Mondi Kumbula-Fraser said "the talk" with her children reoccurred this week shortly after details of Floyd's case began spreading.

"When I see their reactions to these videos, I say yet again, 'Is this happening again?'" Kumbula-Fraser said. "They’re afraid that something like that can happen to them. No matter what you do to tow the line in life, some people will see you based on the color of your skin."

With her boys aged 12 and 14, Kumbula-Fraser said that discussions on race with them dated back to the death of Michael Brown in 2014. Now, she tries to focus on how her sons can make a difference against racism.

"It’s definitely frustrating because it’s been going on for years," she said. "I think it’s important when we talk to our children to be honest with them. I don’t want them to feel like victims. I want them to think about what they can do to try and change the situation."

For Zakiya Worthey, a mother of three children in Arlington, the discussions over the issue often involve the same themes.

"Their skin color will be a difference for them in how they are going to live in this country," she said. "I think one of the hardest things is watching as they get older, seeing it set in. These are one of the times where I’m proven right and I don’t want to be."

Now, as a member of the "Black Parents of Arlington" group, Worthey finds herself on the front lines fighting for change and improvements for black students in the area. 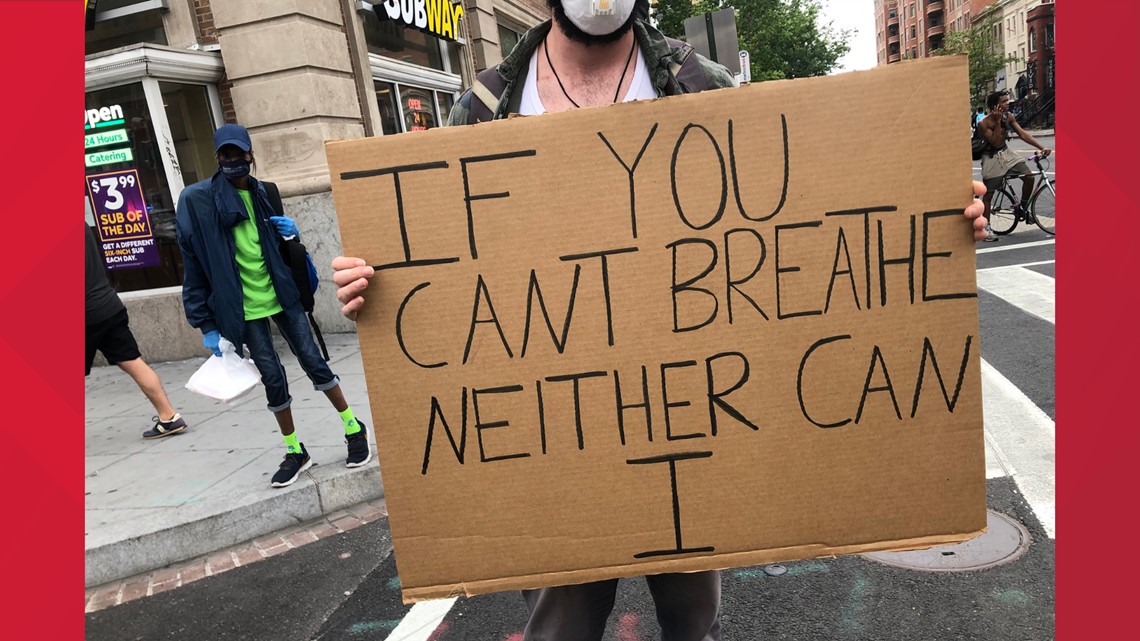 For fellow member Whytni Koernodle, the killing of Floyd hit close to her heart.

As she watches her children grow older, Koernodle said that her concerns for them continue.

"The most troubling aspect of all of this is there is a hate against my children that I cannot protect them from," she said. "It goes with initial outrage and then nothing until the next time."

With race in America once again thrust into the spotlight following the death of Floyd, the women who spoke to WUSA9 agreed that progress on the issue would need to come with white families as well.

"It will not change until more white people recognize that they are actually part of the problem," Kernodle added.

RELATED: Why essential workers of color could be more at risk during pandemic