Bowser said she believes Bloomberg expressed 'regret' for sexist comments and stop-and-frisk. In her view, Bloomberg is still best positioned to beat Trump. 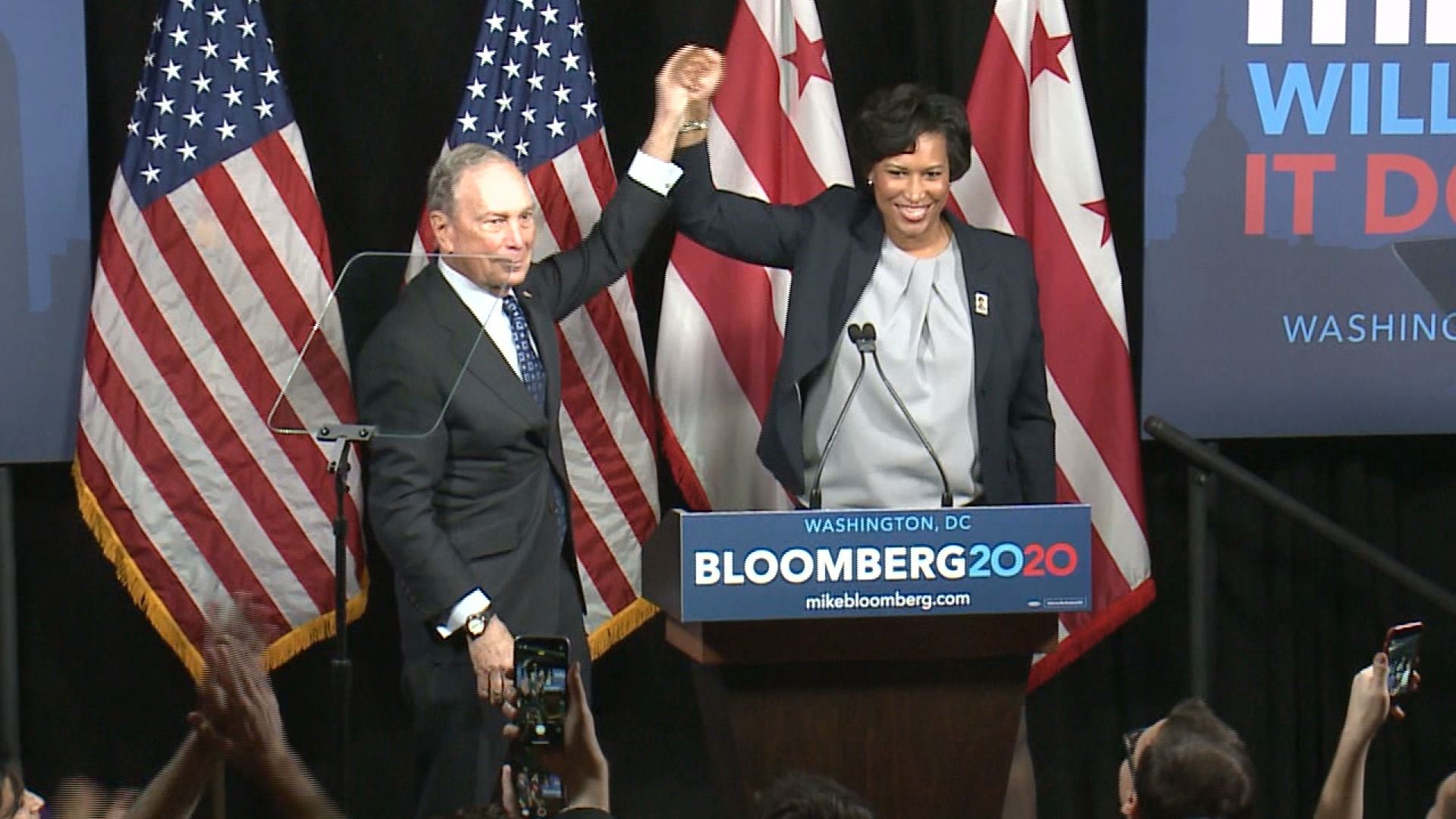 "Mike walked in that day, I think expecting to talk about policy, and he took some blows from his fellow candidates," Bowser told MSNBC’s Chuck Todd. "I think he had a slow start, but was definitely warming up and is looking forward to talking to voters again at the next debate."

Bowser officially endorsed Bloomberg less than a month ago, and now serves as a national co-chair of the former mayor’s campaign.

Bloomberg delivered a widely-panned debate performance Wednesday night, struggling to parry attacks on his past support for stop-and-frisk police policies, as well as allegations of sexist comments towards women.

Sen. Elizabeth Warren opened the debate with a sharp rebuke of statements she attributed to Bloomberg, comparing her rival right next to her, to the current occupant of the White House.

"I’d like to talk about who we’re running against -- a billionaire who calls women fat broads and horse-faced lesbians," Warren said. "No, I’m not talking about Donald Trump. I’m talking about Michael Bloomberg." 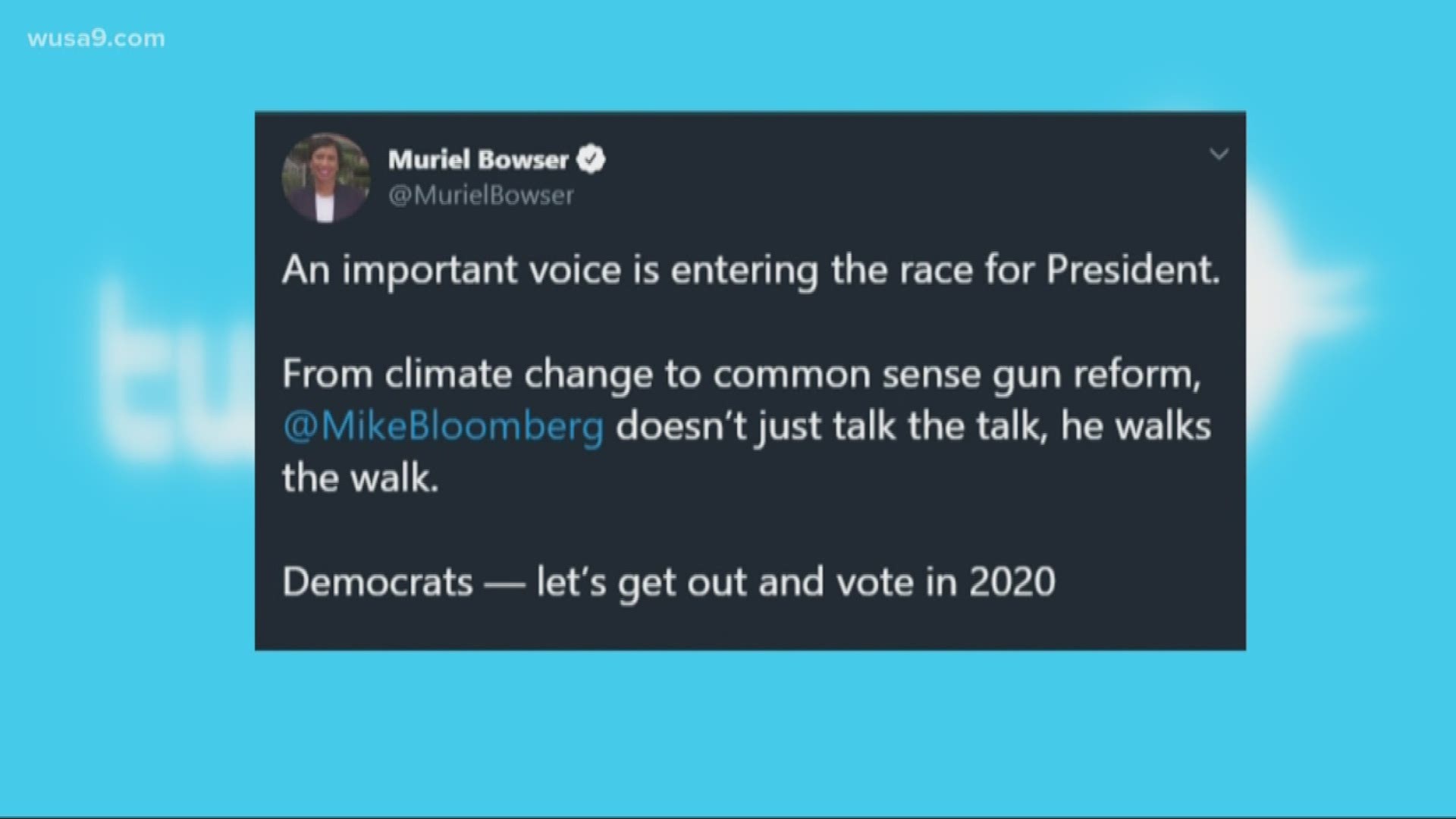 Bowser expressed her continued support in the wake of a debate performance campaign aides conceded was disastrous, saying that she accepted Bloomberg’s apologies for lewd comments and stop-and-frisk.

"I think what Mike is doing is owning up and taking responsibility and accountability for the mistakes that he's made," Bowser said. "I think he's been very clear about his regret and not putting an end to stop-and-frisk sooner."