Layla Spring gets the ax in American Idol competition

It was duets night on American Idol and despite having a stellar performance with country group Sugarland, Idol judges cut the Marion County singer. 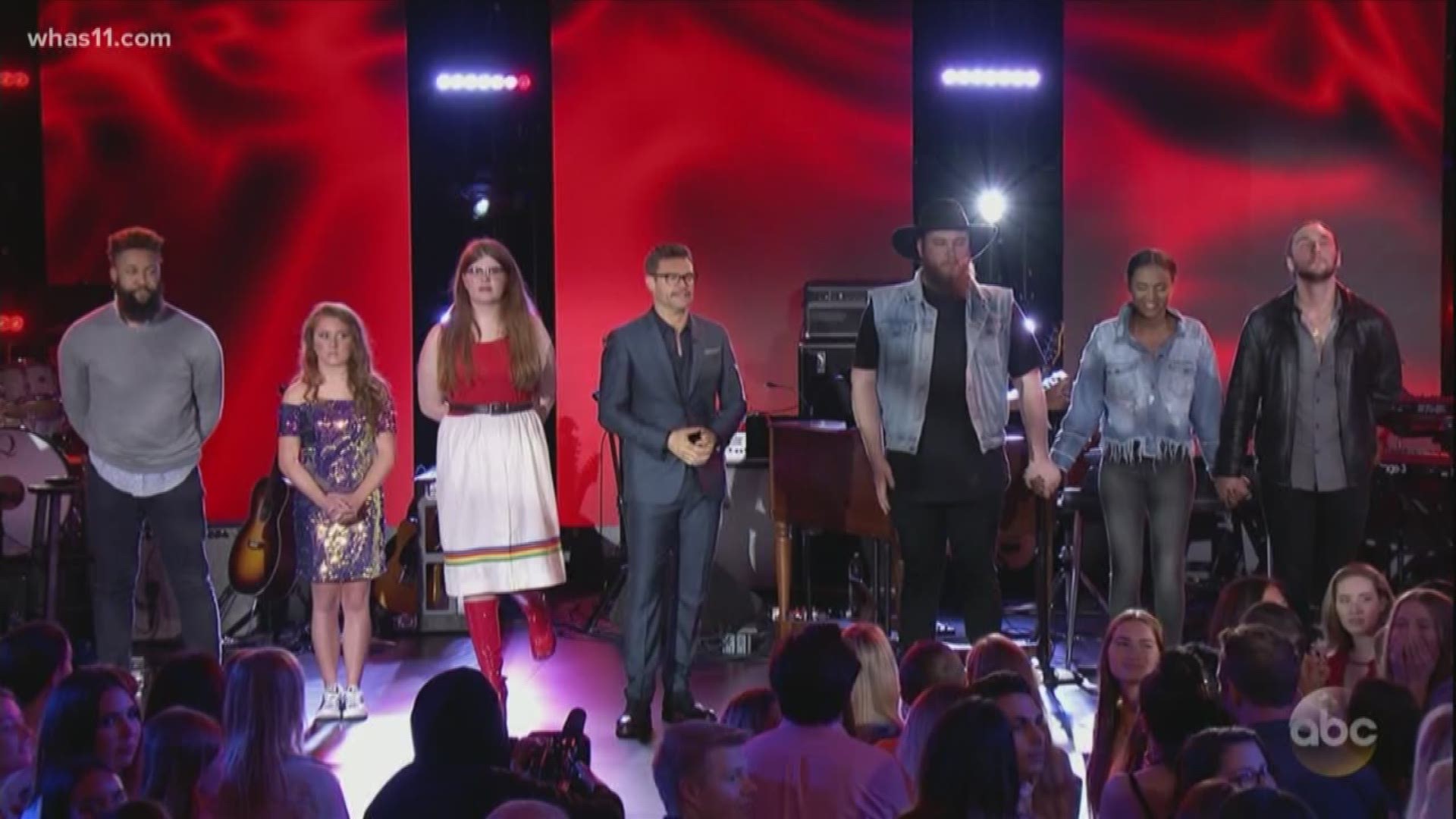 LOUISVILLE, Ky. (WHAS11) – It looks like Layla Spring’s American Idol journey has come to an end.

The Marion County teen was eliminated from the singing despite having a stellar performance with country duo Sugarland.

RELATED | WATCH all of the performances from American Idol Duets Night

During the night of duets, Layla and Sugarland sang the group’s 2010 hit, Stuck Like Glue.

“When Layla first came into the room I thought ‘look at how cute she is!’ I mean she is such a joy and she is so shiny it is infectious,” Sugarland’s Jennifer Nettles said.

As Layla moved through the performance, the judges were in amazement of how she could hang with Jennifer on vocals.

Layla was left with six other singers as Katy Perry was left to move the final contestant through to the live rounds.

In the end, Luke Bryan passed on advice to those who didn’t make the cut.

“Just understand – to be at this point, please take it as you can control your journey in music. Trust yourselves more than us, please.”