"Your mind is your own worst enemy" | Moline man beats COVID-19, returns to performing music

Dave Navarro was diagnosed with COVID-19 in July of 2020. A year later, he's back to doing what he loves - performing with his band. 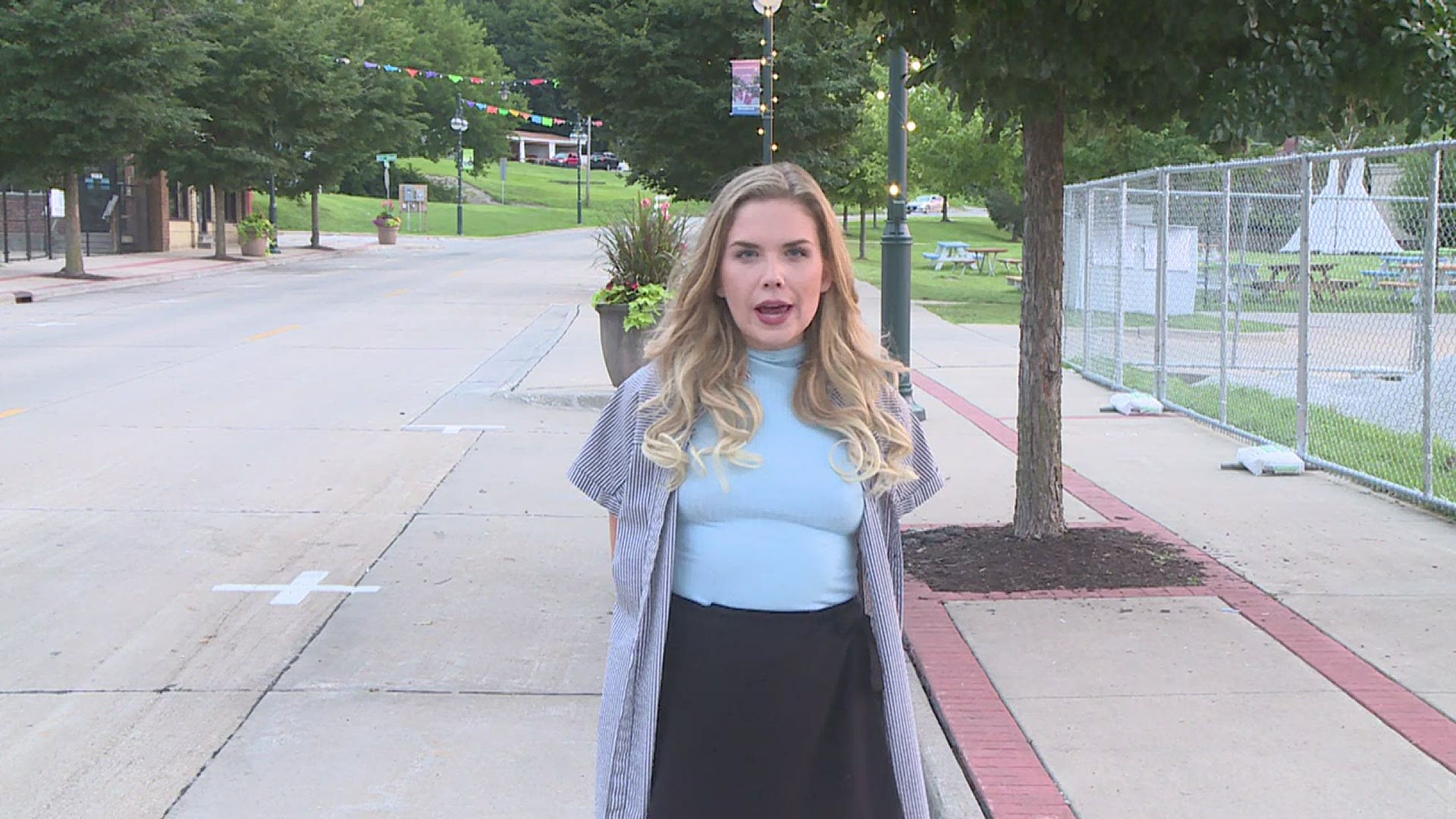 MOLINE, Ill. — After a year long journey, local musician Dave Navarro and his family reflected on the last twelve months of his COVID-19 recovery.

Last July, Navarro was hospitalized just days after receiving a COVID-19 diagnosis and put on a ventilator.

“Everybody works at the hospital, they're all angels because they know what you have to do to get out of there. And then, and that's what they're going to do, you know. and that’s what they did with me, you know. They knew what I had to do,” said Navarro. “I wanted out of there fast, but they worked my butt off. But it's, like I said, your mind. Your mind is your own worst enemy.”

Thanks to his 64-year hobby of trumpet playing, he pulled through in time. What was supposed to be a four week stay at a rehab faciality ended up being only seven days. He left one day before his father’s funeral and played at the service.

Reuniting with his band was Navarro’s only hope after leaving the hospital. That hope became reality back in January during rehearsals.

But adjustments were made.

“[Now] I have no falsetto voice, so I don't have any height, you know, my range is real limited. And I've never used to be that way but I am now. So, there are a few things we had to change in the band just so I would be able to do what I did before,” Navarro said.

Still, on the anniversary of his diagnosis Navarro played a gig with his bandmates by his side.

“Every time we go play somewhere somebody comes up and says, ‘Man, I was I was praying for you and I tell them you know what, thank you, and I needed every prayer I could get. Thank you and I appreciate it. I honestly thank God I just wake up on the green side of the grass.”