The owner cited her health as the main reason for closing. 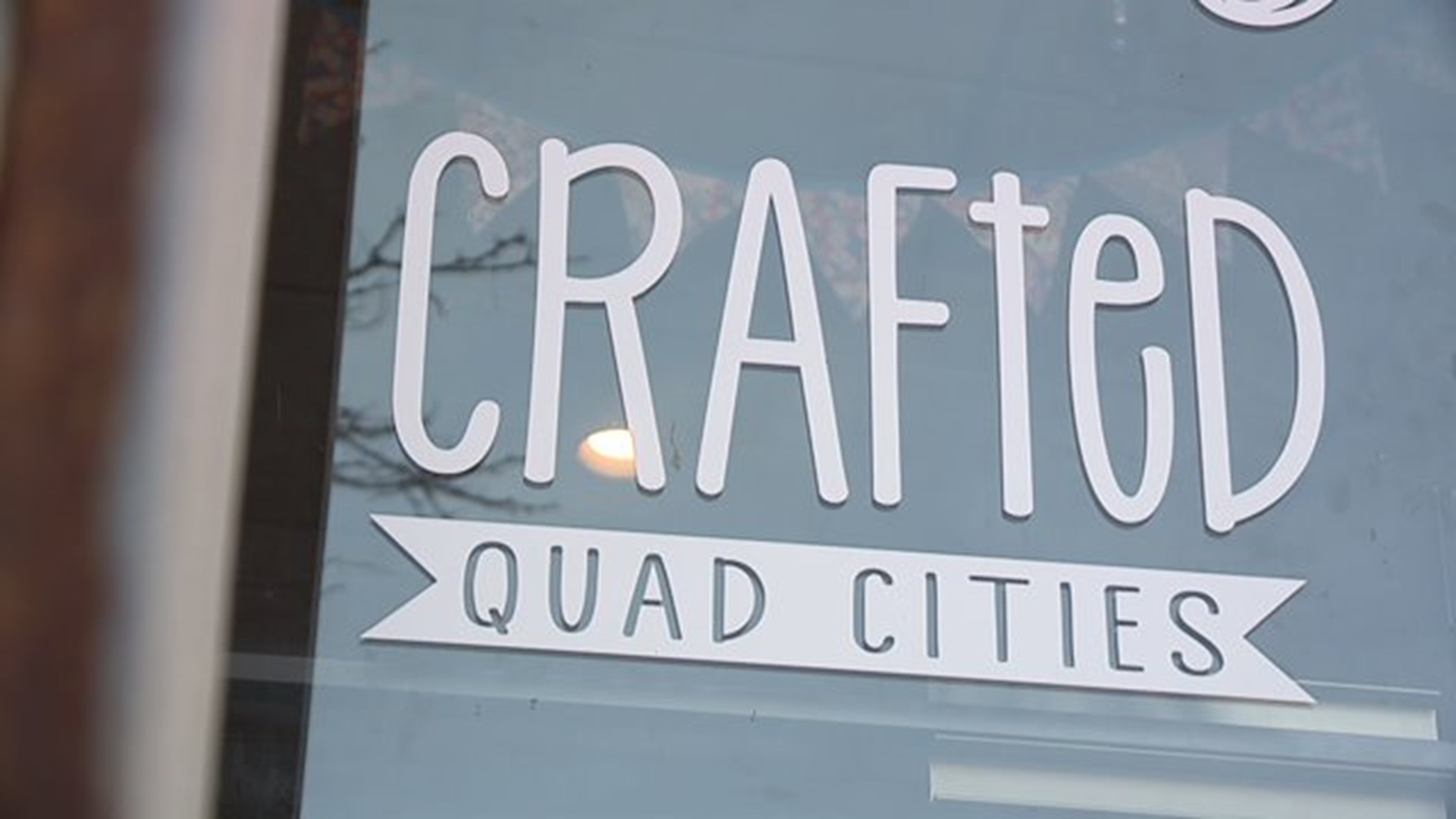 Editor's note: The video above is from November of 2015

Crafted Quad Cities, an art studio and store that carries unique and crafty tributes to the Quad Cities, is closing as of August 2021.

The owner, Mary Talbert, made the announcement in mid-June, saying it was tough news to give, but was "100% the right decision." She cited her health as her main reason for the closure.

After 6.5 years downtown, the store is set to close for good around August 25.

Talbert opened Crafted in January of 2015 in downtown Davenport. She opened with savings from five years worth of art shows.

Her business focus remained on the artists whose works were showcased and sold in her shop. According to the Crafted QC website, more than 130 artists were represented there.

"I think the number one thing you have to do is put every single ounce of your soul into it," Talbert previously told News 8 in an interview from 2015.

RELATED: Tips for starting your own small business in the Quad Cities

In her announcement, she advised that if you have gift cards to her store, you should come in and spend them. Workshops and private parties will no longer be hosted after June.