Legendary Coach and mentor shares his perspective on change, investment in community and the importance of education 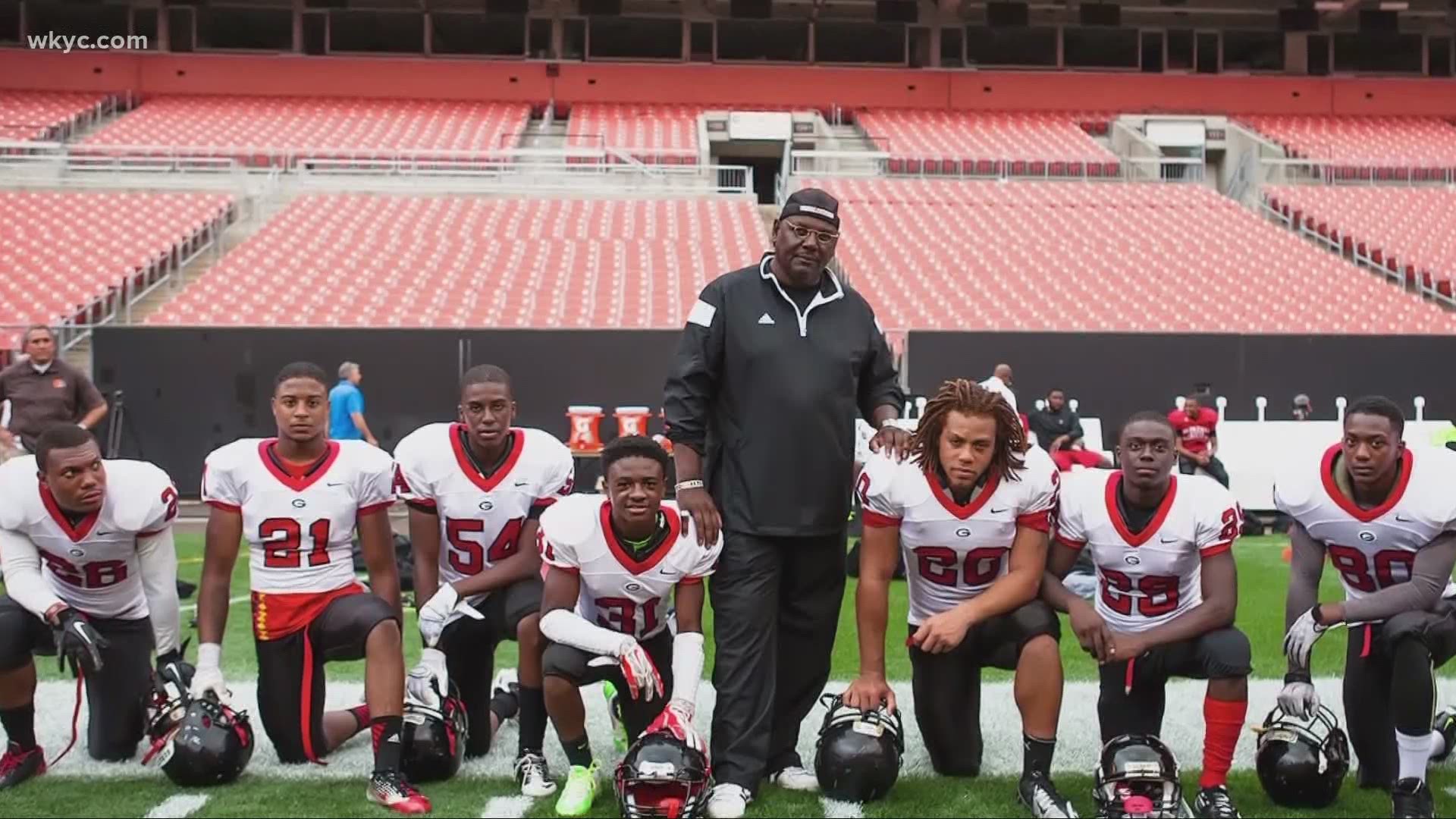 Ginn has been a mentor to so many young black men here in Northeast Ohio, so 3News Anchor Jay Crawford spoke to him in an exclusive interview over Zoom, about what's going on today and what we need to do as a society to move forward.

On what it means to help shape young men's lives:

"I use football and education to raise children to make them better people, make them adults, and give them opportunity. So I understand and know that I have to build young people to be great men, great citizens. That's our responsibility to educate kids, [and] that means raise kids."

On the current situation:

"Nobody knows the mentality of the uneducated. [But] uneducated does not mean you're dumb, it means that you're not aware. You haven't seen anything, nobody's ever exposed you to anything, haven't taught you nothing. See, we go to school, but what do we learn? Nobody that's making decisions really understands the mentality of young people."

On how we look ahead:

"Hope is what it's always been for me.... you can't program poverty, you've got to invest in poverty. See, a program will only be on it for a minute. What I do is serious... I know that I have somebody's child in my hands. I can never stop trying to have a relationship with that kid."

RELATED: Ginn Academy in Cleveland | What makes it special?

RELATED: Ginn Academy: A standout in the Cleveland schools