The Weekly Binge: shows returning for a new season to stream

Some nostalgia is mixing with memoirs in this week's lineup. 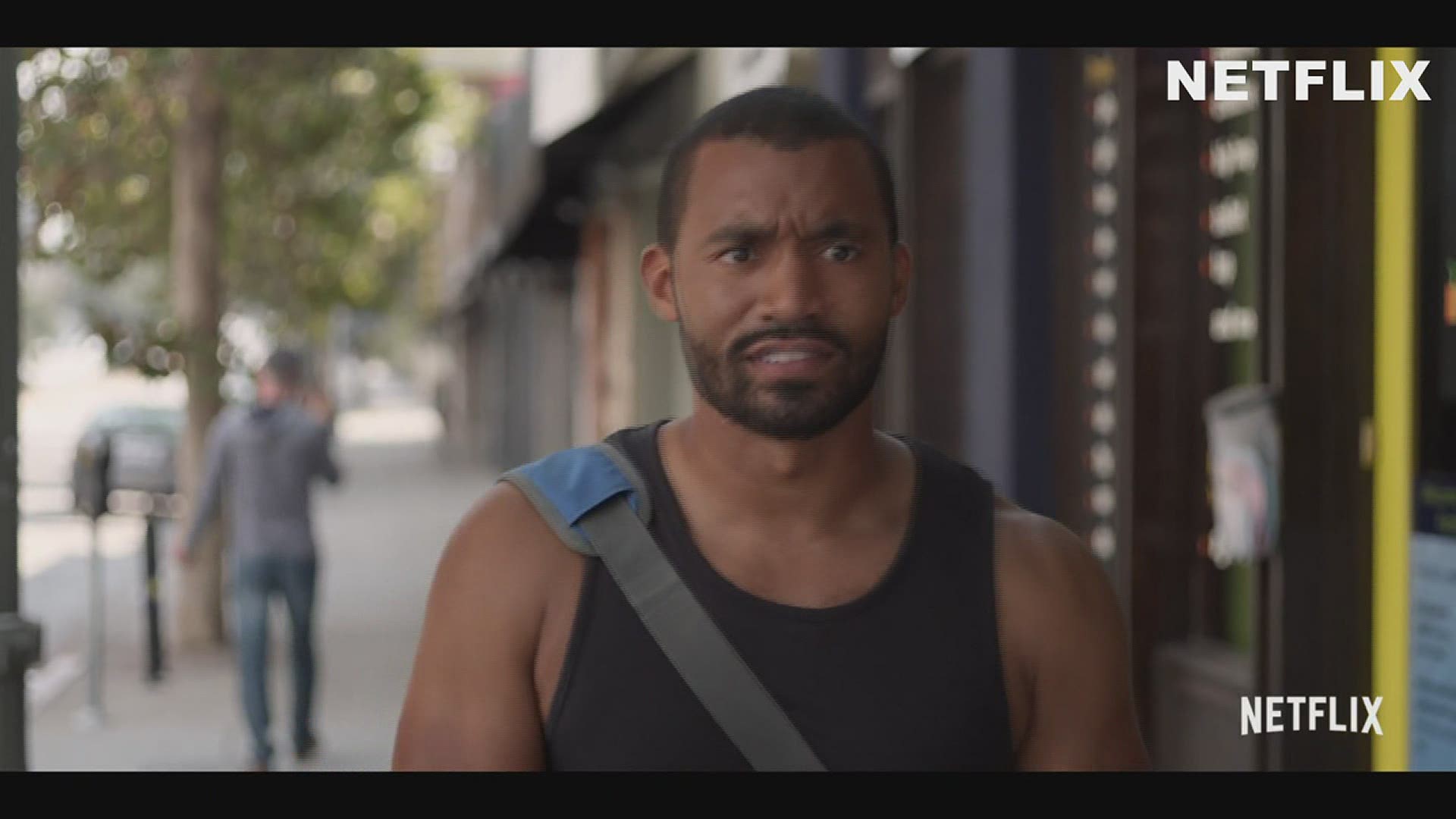 This week we dive into three series returning from memoirs turned TV show to nostalgic sequels.

Ryan O'Connell plays himself as a gay man in his 20s with cerebral palsy, trying to take on his first real job, dating and getting out from under his mother's thumb.

"Special" is based on O'Connell's memoir, "I'm Special: and Other Lies we Tell Ourselves."

Season one ended with eight episodes at only 15 minutes apiece. This new season will be launching eight more episodes, but they'll be twice as long.

After four Emmy nominations, Netflix brings us the final season on May 20.

Another Netflix series that is coming to an end is Chuck Lorre's "The Kominsky Method."

Award-winning actor Michael Douglas comes back as Sandy Kominsky, an actor who made it big time in his prime who is now an acting coach.

The first two seasons take us through his relationship with his best friend and agent, Norman. Norman is played by Alan Arkin.

The two navigate the struggles their age brings to the Hollywood atmosphere. However, in the upcoming season, Arkin is not returning.

The third and final season of "The Kominsky Method" will be released on Netflix May 28. Season one and two are on Netflix all ready for you to binge.

Season one follows their production of "High School Musical: The Musical," but in season two they decide to put on Beauty and the Beast.

Most would have thought they would continue with the high school musical theme, but with a competition at hand, they took a different route.

Will beauty and the beast win them the award, or should they stick to the stuff they know?

Disney + released the start of season two on May 14. A new episode will be released every Friday.