The Weekly Binge goes to the dark side 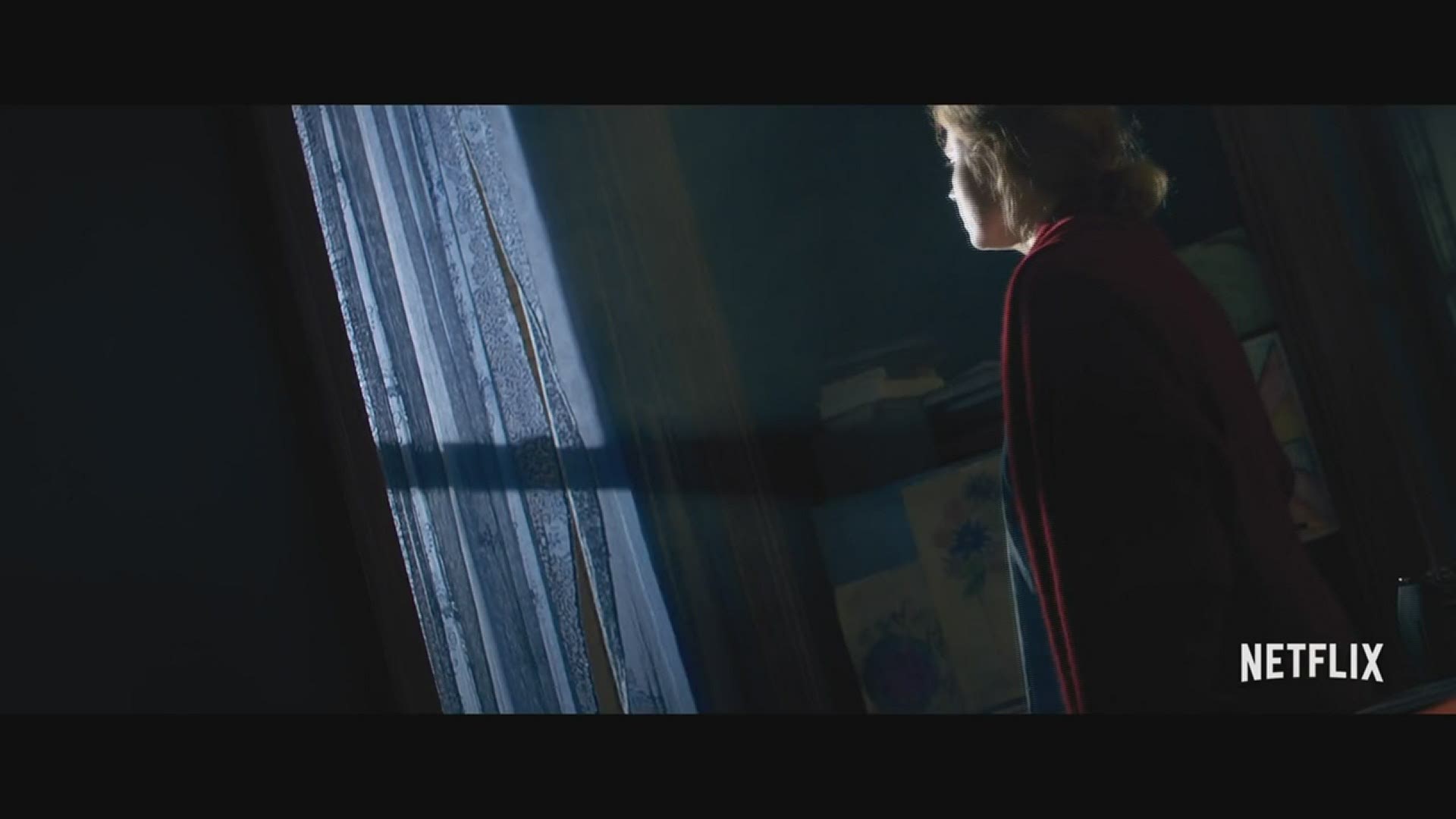 MOLINE, Ill. — The Weekly Binge is turning to the dark side this week. And we aren't talking about Star Wars.

The Woman in the Window

The Netflix release "The Woman in the Window" is based on A.J. Finn's 2018 novel of the same name.

Amy Adam plays Anna Fox, an agoraphobia woman. She avoids places and situations that could cause her to have an anxiety attack. She drinks all day and spies on her neighbors.

However, her spying takes a turn when she watched someone stab one of her neighbors to death.

Then, NYC Police tell her that what she thinks she saw didn't actually happen. Anna investigates the murder on her own and finds herself involved in other people's drama. And things don't become clearer as dark secrets are unveiled.

This thriller releases on Netflix Friday, May 14.

Those Who Wish Me Dead

Turning to the big screen, smoke-jumper Hannah Faber (player by Angelina Joline) it moved to a remote outpost in "Those Who Wish Me Dead." In the wilderness of Montana, she reflects on a recent tragedy in her life.

That's when she spots a teenaged boy running from assassins. Hannah rescues him, takes him under her wing. But she's left wondering if and how she can protect him without endangering others.

"Those Who Wish Me Dead" comes out this Friday, May 14.

Jigsaw is back. Lionsgate and Twisted Pictures brings you the next chapter from the Book of Saw: "Spiral. "

Chris Rock takes on as the lead detective in the jigsaw case, trying to figure out why he's back and if it's just another copycat. As people on the force and the people he trusts start to disappear, he begins to wonder if it's personal this time.

The decade-long series continues Thursday, May 13 in theaters.