Streaming services are highlighting Asian directors and leads this month, along with some must-watch thrillers in your Weekly Binge. 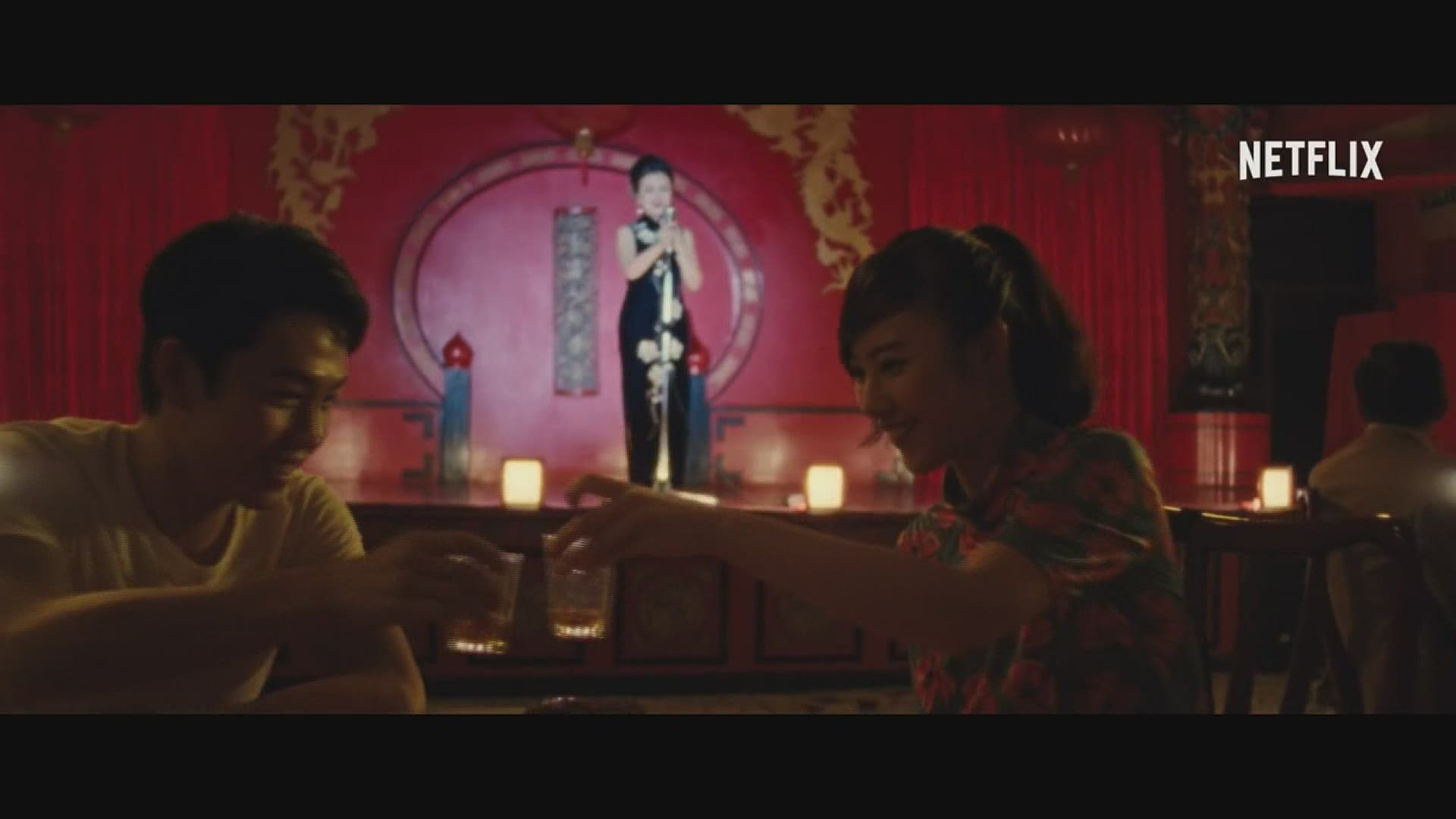 "Tigertail" and "The Half of It"

Netflix brings us two Asian directed and played movies: "Tigertail" and "The Half of It."

Alan Yang, a writer and producer for Parks and Rec, directed his first film "Tigertail" back in 2020. This film is a loose dive into his father's experience as an immigrant factory worker who left his romance for an arranged marriage that eventually led him to the Bronx. Alan Yang shows his Asian heritage through his family experiences.

Another Asian director Netflix is showcasing is Alice Wu who comes back after "Saving Face"15 years later to direct "The half of it." A teenage girl who lives with her father alone after the passing of her mother attends a new school where she has to figure out how to belong. It showcases diversity, LGBTQ+ characters, family and learning how to love yourself for who you are.

Both of these films show that it is okay to be yourself and to share your stories. Netflix has many more Asian American stories to celebrate all month long.

Netflix brings you season two of "The Circle" where different types of people enter into "the circle" where they make profiles of themselves. They can choose to actually be themselves or they can try win people over by being someone else. the only communication these people have with one another is through messenger, "the circle chat" and various games

Every few days, two people get voted as influencers who then get to determine who gets blocked from the circle. The winner takes home $100,000.

The finale of season two is on Wednesday, May 5 on Netflix, so you have time to catch up before we find out if any of our catfish caught the bait.

"Cruel Summer aired on Hulu last month following a teenage girl, Jeanette Turner, through three periods of her life, all starting on the same day: June in 1993, 94, and 95. The show starts off with a shy and awkward teenager celebrating her 15th birthday and her only wish was to be popular. As the next year comes along, her dream has come true.

However, her popularity comes with a price. The popular girl in school Kate Wallis ends up missing, and Jeanette takes over her life, her boyfriend, her friends. The next year comes around and Jeanette's life is turned completely upside down. Kate returns and tells everyone Jeanette knew where she was being kidnapped and did not say a word.

This drama, mystery, thriller, takes us on a rollercoaster to try to figure out the real story. If you do not pay attention, you may miss a memory that can put all the pieces together. Hulu releases each episode every Tuesday.