YOUR MONEY with Mark: Why the Dow Jones is becoming less and less important 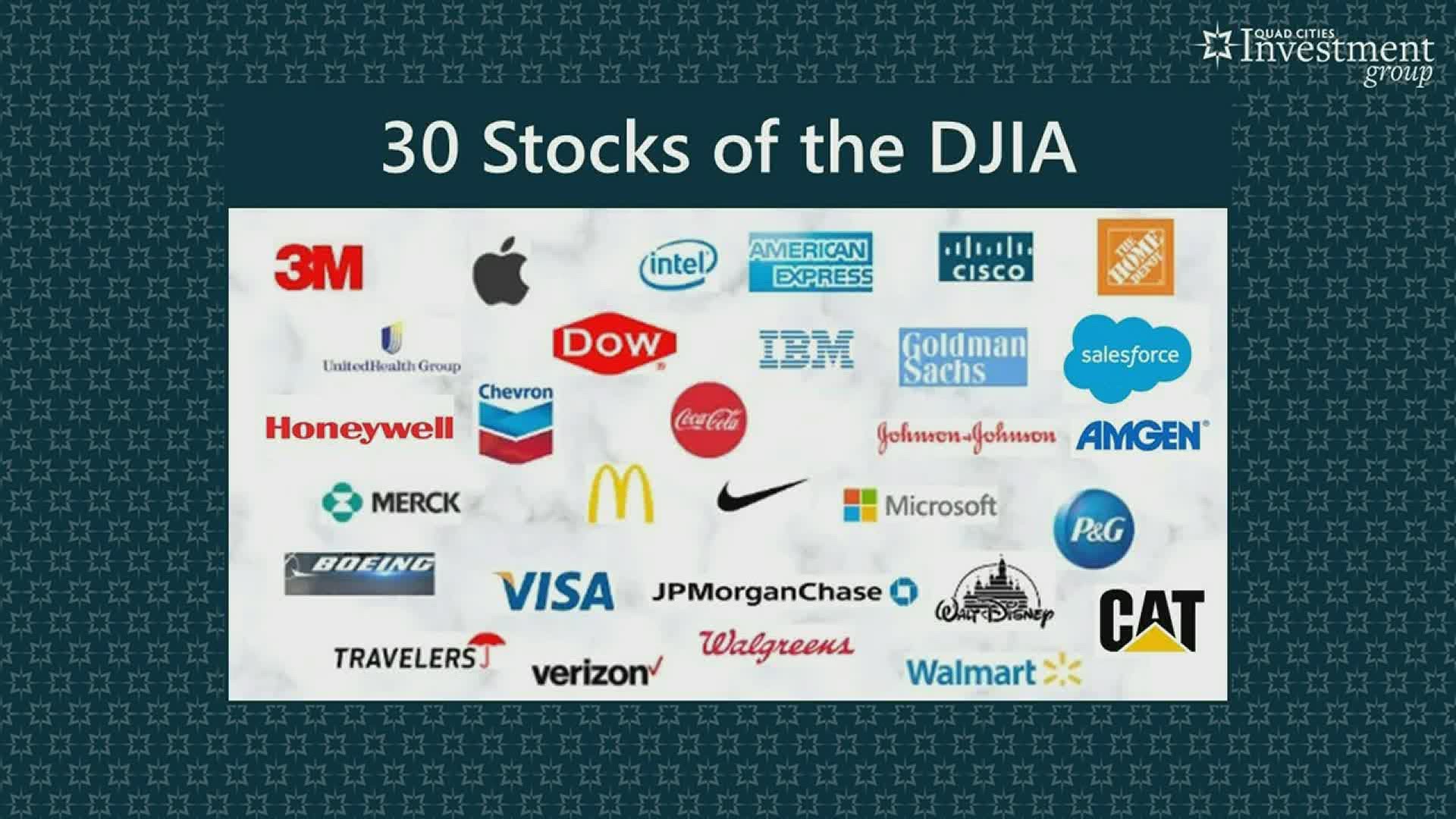 The Dow Jones Industrial Average is quickly becoming "almost irrelevant as a US stock market benchmark," according to Investment Advisor Mark Grywacheski.

The DJIA is one of the nation's most recognizable stock indexes, created in 1896. Grywacheski says the companies in the Dow have become less representative of the stock market as a whole though, and they haven't captured the shift we've had in our economy of late.

"You don't see Amazon, Facebook, Google, PayPal, Netflix, those shifts within our economy of how we shop, the influence of social media, the internet, home entertainment," Grywacheski said of the Dow Monday morning, August 31st, during Good Morning Quad Cities.

He says the Dow is at a disadvantage because it's limited to just 30 stocks. There's an index that's become more representative of the broader market over the past 40-50 years, and that's the S&P 500.

Your Money with Mark airs between 5 and 5:30 a.m. every Monday during Good Morning Quad Cities.