YOUR MONEY with Mark: The conflict in Afghanistan

Financial Advisor Mark Grywacheski explained whether the stock market is being impacted by it Monday, August 30th. 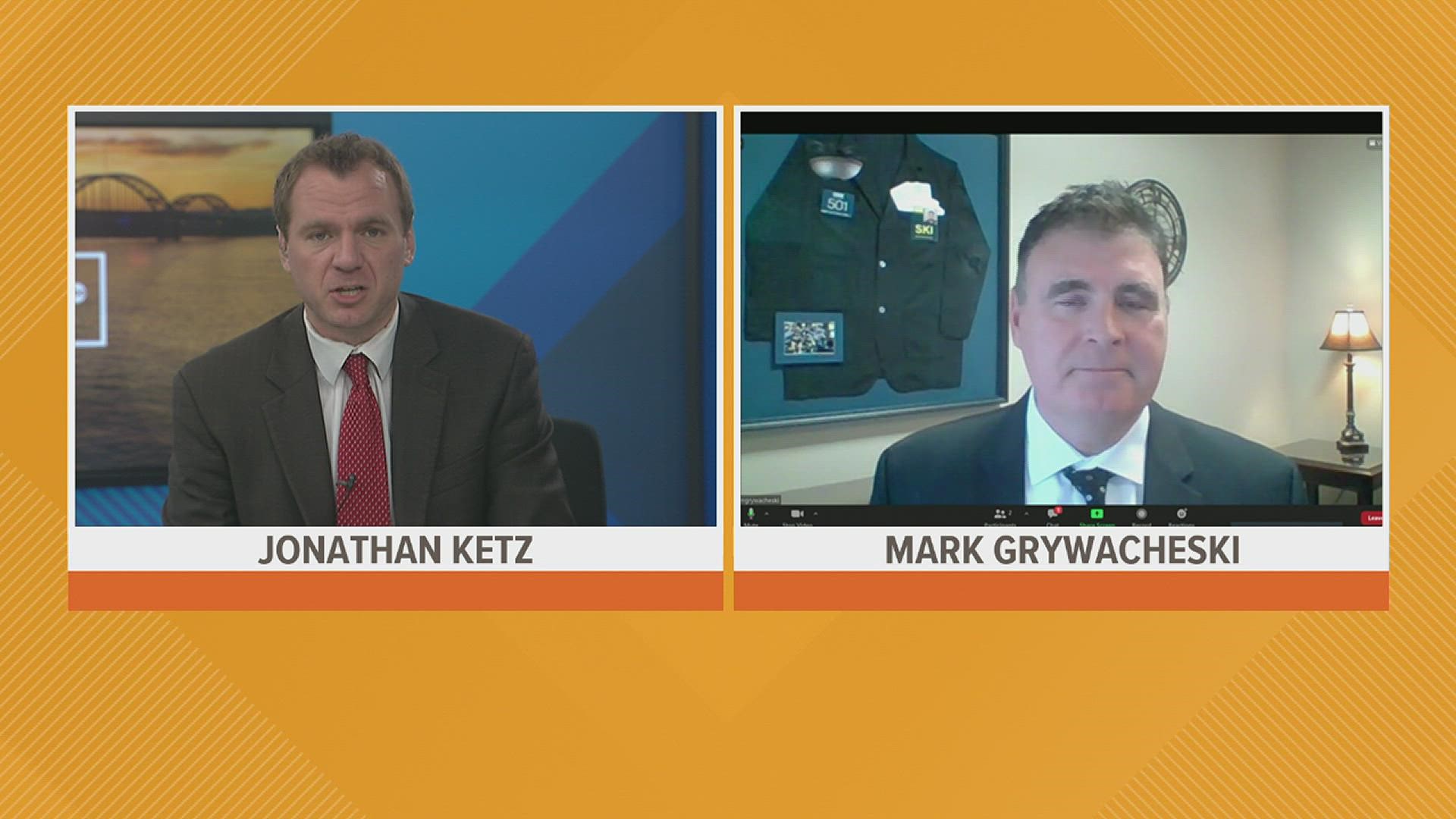 NEW YORK — There are questions on Wall Street after 13 American troops and dozens of Afghans were killed Thursday, August 26th.

Financial Advisor Mark Grywacheski joined us live Monday, August 30th to talk about the conflict. Grywachesi said Friday, August 27th, he thought the fallout in Afghanistan would drop the stock markets, but instead he says, they've hit an all-time high. Now that the Taliban's in control, it further destabilizes the Middle East region and poses additional security risks to both the U.S. and its allies.

"I think Wall Street has decided to take a longer term viewpoint of Afghanistan," Grywacheski said Monday. "So rather than triggering some type of short term sell off, Wall Street will then try to gauge this ebb and flows of events between Afghanistan and ultimately its impact on the U.S. and global economy, so I think for right now, Wall Street is viewing this more as a foreign policy concern than it is an economic concern."