YOUR MONEY with Mark: 'We need to get the economy up and running sooner rather than later'

Investment Advisor Mark Grywacheski weighs in on the difficult decision. 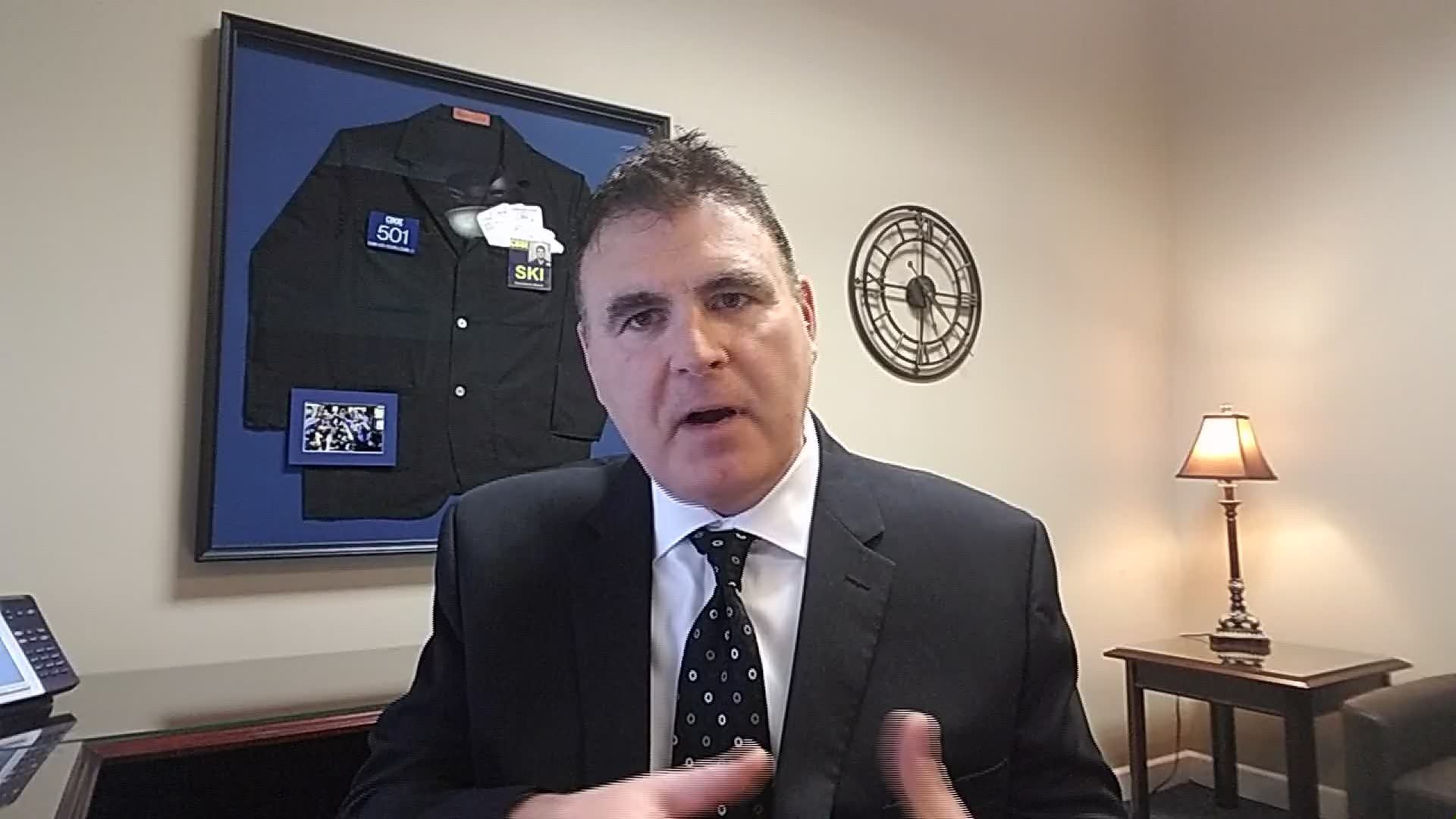 "White House guidelines outlining a phased approach to reopening businesses, schools and other areas of life have hinted at light at the end of the shutdown tunnel."

Grywacheski also says we're continuing to see a flattening of the curve, but why does he think the economy needs to get back "up and running sooner rather than later?" He says small businesses account for 50% of all jobs and drive more than 60% of all job growth in the U.S. economy. He says the owners are facing a lot of pressure right now.

Grywacheski says we're already going to lose a number of businesses with what's already happened, but if we don't start reopening the economy, there will be tens of millions of Americans that won't have a job to go back to.