Local investment advisor: The markets believe the worst of the virus is behind us 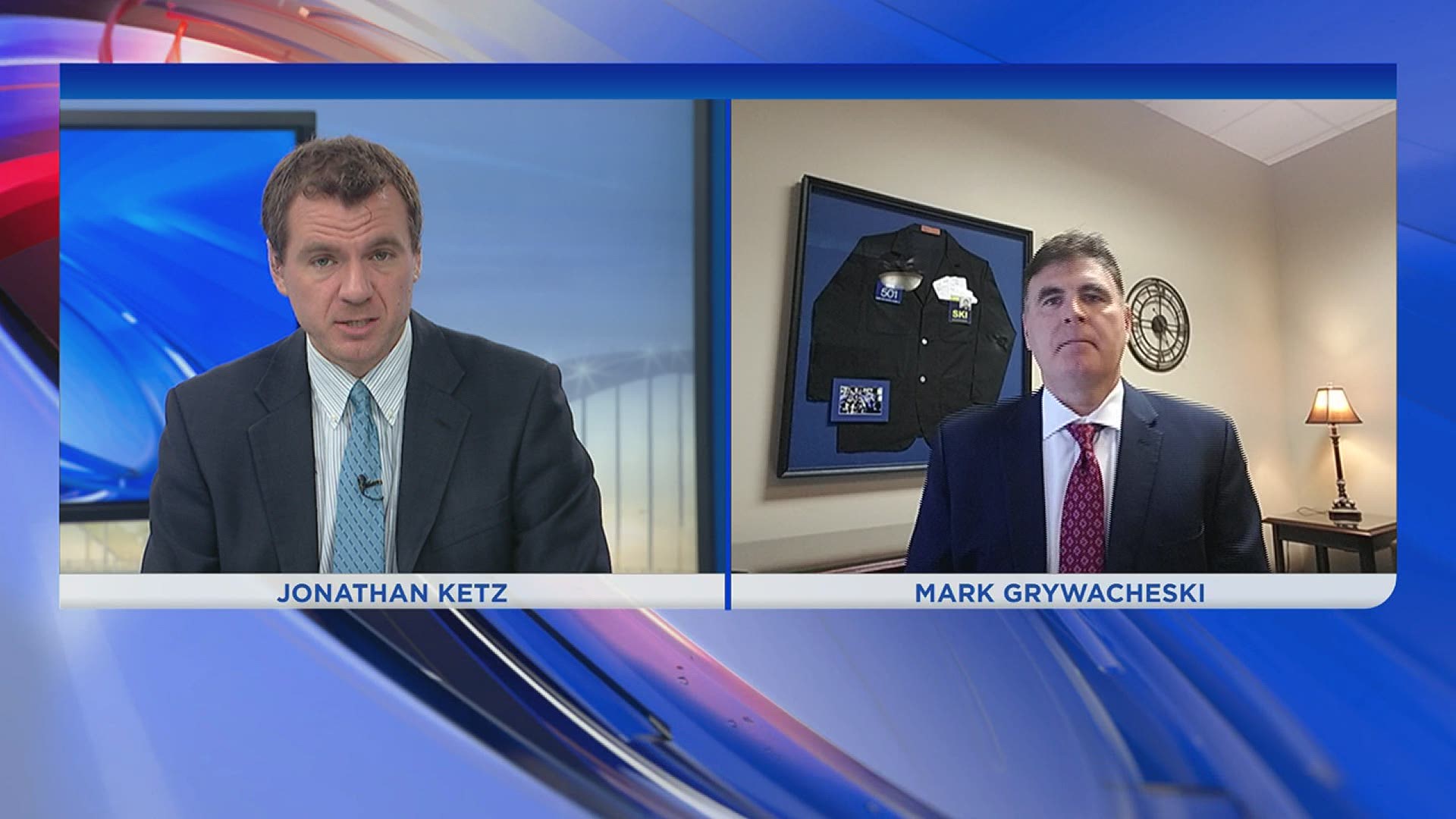 May has been up and down when it comes to the stock market, but on Monday, May 18, it rallied.

"The S&P 500 climbed 3.2%, its best day since early April. The gains erased all of its losses from last week, when the index posted its worst showing since late March and its third weekly loss in the last four," according to the Associated Press.

Investment Advisor Mark Grywacheski says from February 24 to March 23rd, there was a 10,400 point selloff in the Dow Jones Industrial Average. Since then, there's been a big rebound. Grywacheski says so far, the U.S. hasn't had the 'worst case coronavirus scenario,' where governments would force business to close for a year or longer. He touched on the topic Wednesday, May 27, on Good Morning Quad Cities.

"We're not out of the woods yet, but right now, the markets do believe the first of this COVID-19 virus appears to be behind us, and states have increasingly begun to reopen their economies," he said.