YOUR MONEY with Mark: The weakened U.S. labor market 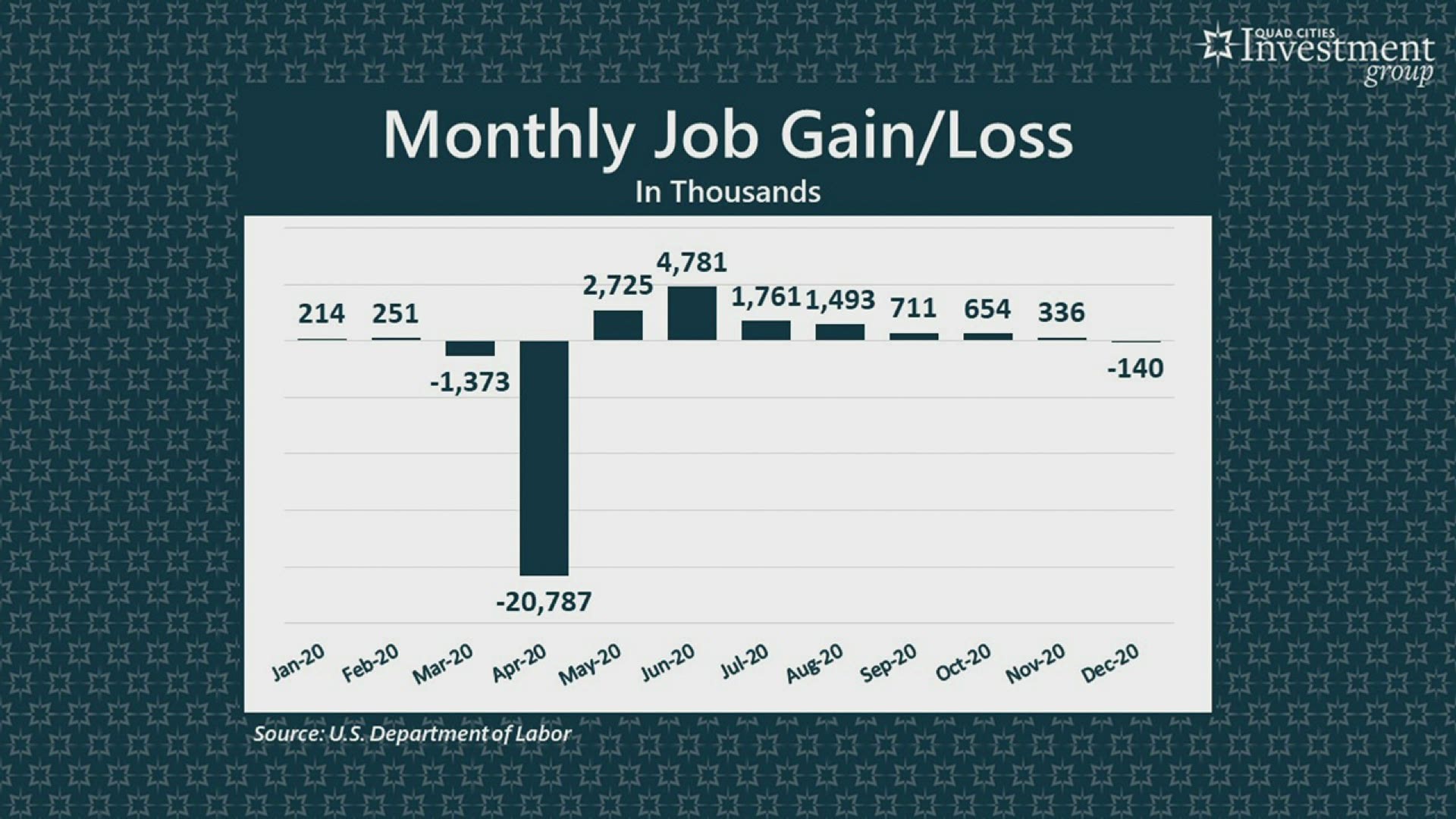 The U.S. government reports the economy shed 140,000 jobs in December of 2020, far worse than what was expected.

The unemployment rate remained the same at 6.7% It marks the first time the rate hasn't improved in seven months. December was the first time since April of last year the country had lost jobs instead of added some. The losses in December were heavily concentrated in the hospitality and leisure sector. The Bureau of Labor Statistics reported the data.

Why has this happened? Financial Advisor Mark Grywacheski got into the news Monday, January 11th. He says Wall Street was only expecting a gain of 50,000 jobs in December.

"When from July through September, we're averaging almost 1.3 million new jobs per month clearly shows the impact these tighter restrictions are having on employers," he said Monday morning.

Your Money with Mark airs live in between 5 and 5:30 a.m. every Monday throughout the year.