The Quad Cities was part of a Wall Street Journal article Wednesday, June 24th, focusing on the reopening differences between Iowa and Illinois. 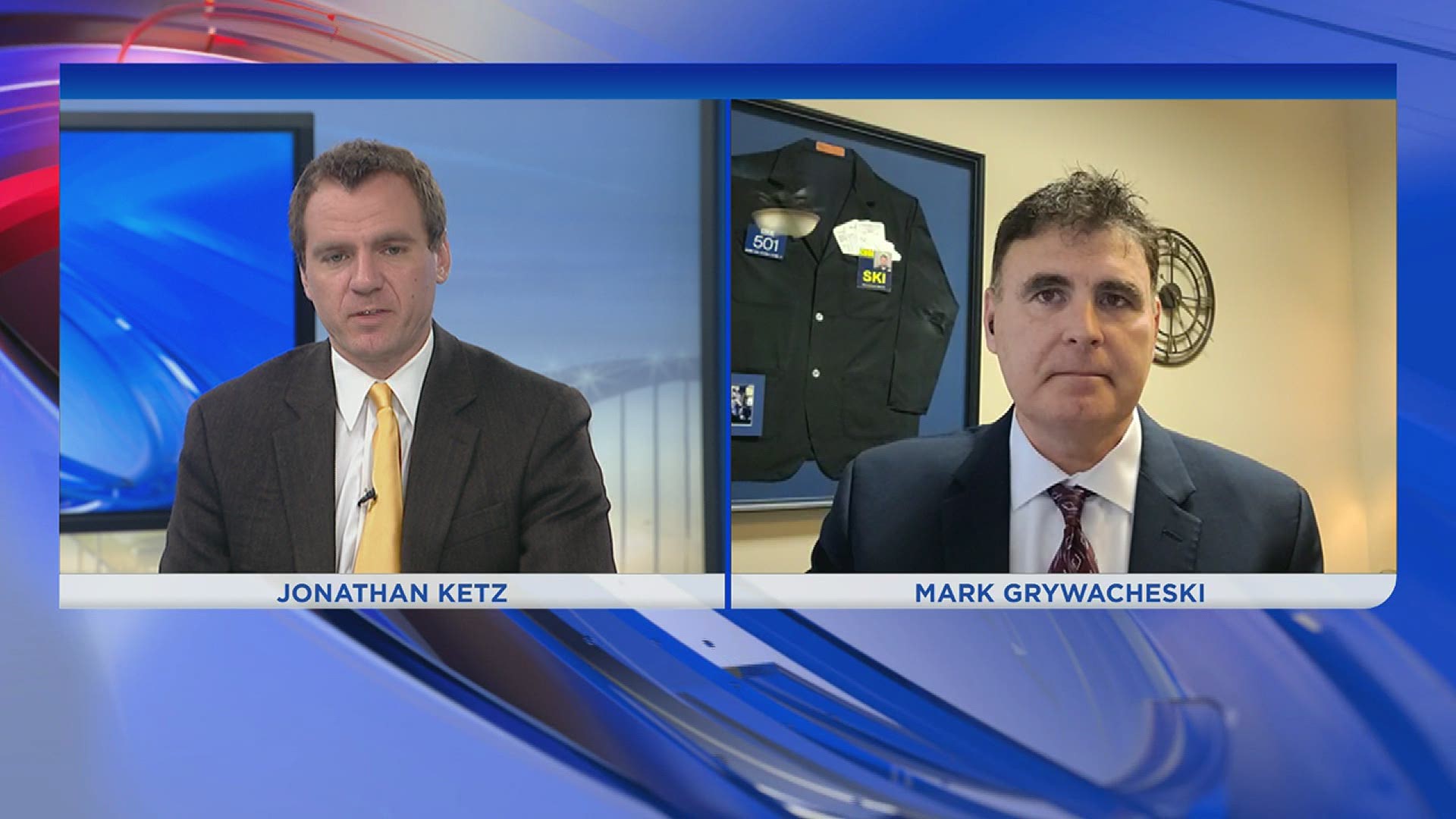 Grywacheski says some believe the economy's rebounding because of what the White House has done to do it. Others believe this rally is too optimistic because of the damage it did cause to the labor market and economy in April.

"I'm very cautious about the extent of this rally," he said Thursday, June 11th. "It doesn't have a lot of room for any error or setbacks in the economic recovery. Even though I do believe we'll get a strong rebound in the 2nd half of the year, there's a lot of complex challenges and unknowns that still need to be overcome."

What should you do now?

"For our home investors, don't be afraid to sell-out of a portion of your stock portfolio and lock-in some profits at these high stock prices," he said. "If the stock market continues to go higher, that's great, but if we do get a bit of a pullback, at least you've captured some of that profit."

What happened to the stock market Thursday?

The DJIA fell almost 7% and lost 1861 points, according to Grywacheski. He says the stock market went too high just like he had feared.

The Quad Cities getting national attention

Illinois' business decline has been Iowa's gain. The Quad Cities was featured in a Wall Street Journal article Wednesday, June 24, talking about the differences between the re-openings of the two states. Grywacheski says a more open Iowa has attracted Illinois residents to buy more from businesses in Iowa.

"The longer these closures and restrictions are placed on Illinois businesses, the more damage they'll cause to the Illinois economy and labor market, and ultimately, the longer it'll take to recover."

According to the New York Times, Scott County saw just three cases of the coronavirus Sunday, June 14th. Sunday, June 28th, they had 22.

Why's there a rise in cases?

"Since last week, Scott County has seen a significant surge in COVID-19 cases," Scott County Community Health Consultant Brooke Barnes said Monday, June 29th. "We have had approximately 140 cases reported for Scott County in the last 5 days.  The 10 days prior to that, we only had 55.  For this most recent surge of cases, the average age of individuals testing positive is 29, a drop from an average age of 59 earlier in May.  We believe these younger individuals are frequenting restaurants, bars, and other indoor entertainment venues where the spread of virus is much more likely.  We continue to stress the importance of staying at least 6 feet apart from others, wearing a face covering when you can’t, washing your hands often, and staying home when you are sick."

Your Money with Mark airs every Monday between 5 and 5:30 a.m. during Good Morning Quad Cities.