YOUR MONEY with Mark: The greatest risk to our economy

Financial Advisor Mark Grywacheski told us what it is Monday, April 19th. 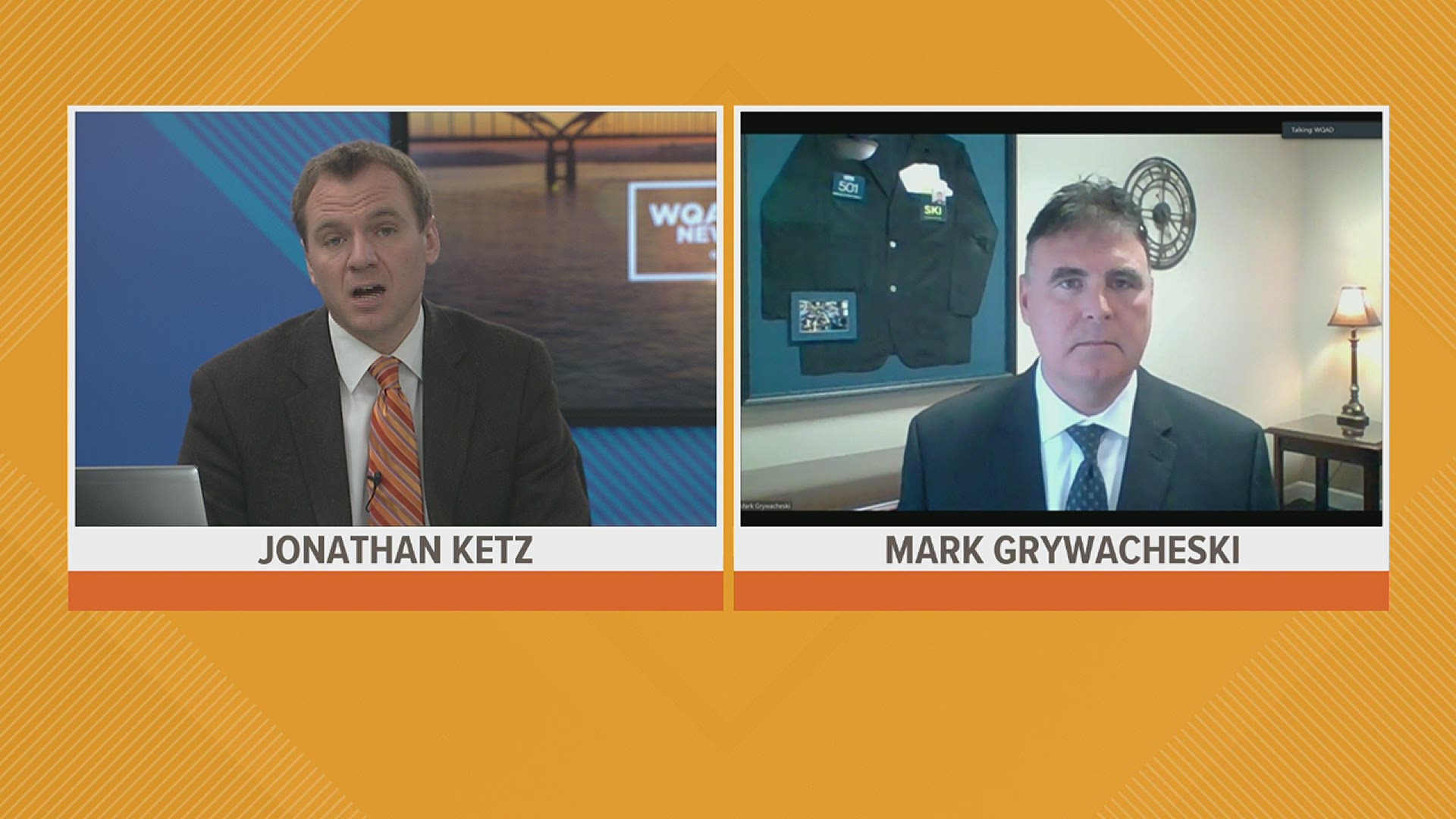 The stock market was impacted by the pause of the Johnson & Johnson vaccine Tuesday, April 13th, but financial advisor Mark Grywacheski says, "Consensus is building that for now, at least, the other vaccines can help carry the load." He talked to traders about this that week.

"They said, 'Look at the numbers,'" Grywacheski said Monday, April 19th. "Of the roughly 200 million vaccines administered in the U.S., just around four to five percent come from the Johnson and Johnson vaccine. The other 95 to 96% come from Pfizer and Moderna."

Before the announcement about Johnson & Johnson, Grywacheski said the economy had survived this pandemic, and that that feat was "pretty amazing."

Monday, April 12th, stocks ended just below the latest record highs they hit the week before, according to the Associated Press. Grywacheski told us that inflation is the biggest threat to our economy through 2022. Your Money with Mark airs live between 5 and 5:30 a.m.