YOUR MONEY with Mark: The economic pain from the end of 2020 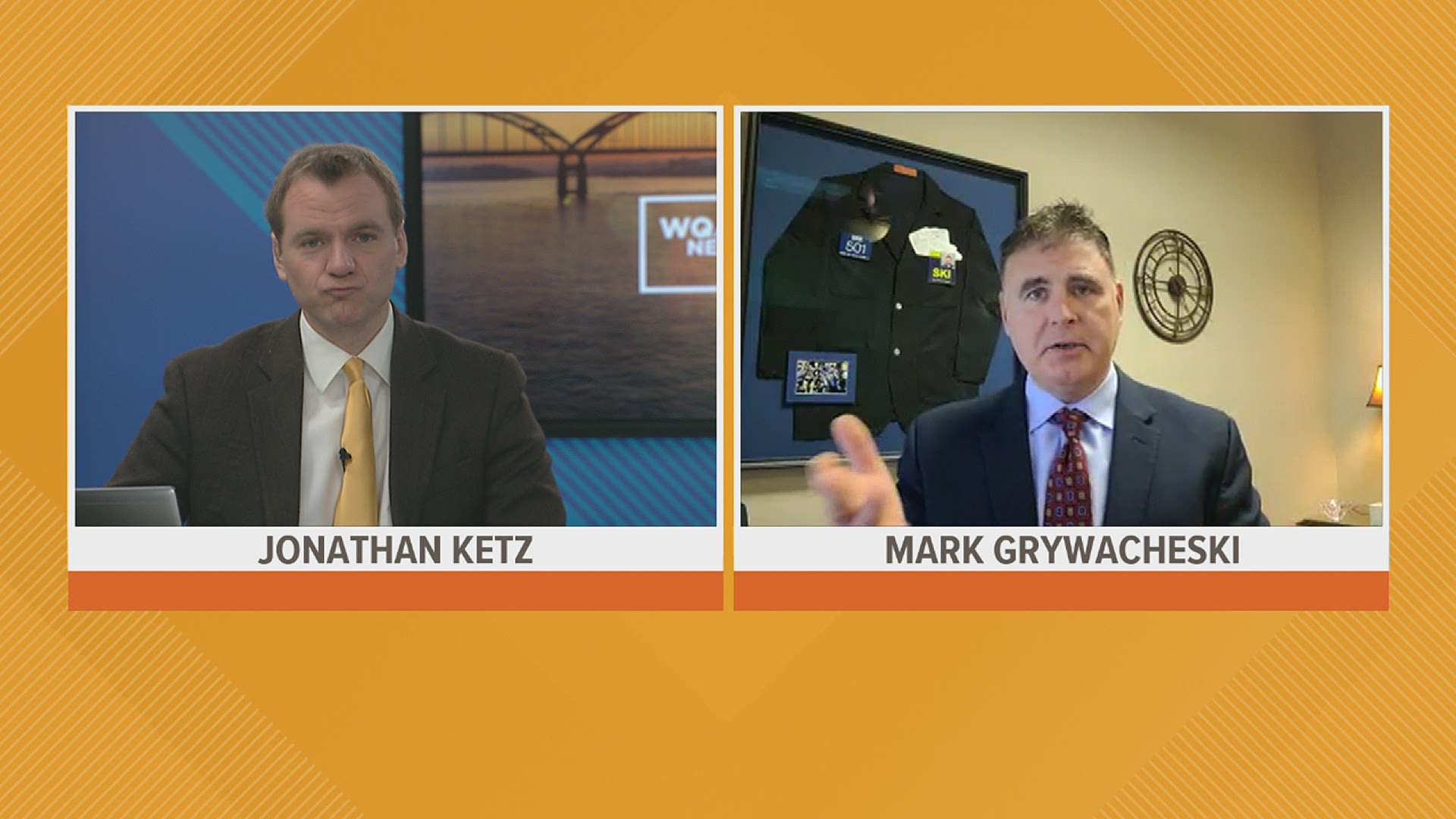 DAVENPORT, Iowa — Stocks were falling Friday morning, January 15th, after reports showed the pandemic is deepening the hole for the economy, as Washington prepares to throw it another lifeline.

"The S&P 500 was down 0.8% in morning trading, with stocks of companies that most need a healthier economy taking the sharpest losses. President-elect Joe Biden unveiled details of his $1.9 trillion plan to prop up the economy. But markets had already rallied big on expectations of such a proposal," according to the Associated Press.

The AP says, "A report also showed sales at retailers sank 0.7% in December, a crucial month for the industry. The S&P 500 is heading for its first weekly loss in the last three."

Financial Advisor Mark Grywacheski told us what sectors of the retail industry have performed well and which ones have been lagging Monday, January 18th. He says online retailers, sporting goods, and building material stores have actually had an increase in sales since January of 2020. He says clothing, appliance stores, bars, and restaurants have had their sales drop the most by the pandemic so far.

"These are three retail sectors that have been highly susceptible to government restrictions, capacity limitations and in general many people still being lets be honest, hesitant to do their shopping or frequent stores where large crowds tend to gather," Grywacheski said of the clothing, appliance store, bars, and restaurant sectors of the retail industry.

Sunday, January 17th, Illinois Governor J.B. Pritzker moved the Quad Cities down to Tier 1 COVID-19 Restrictions. Indoor dining is now allowed, but there are still many stipulations. For more on that, click here. Your Money with Mark airs every Monday morning live in between 5 and 5:30 a.m.