Your Money with Mark: Recent rebound in the stock market

You may not have heard much about it, but Thursday, April 9, the Dow Jones Industrial Average continued a recent rally. 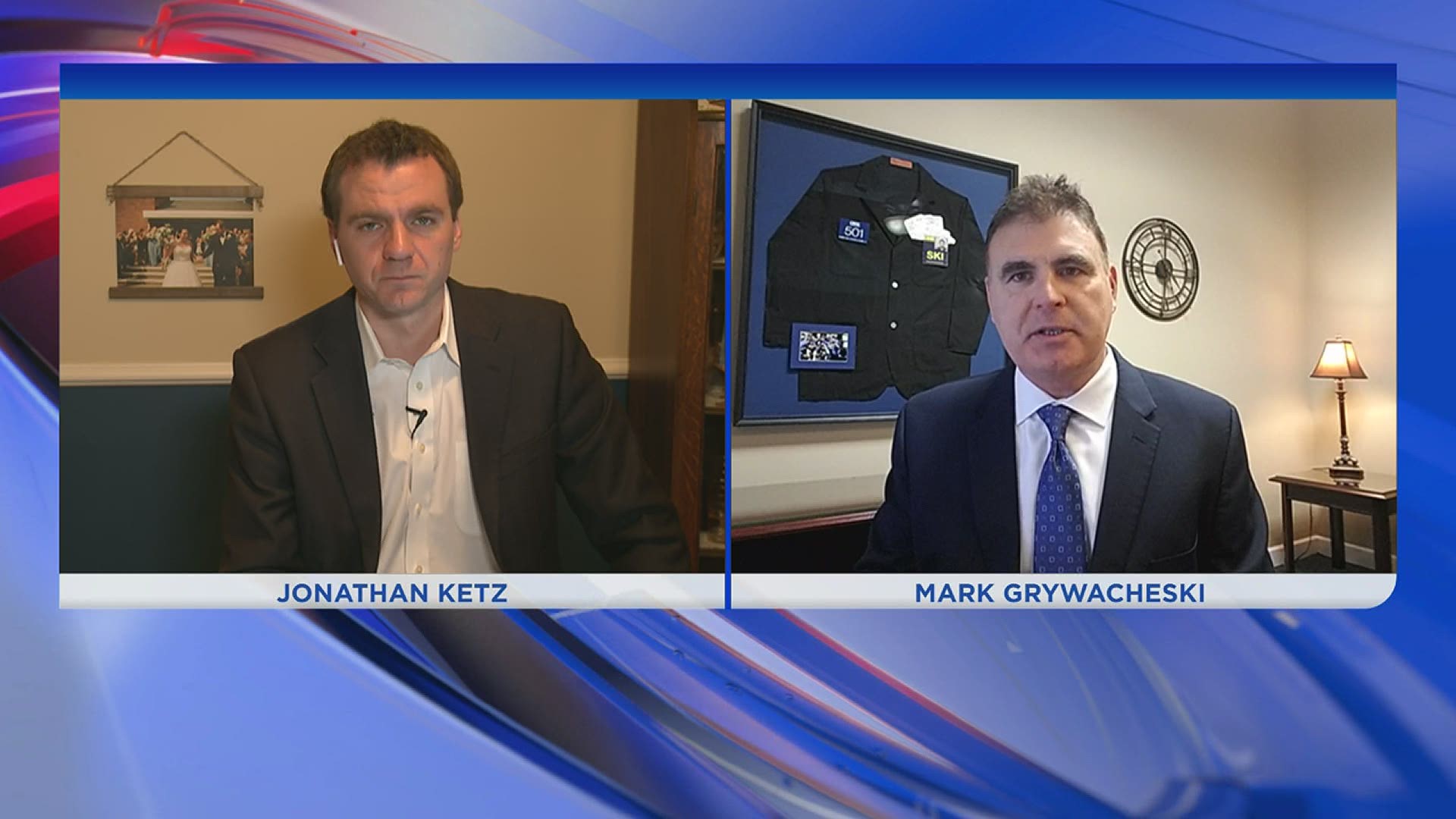 Over the past three weeks, the Dow Jones Industrial Average has gained 5,200 points.

Investment Advisor Mark Grywacheski joined us live Monday, April 13, on Good Morning Quad Cities, to talk about the recent jump. He says the stimulus measures implemented by President Donald Trump and a potential "flattening of the curve" have helped out the stock market.

"We're not out of the woods yet," he said Monday. "But there are indications we won't get that worst case scenario that was reflected in that initial 10,400 point selloff."

Grywacheski says our economy recovery will be more V shaped than it is U, meaning it will be more sharp than it is flat. Most economic downturns are preceded by economic weakness, but he says, we're coming off a very strong U.S. economy.

"This economic decline is not caused by economic weakness but by a virus, and more specifically, by government and society's responses to this virus that restrict trade and commerce."

Wall Street Futures are down Monday after a historic week though. The S&P 500 is coming off its best week since 1974.

Mark joins us between 5 and 5:30 a.m. every Monday on Good Morning Quad Cities.