YOUR MONEY with Mark: More jobs added than expected in June

Financial Advisor Mark Grywacheski talked about why he's still concerned with the report from the U.S. Department of Labor though, Monday, July 5th. 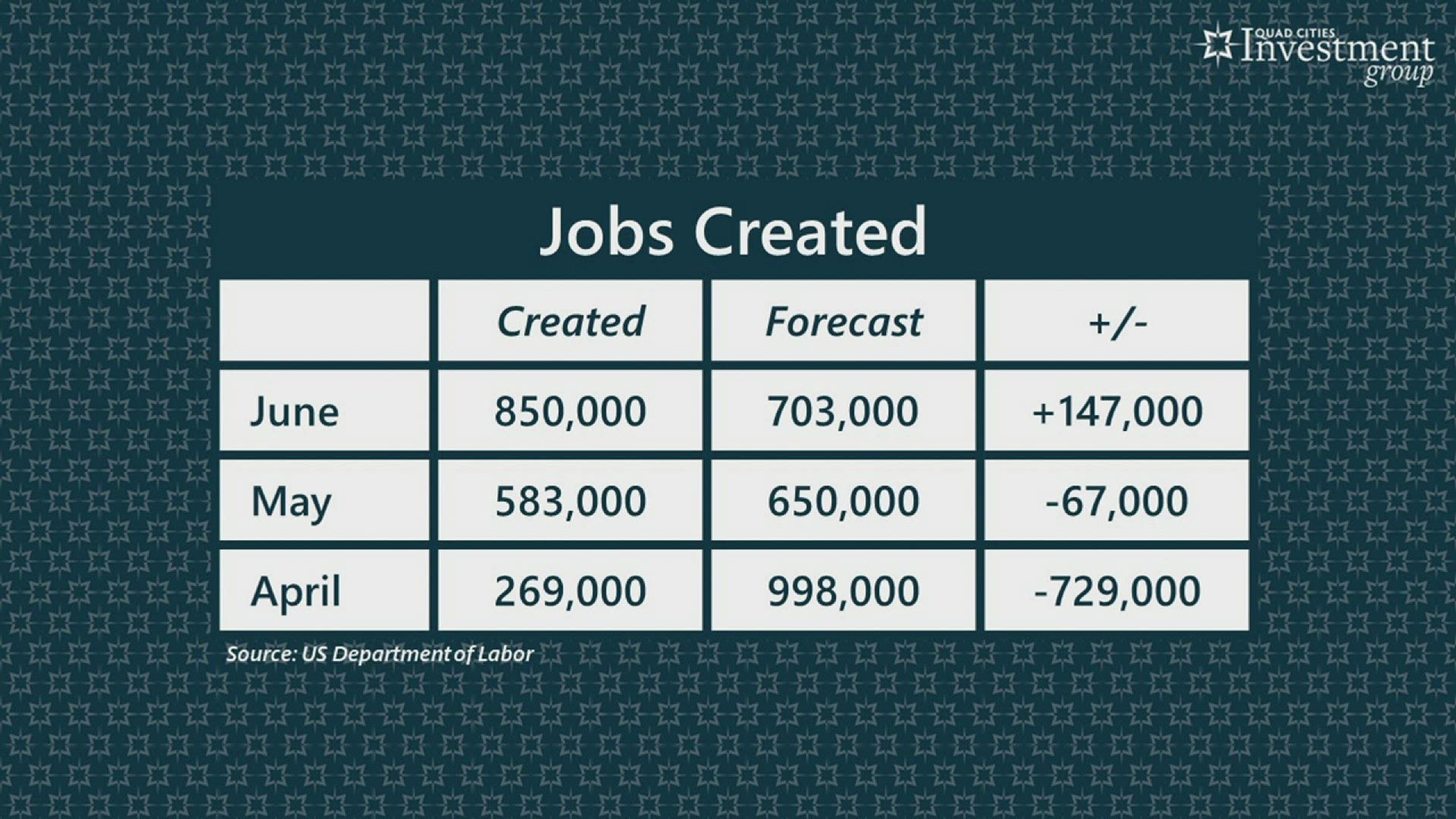 "With competition for workers intensifying, especially at restaurants and entertainment venues, employers are offering higher pay and more flexible hours," according to the Associated Press.

Financial Advisor Mark Grywacheski says he's still concerned with the labor market though. He joined us live Monday, July 5th to explain why.

"We'll have to see if this explosive growth continues in the upcoming months or if June was kind of a one off blip,"