YOUR MONEY with MARK: Is the economy stronger than we think it is?

That seems to be a golden question right now. Investment Advisor Mark Grywacheski weighed in on the topic Monday, June 22. 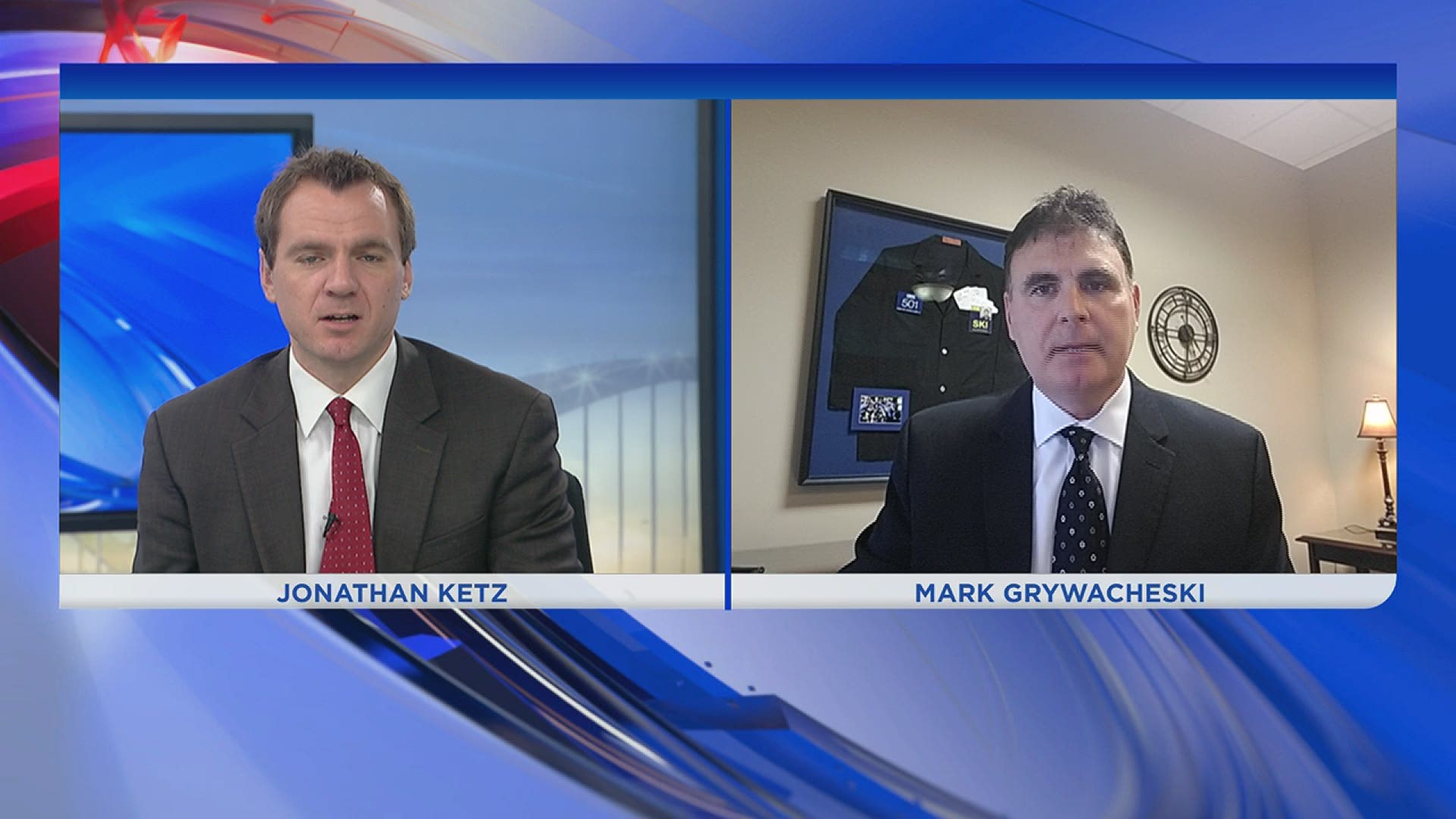 "U.S. retail sales jumped by a record 17.7% from April to May, with spending partially rebounding after the coronavirus had shut down businesses, flattened the economy and paralyzed consumers during the previous two months," according to the Associated Press.

Investment Advisor Mark Grywacheski says the 17.7 number is much better than what experts were expecting on Wall Street. He says their forecast was just a 7.5% gain.

There's a big question that comes out of this number though. Why was it so high, and is the economy stronger than what we're giving it credit for? Grywacheski got into all of that Monday, June 22.

"It's way way too early to be able to fully quantify the economic fallout from this COVID-19 pandemic," he said Monday. "This does serve as a ray of hope that maybe we at least minimized the damage."

Grywacheski says the biggest factor in economic growth is consumer spending, saying it was still strong last year despite trade disputes with other countries. Your Money with Mark airs in between 5 and 5:30 a.m. every Monday during Good Morning Quad Cities.